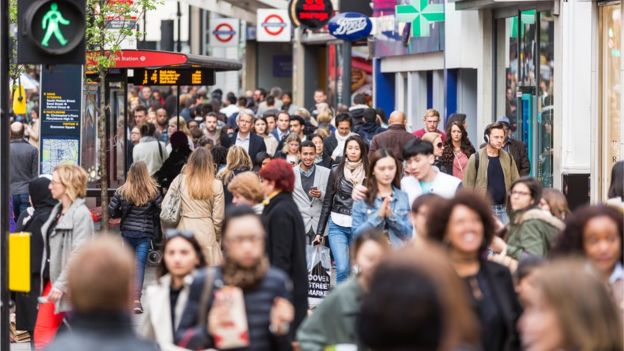 Her day job is working on staff pensions, but Karen Ward admits she became a little bit complacent about her own retirement plans.

The 58-year-old, who has worked at insurer Aviva for 39 years, said she needed a more open mind about what to do in later life.

“I didn’t think about my own [pension]. I’m not like a bricklayer who wants to build their own wall at home,” she said.

So, she signed up to her employer’s “mid-life MOT” – three sessions that focussed on pensions and wealth, wellbeing, and her future in work.

Mrs Ward, a mother of two now grown-up children and a sports enthusiast, said the work session was the “real eye-opener”.

“You are groomed to work to a retirement date,” she said. “In your career, when you hit 50 or 55, you may feel you are on a downward slope.

“The sessions asked why think like that with at least 15 years to go. They said it is your choice if you want to retire.

“I’m not ready to retire, so it changed my thinking.”

The age at which people receive their state pension will hit 66 by October for men and women, and will continue to go up to 67, with plans for this to go up again to 68 by 2039.

Aviva – Mrs Ward’s employer – is calling on the government to introduce a more flexible approach to the state pension.

At present, someone can claim their state pension in full, or defer all of it while they continue working.

“We believe the choice between claiming 0% or 100% of the state pension no longer reflects our increasingly flexible working lives,” said Lindsey Rix, chief executive of UK savings and retirement at Aviva.

“We believe the state pension age acts as an artificial hard line in the working lives of many. If we fail to prepare for an ageing workforce, the consequences will be damaging for generations to come. Not only could we see an increase in poverty in retirement but also a greater strain on our working population.”

There are now more than 10 million people over the age of 50 in work, a record high.

The default retirement age was abolished in 2011, stopping employers from telling their staff that they must retire at 65.