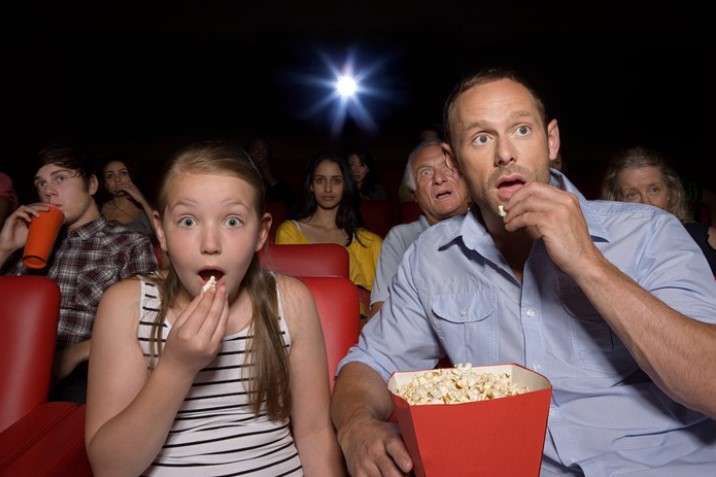 Stocks posted significant gains last week as both the S&P 500 and the Dow Jones Industrial Average rose by nearly 2% and set fresh all-time highs. Positive economic data, along with indications of reduced trade tensions between the U.S. and China, helped markets continue the 2019 rally into the opening weeks of 2020.

While the U.S. markets will be closed Monday in observance of Martin Luther King, Jr. Day, on Tuesday, Netflix kicks off the round of fourth-quarter earnings results for the market’s biggest growth stocks. Judging by the surge in its share price in recent weeks, investors are expecting good news from the streaming video giant.

The fiscal fourth quarter is usually one of Netflix’s biggest expansion periods as TV watching spikes and new signups are lifted by a flood of additional consumer electronics products like smart TVs coming online. A year ago, the company managed to add 8.8 million subscribers to trounce management’s initial target of 7.3 million additions.

This year, CEO Reed Hastings and his team are predicting a slowdown, with additions landing at around 7.6 million due to pressure from its latest price increases and from new competition from the likes of Disney and Apple. Look for management to spend some time discussing the new competitive landscape on Tuesday while taking a victory lap for the company’s productive outing at this year’s race for Oscar nominations.

P&G shareholders are bracing for a growth slowdown for the rest of fiscal 2020, meaning the company isn’t likely to report another blockbuster 7% sales increase this week. Yet investors will likely continue supporting the rally in the stock if CEO David Taylor and his team can protect their recent string of market-share and profitability gains.

Intel stock roughly matched the 29% increase in the broader market last year, but shares rallied during the final quarter of the year. That surge sets up a potentially volatile week ahead for investors, with the chip giant set to announce quarterly results on Thursday.

Its last report was stronger than indicated by the flat revenue and modest decline in net income. Robust demand in its data center segment offset sluggishness on the PC side as that data division took another step toward becoming the majority of Intel’s business.

CEO Bob Swan and his team raised both their top- and bottom-line financial targets back in late October, so this week most investors are likely expecting Intel to see sales land at around $19.2 billion as earnings reach $1.25 per share. The stock’s continued rally might depend on the updated outlook that management issues, and whether or not it still indicates healthy global demand growth for Intel’s data-centric portfolio. 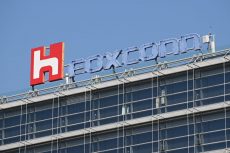