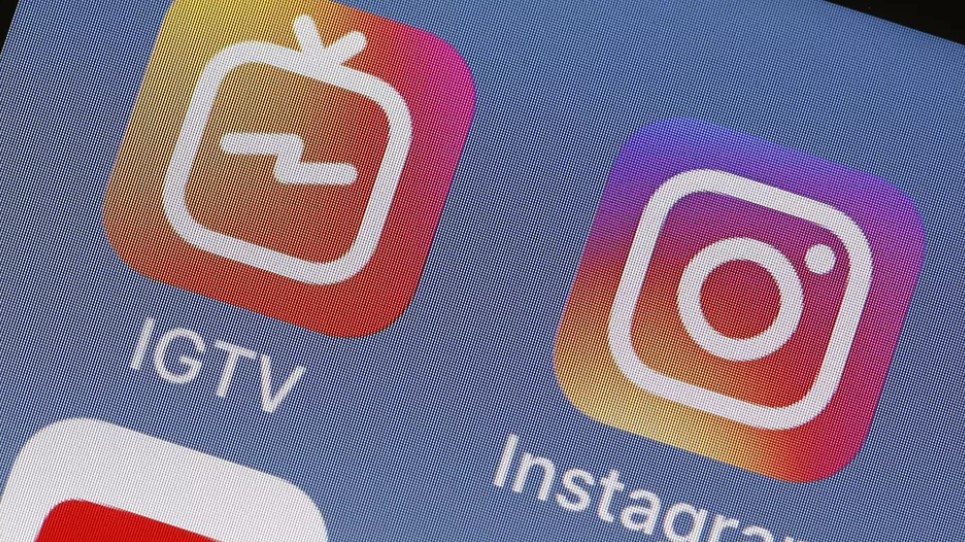 Back in 2018, Instagram launched its longform video brand IGTV. We’re less than a month into 2020 and maybe the most prominent way to access IGTV is going away.

TechCrunch reported Saturday that Instagram would remove the IGTV button that appears at the top right corner of users’ home screens in the main Instagram app. The reason? Nobody was voluntarily tapping that button, an Instagram spokesperson told TechCrunch.

Of course, that doesn’t mean IGTV is going away or even being scaled back in any meaningful way. Not now, anyway. That button was just one pathway into the illustrious world of IGTV. You can still find it in previews on your news feed, an entire IGTV page in the Explore tab, and on the profile page of any user who has made IGTV videos.

Oh, there’s a standalone app too. If you didn’t know that or simply didn’t care, you’re not the only one. One other juicy nugget in TechCrunch’s report is that, according to mobile analytics firm Sensor Tower, the IGTV app has gotten just over a million downloads in the United States since its launch in summer 2018.

For reference, TikTok has gotten nearly 80 times that many downloads in the same region in the same period of time. Not great, at least not as far as Facebook is concerned.

It was easy to see IGTV as more of a YouTube competitor when it launched, but TikTok’s rapid rise to prominence since then has put it squarely in that conversation, as well. If its massive download numbers advantage over the IGTV app wasn’t evidence enough, it also outpaced the regular Facebook and Instagram apps in downloads in 2019.

Obviously, Instagram and Facebook aren’t going the way of the dinosaur anytime soon, but the competition is undoubtedly heating up.