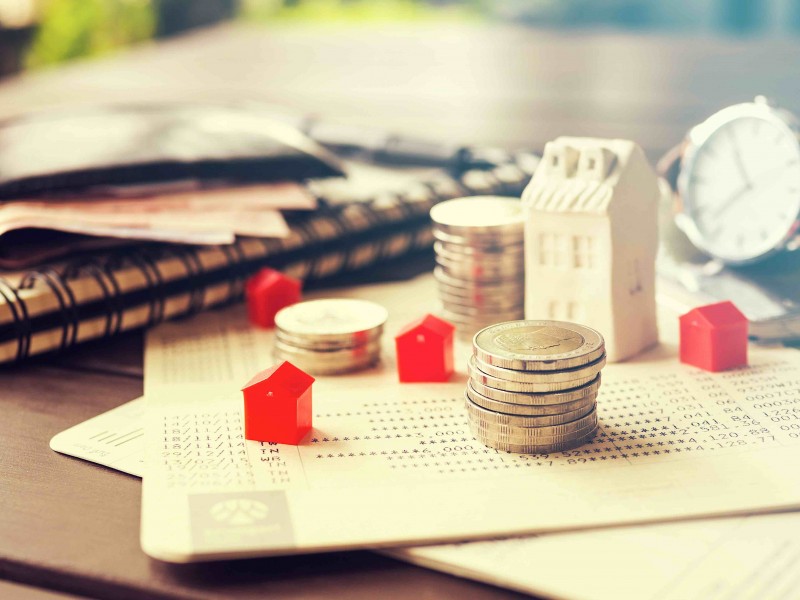 Congress has squashed a strategy that allows wealthy people to pass large retirement accounts to heirs.

Accountants and lawyers are already coming up with workarounds.

The Secure Act became law at the end of 2019, and took effect on Jan. 1, 2020, overhauling the way many people save for retirement.

The new legislation contains a rule that would force most heirs to draw down inherited retirement accounts within 10 years of the original owner’s death. It applies to accountholders who die after Dec. 31, 2019.

This provision ends a tactic known as the “stretch IRA,” wherein younger heirs — including children and grandchildren — can take required minimum distributions from the inherited account based on their own longer life expectancy.

This way, young heirs get the benefit of “stretching” the IRA’s tax-deferred growth over many years while taking smaller RMDs.

The end of the stretch applies to traditional IRAs, and Roth IRAs — in which you save after-tax dollars and withdraw them tax-free in retirement — as well as pretax retirement accounts, such as your 401(k) at work.

“The law has downgraded IRAs and made them awful estate-planning vehicles,” said Ed Slott, CPA and founder of Ed Slott & Co. in Rockville Centre, New York.

When new legislation slams the door on one tax-planning technique, attorneys and CPAs get to work on cracking a window. Here’s a strategy that can replicate some aspects of the stretch IRA.

A warm-up to the stretch

Under the old law, if you inherited an IRA from someone other than your spouse, you were generally required to take minimum distributions based on your own life expectancy by Dec. 31 after the year the original account owner died.

It was a sweet deal for young heirs.

Consider that a 22-year-old inheriting a $1 million IRA as a non-spouse beneficiary would be required to take a minimum distribution of $16,400 — 1.64% of the account’s value in the first year, according to Jeffrey Levine, CPA and CEO of BluePrint Wealth Alliance in Garden City, New York.The law has downgraded IRAs and made them awful estate-planning vehicles.

Even though the beneficiary must take an annual distribution and pay taxes on it, he is still benefiting from decades of tax-deferred growth within the IRA.

Now, these heirs have 10 years from the accountholder’s death to liquidate the account, a move that can bring hefty tax bills upon withdrawal.

There are exceptions to the 10-year withdrawal for surviving spouses, minor children, disabled or chronically ill beneficiaries and heirs who are no more than 10 years younger than the account owner.

An alternative to the stretch that’s making the rounds among tax experts is the so-called charitable remainder unitrust, which leaves assets to a charitable organization and pays a fixed annual percentage to a beneficiary.

In this case, you would work with your accountant and an estate-planning attorney to make the trust the beneficiary of the IRA. This way the trust gets the IRA when you die.

You would also select two beneficiaries in advance: An individual who will receive income annually from the trust for a specified period – or for the beneficiary’s life – and a charitable organization to receive the remaining value afterward.

Assets grow on a tax-deferred basis within the trust, while the beneficiary pays taxes on the income he or she receives.

“In these cases, the payment you get off the trust can replicate the required minimum distribution the beneficiary would have taken from an IRA,” said Tim Steffen, CPA and a wealth management consultant with PIMCO.

“You get a payment from the charitable remainder trust instead of the IRA each year,” he said.

The account owner also collects a partial income tax deduction for the assets that will eventually go to charity.

Don’t expect the deduction to knock your socks off.

How much you can write off is based on a range of factors, including the amount of income your non-charity beneficiary will get, the length of the trust’s term and interest rates set by the taxman.

“The charitable deduction up front is so much smaller because of the rate set by the IRS,” said Thomas Neuhoff, CPA with Henry & Peters in Tyler, Texas.

Charitable remainder trusts aren’t an easy fix for IRA holders who want to mimic the stretch.

For starters, you’ll need to hire a lawyer to draw up the trust and an accountant to crunch the numbers on the appropriate amount of income paid out to your beneficiary, as well as the deduction you can claim.

Your trust must also follow a series of rules to keep it in working order.

For instance, it must pay out at least 5% of its fair market value to the non-charitable beneficiary each year. Also, the remainder left to the charity must be at least 10% of the assets contributed to the trust.

Don’t forget that your trust will have tax-reporting requirements, including Form 5227, an annual report of the trust’s financial activity, and Form 1041, an income tax return for trusts and estates.

Finally, you should have true charitable intent before you proceed: Are you truly okay with the possibility that your whole IRA may go to your favorite cause?

“If you do it for the life of your child, and the child dies a month after you do, then that money goes to charity,” said Keebler.