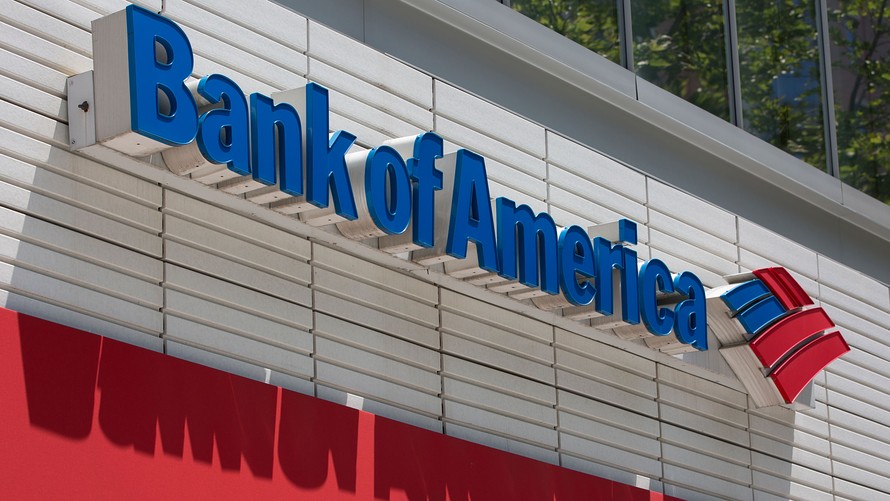 Stocks slipped on Wednesday after U.S. retail sales fell for the first time in seven months in September, offsetting a good start to the third-quarter corporate earnings reporting season.

An angry response from China to legislation passed by the U.S. House of Representatives in support of Hong Kong pro-democracy protesters also cast doubt on prospects for the future of the trade deal between the two countries announced last Friday.

What are major indexes doing?

U.S. retail sales unexpectedly fell 0.3% in September, raising concerns that the slowdown in business spending evident in the manufacturing sector, resulting from President Donald Trump’s international trade policies, may be spilling over into consumer spending.

“Net, net, consumers stayed home in September and didn’t spend a dime at the shops and malls across the country as it looks like the China-U.S. trade war has claimed another victim,” MUFG chief economist Chris Rupkey said. “The million dollar question is whether this is just a temporary pullback or whether something darker is occurring where the consumer is starting to chicken out.

“One of the leading indicators of recession is three consecutive months of declining retail sales, so today was strike one for the economy which is in the extra innings of its 10th year of a record expansion,” he added.

The probability of an October interest rate cut by the Federal Reserve rose to 90% on Wednesday after the retail sales data was published, up from 78% on Tuesday.

The IMF warned on Wednesday that the U.S. stock market was overvalued as belief in a Federal Reserve rescue for the economy is allowing investors to ignore tensions over international trade policy.

Earlier, China threatened to retaliate over a series of bills backing pro-democracy protesters in Hong Kong that unanimously passed the House late Tuesday.

“We think it’s possible this bill will push China into a public show of defiance against U.S. ‘interference,’” which could mean a crackdown on Hong Kong protesters, said Jasper Lawler, head of research at London Capital Group, in a note. “Under that scenario, markets would be relieved if China’s retaliation kept the trade pact intact. However, higher political uncertainty in Hong Kong would be a sizable downside risk,” Lawler said.

The Wall Street Journal also reported there are questions about the amount of U.S. agricultural products China will actually buy as part of the tentative trade deal announced last week. At a meeting with Italian President Sergio Mattarella at the White House on Wednesday, President Donald Trump said he would likely not sign any trade deal until mid-November.

Meanwhile, the third quarter U.S. corporate earnings reporting season were off to a good start this week. Of the S&P 500 index companies that have reported through Wednesday morning, 83% have topped analyst expectations, FactSet data shows.

Which stocks are in focus?

Shares of General Motors GM, +1.08%  gained 1.1% after the car maker and the United Auto Workers union reached a tentative deal to end the months long strike at GM.

Shares of MGM Resorts International MGM, -1.58%  fell 1.6% after it announced late Tuesday that it would sell its Circus Circus casino resort in Las Vegas and a huge interest in its Bellagio resort.

How are other markets trading?

Oil futures on Wednesday registered their first climb in three sessions, recouping much of the loss they suffered a day earlier, but worries over demand prospects remained, with prices holding on to a sizable week-to-date loss. West Texas Intermediate crude for November delivery CLX21, -52.21% added 55 cents, or 1%, to settle at $53.36 a barrel on the New York Mercantile Exchange.

Gold prices ended higher on Wednesday as investors watched global political news surrounding trade and Brexit, and reacted to a weaker-than-expected reading of U.S. retail sales, which spurred some haven buying. Gold for December delivery on Comex GCZ19, -0.13% rose $10.50, or 0.7%, to settle at $1,494 an ounce.

The British pound was on a roller-coaster ride Wednesday, while U.K. stocks fell as investors rode a wave of headlines updating on the Brexit-deal front. The pound GBPUSD, -0.0234% which has swung back and forth in recent sessions on Brexit headlines, advanced 0.4% to $1.2831 against the dollar, the highest level in five months.