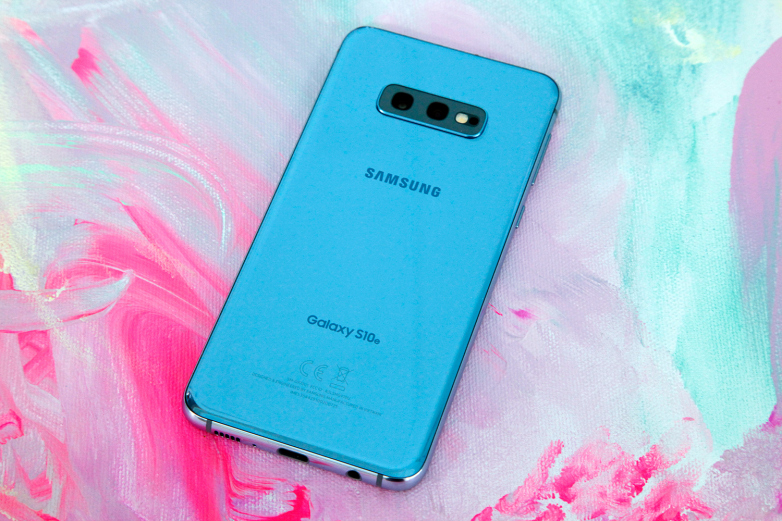 With the Made by Google event behind us and the Pixel 4 announced, every major phone of 2019 has officially been revealed (barring any last-second surprises). But leaks and rumors about upcoming devices continue to spread, and recently, one intriguing, unannounced smartphone from Samsung has been making headlines.

No, I’m not talking about the Galaxy S11 (although it has been the subject of its fair share of leaks), but rather the Galaxy S10 Lite, which has appeared repeatedly in reports over the past few weeks. As the name suggests, the Lite model will be less expensive and less capable than its standard counterpart, but will give consumers yet another way into the company’s flagship brand. And on Wednesday, we learned even more about the phone.

According to SamMobile, the Galaxy S10 Lite (which carries the model number SM-G770F) will be available in three colors at launch: white, black, and blue. The Galaxy S10, meanwhile, arrived in Prism Black, Prism White, Prism Blue, and Prism Green, while the Galaxy S10e added Canary Yellow. The Galaxy Note 10 then introduced Aura Glow, and all of these would be welcome additions to the color options of any new Samsung phone.

Based on previous leaks, we know that the Galaxy S10 Lite will be virtually identical to the Galaxy A91 when it comes to both the hardware and design. As for specifications, the Galaxy S10 Lite is expected to feature a 6.7-inch Full HD+ display, Snapdragon 855 processor, 8GB of RAM, 128GB of internal storage, and a 4,500 mAh battery with 45W fast charging. The phone should also rock a dual rear camera with a 48-megapixel main lens, 12-megapixel ultra-wide lens, and 5-megapixel depth sensor, as well as a 32-megapixel front camera.

We also know that a Galaxy Note 10 Lite is in the works, but we don’t know when either phone will see the light of day. We’ll be sure to keep you updated as more information continues to leak out, though.