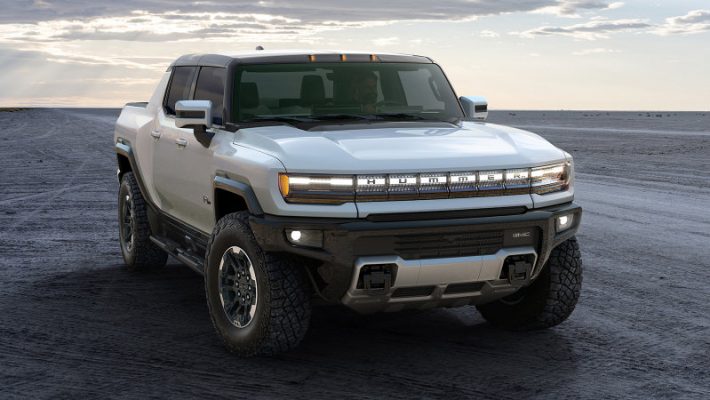 The downfall of adtech means the trust economy is here 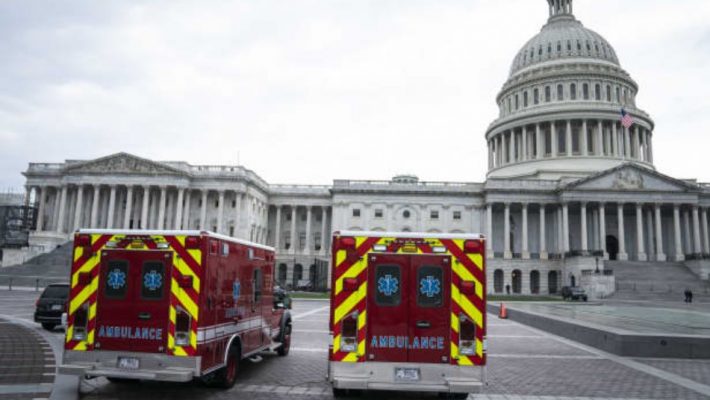 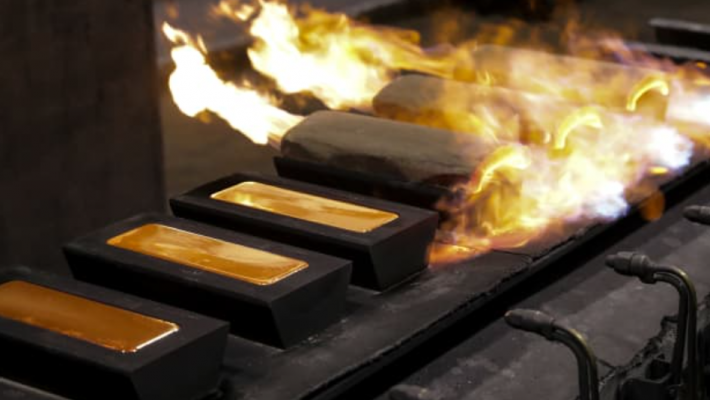 General Motors has announced that it is withdrawing from the California emissions pre-emption litigation spearheaded by the outgoing Trump administration. In a letter signed by Chairman and CEO Mary Barra to 11 environment organization leaders, the company also urged other automakers to join its departure while throwing its full support behind the incoming Biden administration. […]

The US election may be all but over, but social media networks are still trying to fight rampant misinformation spreading on their platforms. Twitter today revealed that it will warn users if they try to so much as like a tweet that contains information believed to be misleading. Previously, the company had applied such labels […]

Snap is launching a competitor to TikTok and Instagram Reels 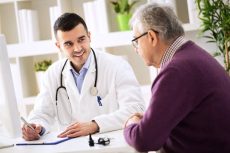 Your Mental Health Can Affect How You Save Money 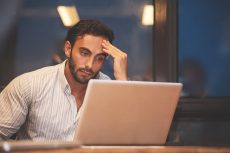 Most Americans Don’t Feel Protected From Stock Market Crashes. Here’s How to Change That. 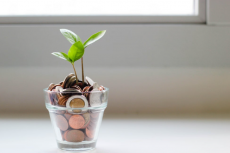 How Fintechs Are Transforming Personal Finance 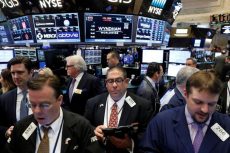 Huawei’s Phone Market Share to Slump to 4% in 2021, Says TrendForce 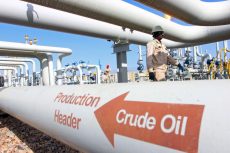 OPEC To Decide The Fate Of Oil Markets In 2021

Markets cheer Yellen pick for Treasury, seeing her focus on fixing the economy and not politics