It’s no secret that camera sales are down, thanks mostly to the convenience and capabilities of smartphone shooters. Who wants to carry another device just to take pictures? That’s the question camera makers are currently facing, but with the Rx100 Mark VI, Sony has a solid answer in the form of a gigantic 24-200-millimeter zoom […]

Neutrinos are ghostly, mysterious shape-shifters. New evidence bolsters the existence of an even ghostlier, “sterile” version of this strange particle. There are three types of neutrinos in the Standard Model, the blueprint of particle physics. But in past experiments, scientists have thought there could be a fourth, more mysterious type. Results from an experiment called […]

Scientific understanding proceeds by fits and starts, with an occasional detour down a wrong path. However, today the world’s physicists have a real advance to celebrate. They have observed the most massive known fundamental subatomic particle directly interacting with an energy field that gives mass to the building blocks of the universe. This has never […]

Using the physics equivalent of the strobe photography that captures every twitch of a cheetah in full sprint, researchers have used ultrafast spectroscopy to visualize electrons interacting as a hidden state of matter in a superconductive alloy. It takes intense, single-cycle pulses of photons—flashes—hitting the cooled alloy at terahertz speed—trillions of cycles per second—to switch […] 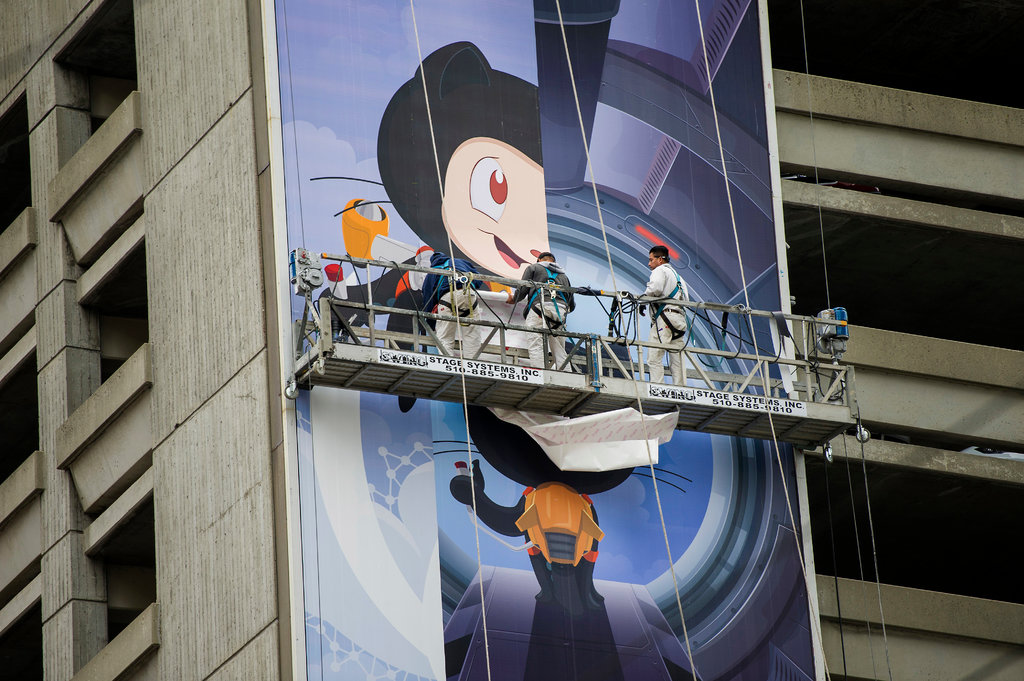 Microsoft, fully embracing a model it once saw as a threat, said on Monday that it was buying GitHub, an open software platform used by 28 million programmers, for $7.5 billion. The deal is a bid by Microsoft to gain ground in the internet era of software development, where applications increasingly run on remote data […]

Drifter Entertainment has only been in existence for two years, but its roster of developers have racked up experience across a vast number of gaming studios and their high-profile games. The team at Drifter includes former members of Epic Games, id software, Oculus, and Microsoft, among others. They recently came together to release Ready Player […] 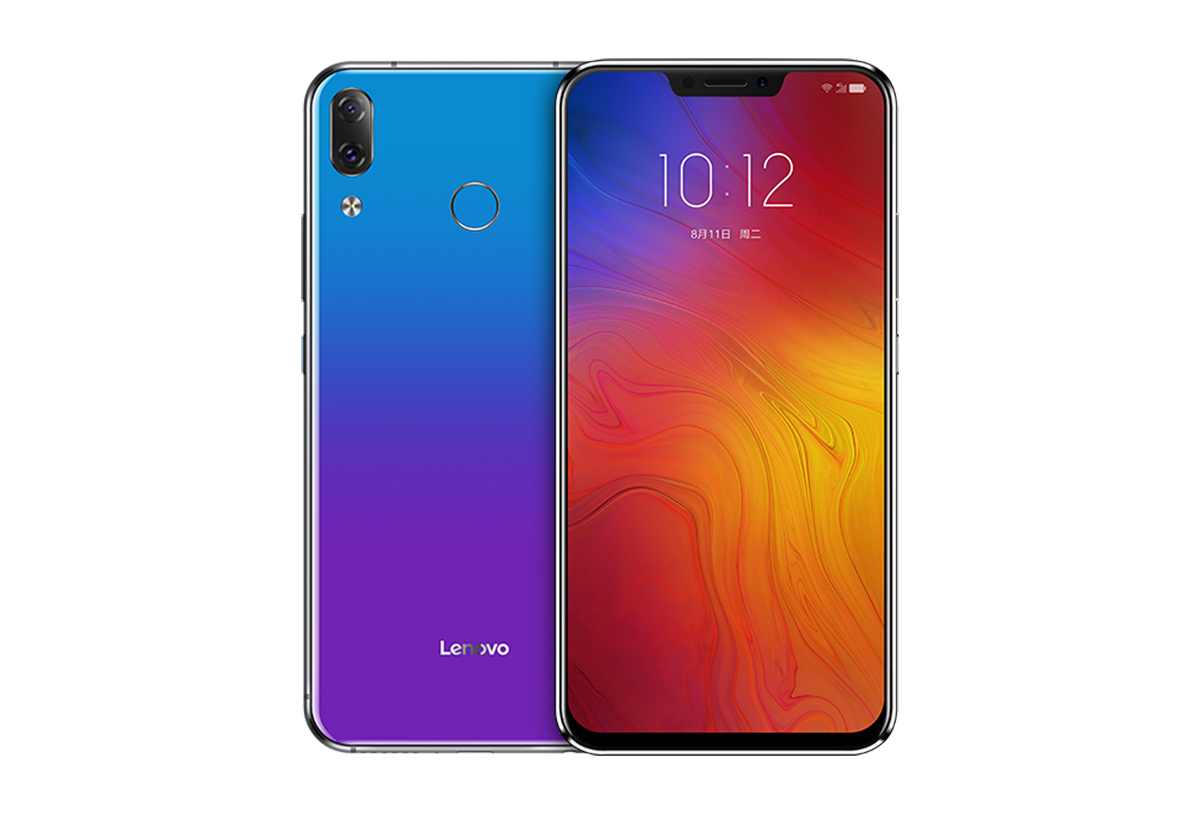 After ramping up the hype for the Z5, Lenovo revealed the goods, and they weren’t as advertised. Its new flagship phone, teased since May, landed with a bit of a chin at the base — and a notch at the top. So, that’s the worst of both worlds? Now, we’d make less of a fuss […]

Intel’s 18-core i9 CPU is still impressive, but that’s last year’s news. Today at Computex, Intel SVP Gregory Bryant demoed a 28-core processor running at 5GHz. It’s the first time we’ve seen a single socket desktop CPU cram in that many cores, and it’s certainly powerful. In Cinebench, it achieved a score of 7,334 on […] 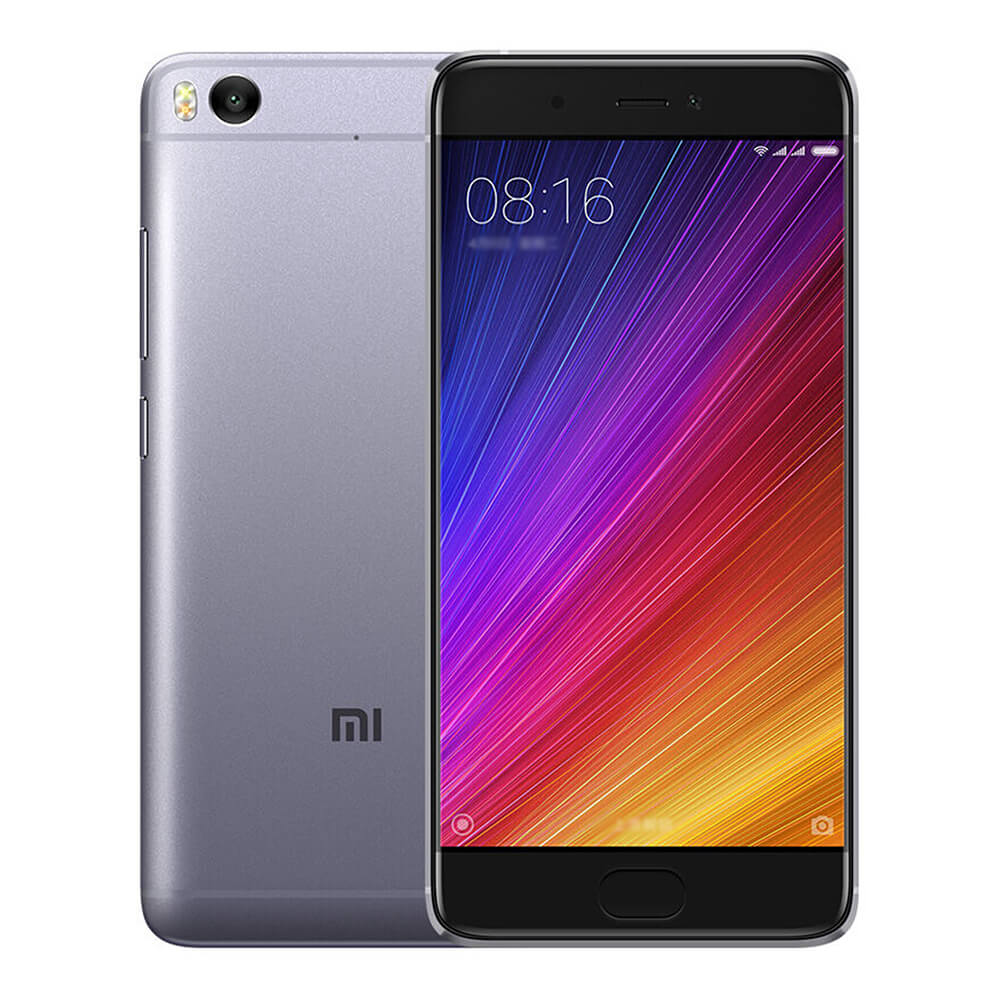 Xiaomi is preparing for an IPO in Hong Kong, and its valuation estimates are already catching eyeballs. Early this year it was reportedly seeking a nearly $200 billion valuation, a number that became $100 billion when it published its prospectus (pdf) last month. Since then, the figure has dropped to somewhere between $70 billion and […]

Google’s tablets may have disappeared from its Android site, but the company insists that was a mistake, not a sign it’s giving up on the form factor. Speculation about the future of Android on larger screen devices has grown in the aftermath of Chrome’s recent update to support touchscreen-only tablets without keyboards. Chromebook Tablets were […] 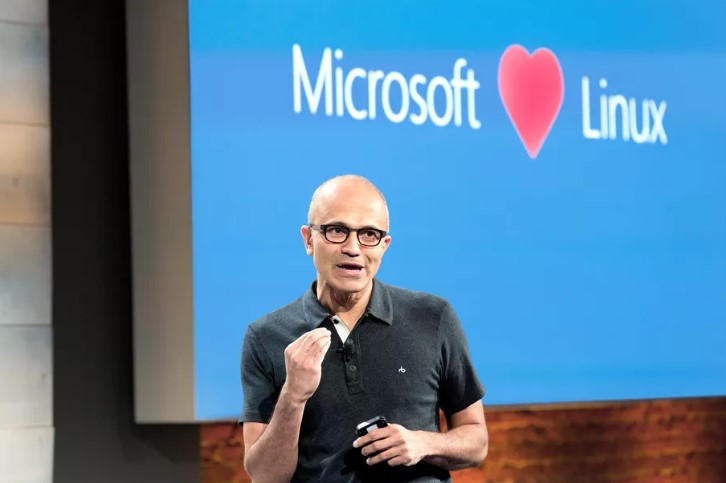 Microsoft has reportedly acquired GitHub, and could announce the deal as early as Monday. Bloomberg reports that the software giant has agreed to acquire GitHub, and that the company chose Microsoft partly because of CEO Satya Nadella. Business Insider first reported that Microsoft had been in talks with GitHub recently. GitHub is a vast code […]

As Apple gears up for its developer keynote conference tomorrow, one of its bigger announcements is likely to be new changes coming to its augmented reality platform. Since announcing ARKit last year, the tech giant has hardly been sheepish about its belief in AR’s potential. “I think AR is big and profound,” Apple CEO Tim […]