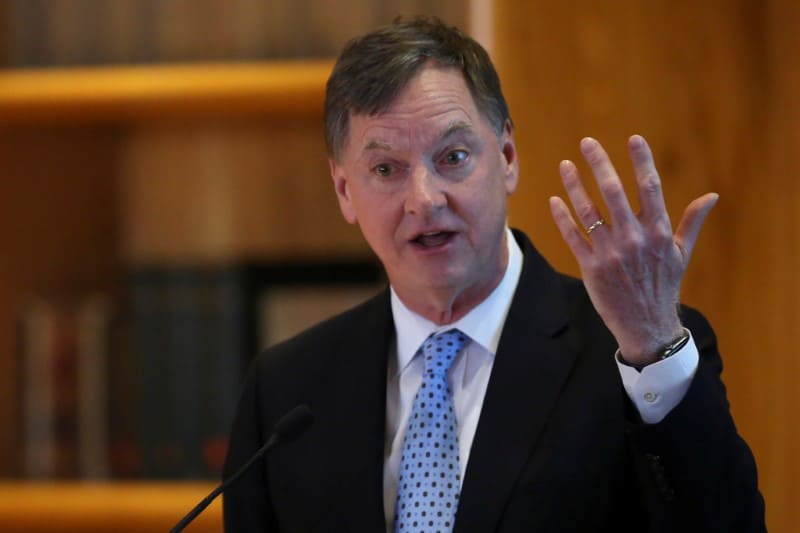 Speaking to CNBC’s “Squawk Box Europe” on Tuesday, Evans said he remains “cautiously optimistic” that the U.S. economy can avoid a recession — provided there are no further external shocks.

His comments come shortly after a slew of top Fed officials said they would continue to prioritize the fight against inflation, which is currently running near its highest levels since the early 1980s.

The central bank raised benchmark interest rates by three-quarters of a percentage point earlier last week, the third consecutive increase of that size.

Fed officials also indicated they would continue hiking rates well above the current range of 3% to 3.25%.

Asked about investor fears that the Fed didn’t seem to be waiting long enough to adequately assess the impact of its interest rate increases, Evans replied, “Well, I am a little nervous about exactly that.”

“There are lags in monetary policy and we have moved expeditiously. We have done three 75 basis point increases in a row and there is a talk of more to get to that 4.25% to 4.5% by the end of the year, you’re not leaving much time to sort of look at each monthly release,” Evans said.

Traders have been concerned that the Fed is remaining more hawkish for longer than some had anticipated.

The Fed’s Evans, 64, has consistently been one of the Fed’s policy doves in favor of lower rates and more accommodation. He will retire from his position early next year.

“Again, I still believe that our consensus, the median forecasts, are to get to the peak funds rate by March — assuming there are no further adverse shocks. And if things get better, we could perhaps do less, but I think we are headed for that peak funds rate,” Evans said.

“That offers a path for employment, you know, stabilizing at something that still is not a recession, but there could be shocks, there could be other difficulties,” he said.

“Goodness knows every time I thought the supply chains were going to improve, that we were going to get auto production up and used car prices down and housing and all of that something has happened. So, cautiously optimistic.”