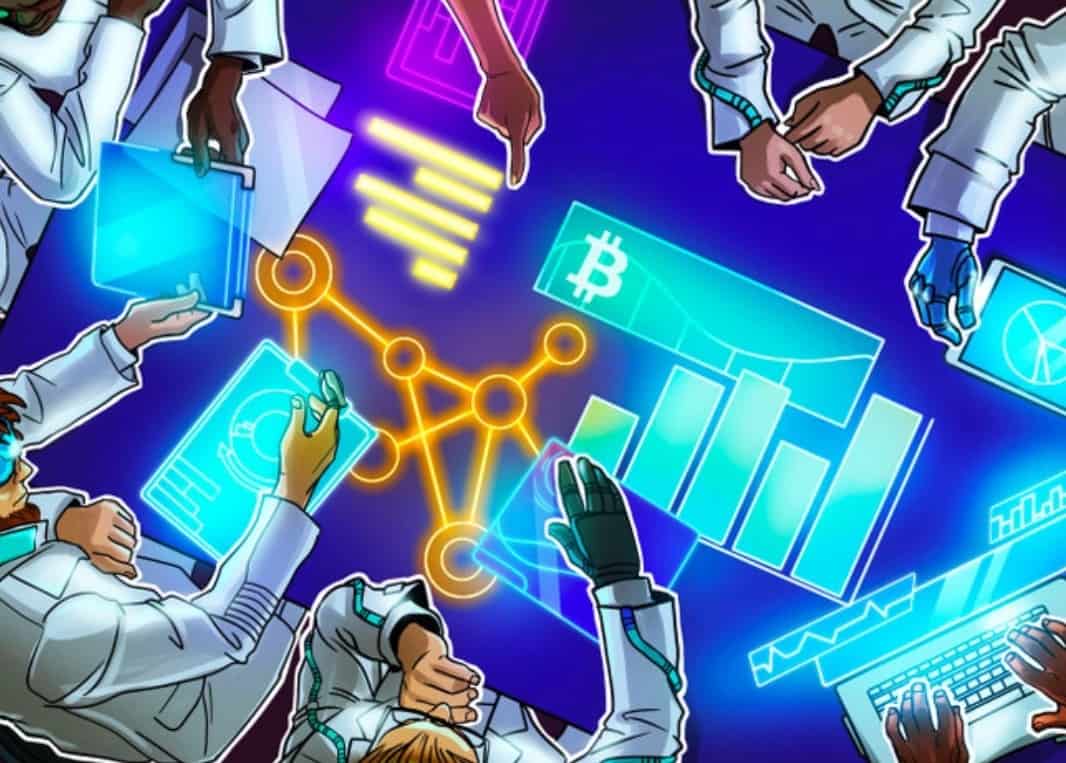 Michael J. Burry, the financial wizard who was portrayed in the movie “The Big Short”, is known for predicting crises. For instance, his investment fund made billions from the 2008 housing crash, and Burry liquidated almost all his entire portfolio during the 2Q of 2022.

Given that no one seems to know whether traditional markets will bounce before entering a further recessive environment, it might be a good time to consider investing in cryptocurrencies. Below are some examples on how experienced investors sometimes miss incredible rallies.

In May 2017, Burry said people should expect a “global financial meltdown” and World War 3. Instead, the S&P 500 rallied 20% over the following 9 months. A couple of years later, the index peaked in December 2021, at a level that was more than 100% above Burry’s suggested short entry price.

In December 2020, Burry said that Tesla’s stock price was “ridiculous” as part of his justification for opening his short position. A 47% rally happened in the 35 days following that remark and Tesla shares peaked 10 months later after a 105% total gain from Tesla’s supposedly “ridiculous” price.

Indicators point to a major recession, but exactly when remains unknown

Without mistake, traders should not dismiss the fact that the U.S. dollar index has rallied strongly against other major global currencies to reach its highest level in 20 years. This shows that investors are desperately seeking shelter in cash positions, exiting stock markets, foreign currencies and corporate debt.

Moreover, the gap between the U.S. Treasury 2y-year and 10-year notes widened to a record-high -0.57% on Sept. 22. Typically, when shorter-term government bonds have higher yields than long-term bonds — an inverted yield curve — it’s interpreted as heightened signs of a recession.

Adding to the concerns, on Sept. 22, the U.S. Federal Reserve reported an all-time high of $2.36 trillion in overnight reverse repurchase agreements. In a “reverse repo,” market participants lend cash to the FED in exchange for U.S. Treasuries and agency-backed securities. The excessive cash in investors’ balance sheets indicates a lack of trust in counterparty credit risk, which is a bearish indicator.

After laying out the three critical macroeconomic indicators hitting levels not seen in over 2 decades, two important questions are left. First, what is Bitcoin (BTC) and Ether (ETH) relation to traditional markets? More importantly, what impact should investors expect if the S&P 500 drops 20% and the housing market crashes?

Regardless of whether a person pays their bills using cryptocurrencies, energy prices, food and healthcare services are heavily dependent on the U.S. dollar. Commodity international transactions are mostly priced in USD, including imports, exports and the actual trading. So even if one pays their expenses using Bitcoin, odds are somewhere along the way, this value will be converted into fiat money.

The main takeaway from the lack of an effective circular trade exclusively using cryptocurrencies is that everyone’s life depends on the U.S. dollar’s strength and borrowing cost. Unless one lives in a cave, isolated in a self-sufficient land, or on some communist island, when investors hoard cash and interest rates skyrocket, every market is impacted.

As for an eventual housing market collapse or another 20% crash in stock markets, the truth is its impact on Bitcoin and Ether are impossible to predict. From one side, there’s the pressure from holders scrambling to reduce their exposure and secure a cash position for an eventual longer-than-estimated crypto-winter. On the other hand, there could be a surge in investors looking for non-confiscatable assets or seeking protection from inflation.

That’s why Michael J. Burry’s story becomes relevant right now when every pundit and market analyst claims a near-future market collapse or the potential crash in housing prices. Bitcoin and Ether are facing an imminent global recession for the first time, and judging by March 2020, when a panic selling triggered by the Covid-19 crisis, those that stood for the long run were rewarded.