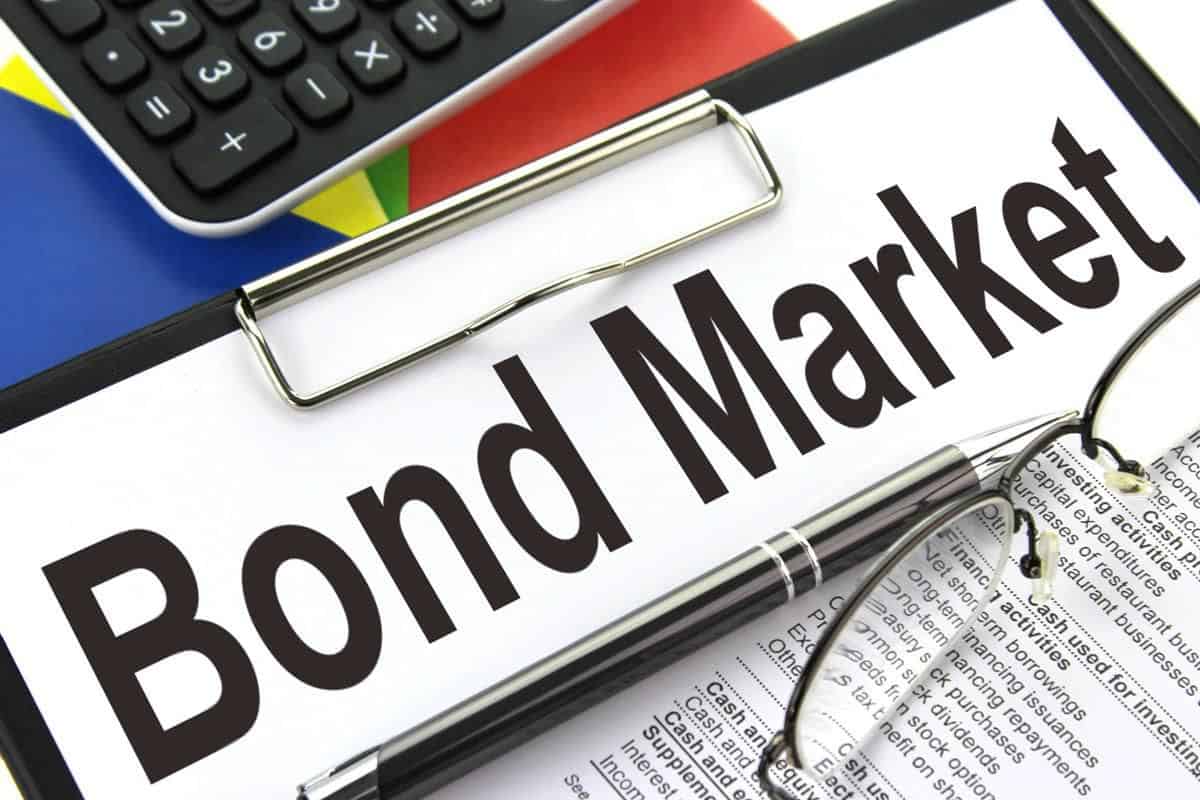 Emily Roland, co-chief investment strategist at John Hancock Investment Management, told Yahoo Finance the strong July jobs report shows that the economy is “not there yet” when it comes to recession.

Michael Pearce, senior U.S. economist at Capital Economics, was even firmer in an email following Friday’s data: “The unexpected acceleration in non-farm payroll growth in July, together with the further decline in the unemployment rate and the renewed pick-up in wage pressure, make a mockery of claims that the economy is on the brink of recession.”

But bond markets remain concerned. And this concern is reflected in how yields moved following Friday’s data.

Longer-dated bonds usually do not yield less than shorter-dated ones, as investors demand more compensation for lending longer to the U.S. government (or most any borrower, for that matter).

So investors closely watch these “inversions” in the 2-year/10-year spread because they have preceded each of the last six U.S. recessions. This yield curve inverted in 2019, prior to the pandemic, and flashed again in April of this year.

And although Roland said the July jobs data does not reflect a recession at the moment, the fact that the curve inverted further on Friday illustrates deepening market expectations for one.

“There’s more things that need to happen before the recession fully plays out,” Roland said. “But [we’re] likely going there with a yield curve this deeply inverted.”

In question is the Federal Reserve’s next move, especially as high inflation continues to press policymakers to raise borrowing costs in an effort to cool economic activity. The central bank moved in both June and July to raise interest rates by 0.75%, the largest moves made in a single meeting since 1994.

The Fed hopes it can moderate economic growth without lifting rates so high that businesses start to lay off workers. The hot July jobs report supports the Fed’s case for leaving the healthy labor market intact, but larger-than-expected wage gains may push employers to continue passing on higher costs to consumers.

Average hourly earnings rose by 5.2% on a year-over-year basis in July, showing no deceleration in wage growth compared to prior months.

“A slower pace of wage growth would clearly be additive to the goal of bringing down persistently high inflation, but today’s report likely won’t bring comfort to the Fed on that front,” BlackRock’s Rick Rieder wrote on Friday.

Markets are now increasingly pricing in the odds of a more aggressive interest rate move in the Fed’s next scheduled meeting, which is set to conclude on September 21. Fed funds futures now assign a 70% probability of a 0.75% move in September, a noticeable change from the 0.50% move markets were pricing prior to Friday’s jobs report.

This repricing of expectations for rate moves from the Fed is also behind the movement in bond markets, since shorter-term Treasuries (like the U.S. 2-year) tend to closely track the Fed’s policies on the federal funds rate.

“The yield curve was inverted, and now it’s really inverted,” Roland said. “And we know that that is a classic harbinger of a recession.”