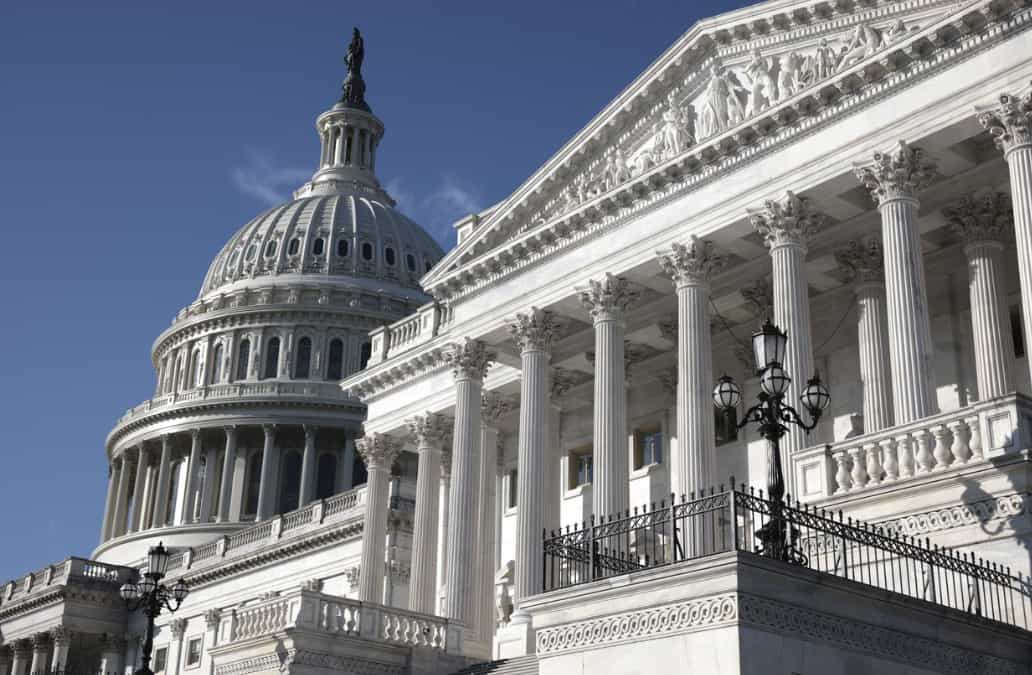 Tax receipts are booming, thanks in part to spiking inflation, a new government report shows.

The Congressional Budget Office said Wednesday it now expects federal revenue this year to jump by a whopping $800 billion — equivalent to the Pentagon’s annual budget.

Total receipts will amount this year to $4.8 trillion or 19.6 percent of the nation’s economy, CBO said, which would be the most since 2000 when the Treasury Department was swimming in cash thrown off by the dot-com bubble.

That’s a big reason why the agency sees the government’s budget deficit shrinking this year to $1 trillion.

The estimate comes as Democrats work to revive their big-ticket “reconciliation” plans with Senate Majority Leader Chuck Schumer (D-N.Y.) huddling with Sen. Joe Manchin (D-W.Va.) on a proposal that could potentially impose $1 trillion in new taxes aimed at corporations and the rich.

The surge in revenues is a result of rising inflation, CBO said, as well as the ongoing recovery from the coronavirus pandemic.

The government taxes nominal wages, which are increasing thanks to inflation, even if most people’s pay is falling once rising prices are taken into account.

Much, though not all, of the tax code is indexed for inflation, and only imperfectly. Adjustments to things like where individual income tax brackets kick in are made in August, so they exclude subsequent increases in inflation.

“The Internal Revenue Service sets the adjustments to those income thresholds before the start of the tax year, which means that the adjustments are based in inflation in the previous year,” the report said. “Because of that lag, a larger share of income may be taxed at higher rates during periods of high inflation.”

Taxes paid by individuals — the biggest source of revenue for the government — are driving the increases, CBO said, with this year’s haul expected to jump by 28 percent. As a share of GDP, they would be the highest since the creation of the individual income tax in 1913.

A combination of higher profits and the effects of inflation are pushing up corporate tax payments as well, which CBO now sees growing by 6 percent to $372 billion. 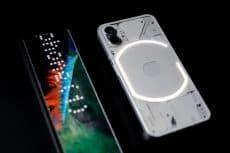