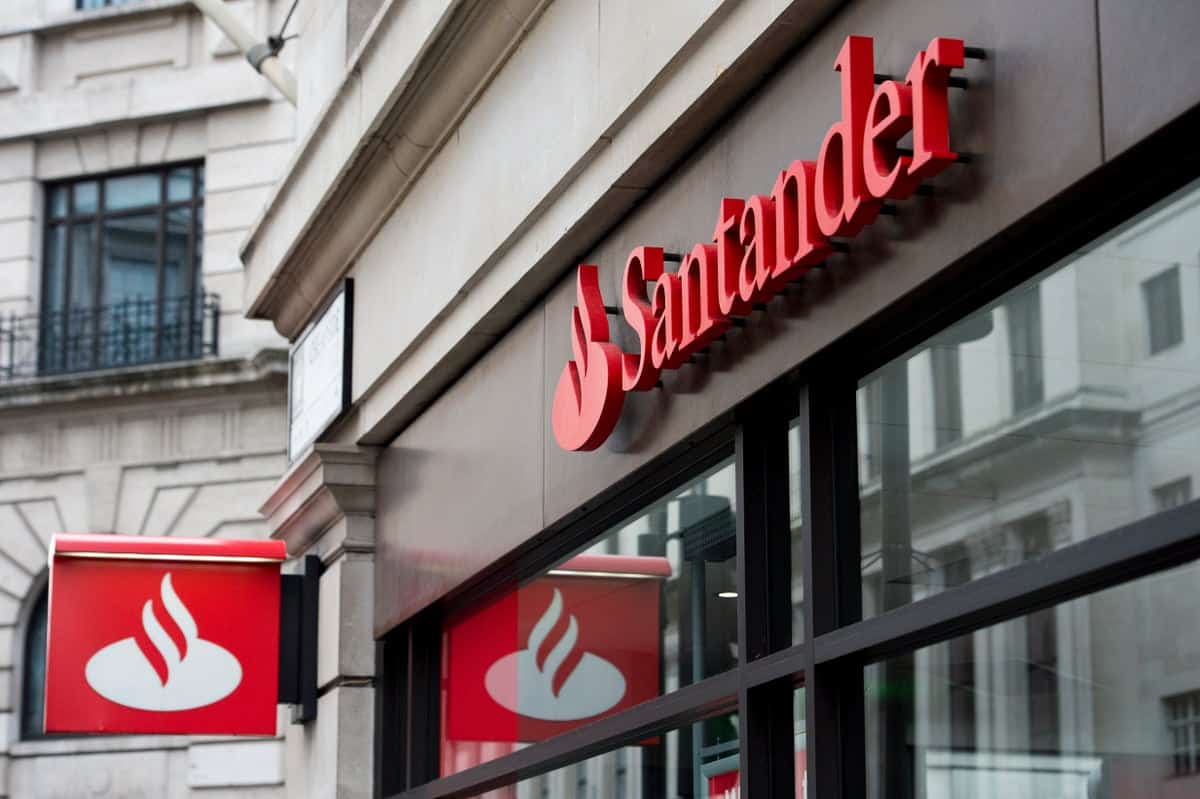 In a bid to expand its commitment to financing high-growth European tech companies, Santander Bank has acquired a 30% stake in Atempo Growth, an independent venture debt manager, the Madrid-based lender announced Wednesday (Jan. 19.)

Under the terms of the deal, St. Louis-based Atempo will bring its highly qualified management team led by Luca Colciago, Jack Diamond and Matteo Avramov Giulivi. Together, the team have 20 years of experience in venture debt and have completed the financing of more than 100 European technology companies.

In a separate announcement, Atempo said it has held the first close of its debut fund, with commitments of more than $200 million.

The fund is intended for investments in Europe, and in addition to being backed by European investors, it also has support from the European Investment Bank and Santander.

The idea for the new venture debt platform will provide capital to more than 100 companies in a variety of sectors, Atempo said.

Santander said financing startups with venture debt have increased over the last few years as a corresponding route to traditional venture capital. This kind of funding is used by startups which are already backed by a venture capital fund, the bank added.

Hours after reports that Citigroup was closing its consumer, small business and middle market banking operations in Mexico on Jan. 11, Salinas took to Twitter to discuss an acquisition.

“I have always believed and invested in Mexico and Mexicans. That’s why I’ve asked my team to analyze the convenience of acquiring Citibanamex and to redouble my bet on Mexico, Mexicans and the future,” Salinas tweeted.