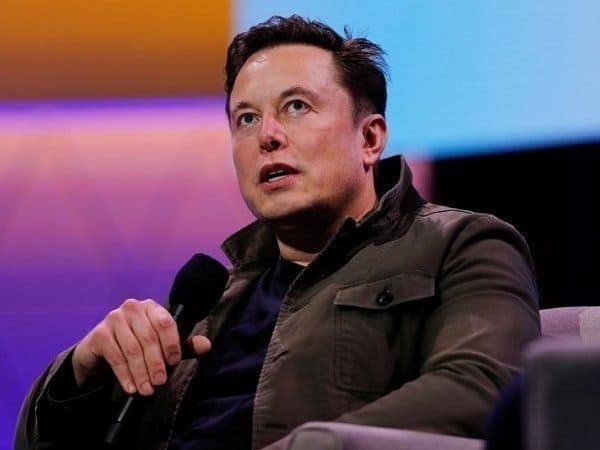 Elon Musk’s SpaceX does not have the license to offer broadband internet services in India, said Ministry of Communication on Friday. It asked citizens not to subscribe to the service

The DoT has also asked the billionaire’s internet-from-space company to comply with the regulatory framework for offering the service in India and stop booking or rendering the internet service in India “with immediate effect”.

The department said it noticed that Starlink has started pre-selling the service in India as is evident from its website as well wherein satellite-based internet services can be booked by users in Indian territory.

SpaceX has been accepting orders for the beta version of the service for a fully refundable deposit of $99 or Rs 7,400.

“The Department of Telecommunications Ministry of Communications, Government of India has pointed out that Starlink Internet Services is not licensed to offer satellite-based internet services in India being advertised to the public… the government, (accordingly), has asked the company to comply with the Indian regulatory framework for rendering satellite-based communication services and refrain from booking/ rendering such services in India with immediate effect,” said Ministry of Communications in a statement issued Friday.

On Friday, the government told Indian citizens not to avail any service from the company as it does not have the requisite license.

“The Government has asked the company to comply with the Indian regulatory framework for rendering the satellite-based communication services and refrain from booking/rendering the satellite internet services in India with immediate effect. Given the fact that Starlink is not a licensee, the public is advised not to subscribe to Starlink services being advertised,” the Ministry further said.

Musk had recently claimed that Starlink will have the capability to transfer data at the speed of light. At present, the Starlink network relies on a dish, satellites and ground stations, GizmoChina reported. The company wants to get rid of these ground stations that have proved to be a hindrance for fast data transfers due to the long time they take to communicate with the satellites.