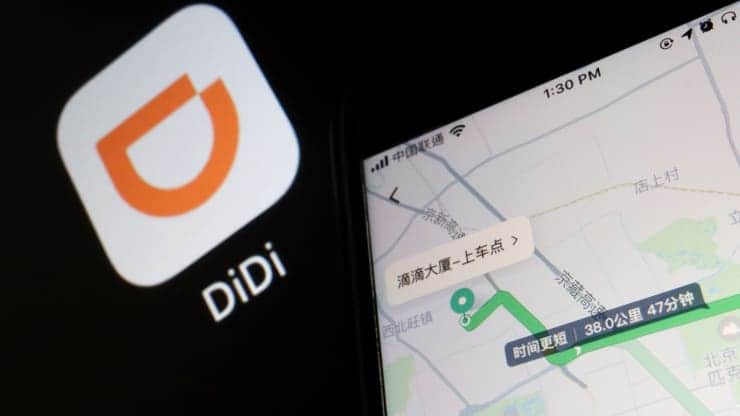 GUANGZHOU, China — Shares of SoftBank extended their losses on Friday after Bloomberg reported that Chinese regulators have asked Didi’s executives to formulate a plan to delist from the U.S.

SoftBank shares in Japan were down 4.77% at the lunch break. SoftBank’s Vision Fund owned more than 20% of Didi following its U.S. listing.

Bloomberg’s report said regulators want Chinese ride-hailing giant Didi to delist from the New York Stock Exchange because of concerns about leakage of sensitive data. The news agency cited people familiar with the matter who asked not to be identified due to the sensitivity of the matter.

The Cyberspace Administration of China has asked Didi to work out the details for a delisting which will be subject to government approval, the report said.

Didi could either go for a privatization or a listing in Hong Kong after delisting in the U.S, the report said.

A privatization would be at the $14 per share IPO price when the company listed, while a Hong Kong float would likely be at a discount to what Didi’s shares were trading at in the U.S., according to Bloomberg.

A state-directed delisting would be an unprecedented move but highlights Beijing’s continued push to reign in technology giants and put them under tighter regulation. Didi in particular is a special case. Shortly after its IPO in the U.S. in June, regulators opened a cybersecurity review into the company.

Didi reportedly drew the ire of regulators by pushing ahead with an IPO without resolving outstanding cybersecurity issues that the authorities wanted solved. Didi is China’s lar 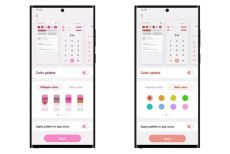