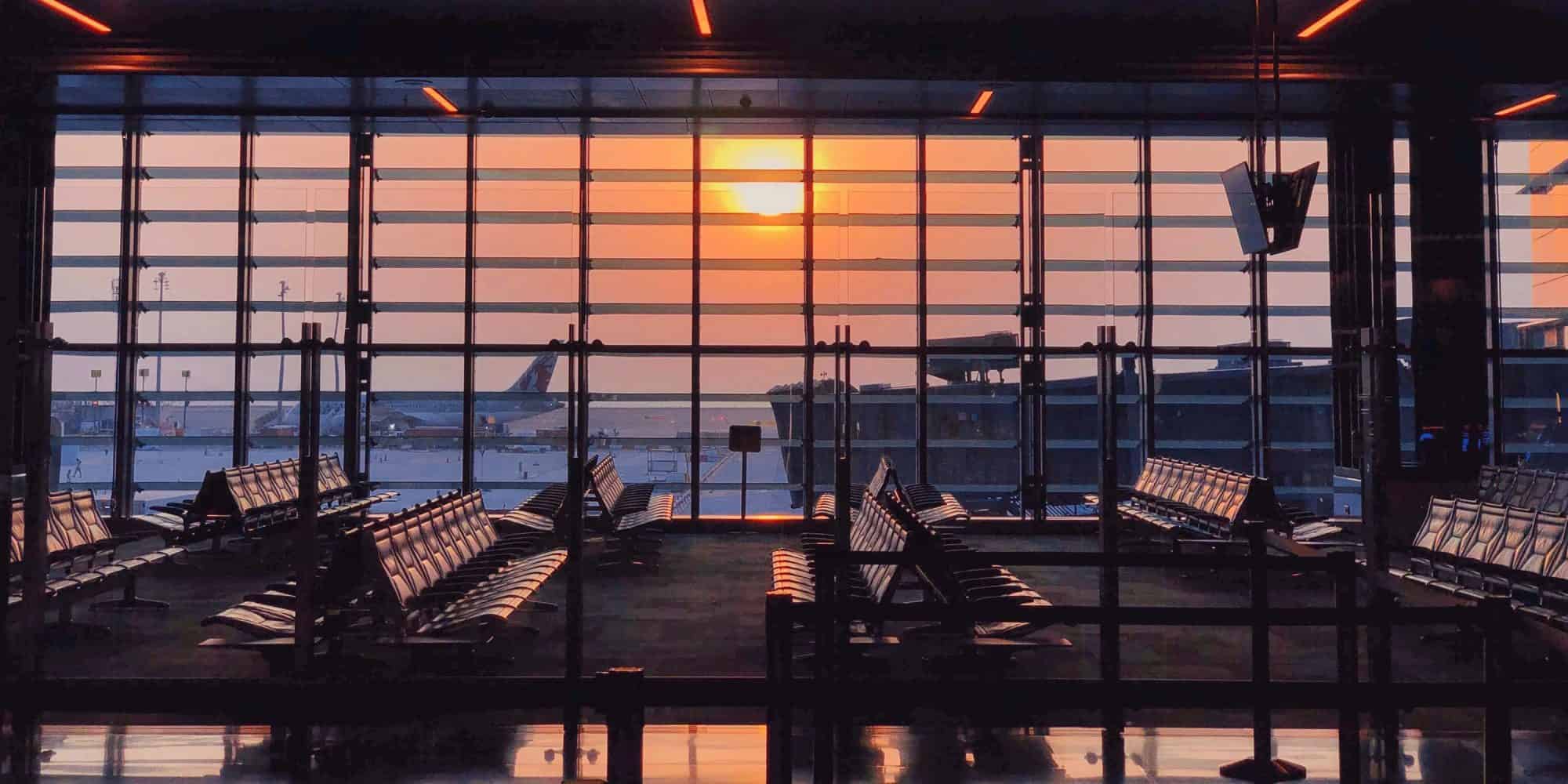 US mobile carriers are trying to reduce 5G aviation fears by offering to temporarily reduce base station power across the country, with output very tightly limited near airports. They propose to do this for six months, to allow time for the Federal Aviation Authority (FAA) to carry out further studies.

Arstechnica previously explained the odd situation, with carriers initially agreeing to delay the use of additional 5G spectrum for one month.

AT&T and Verizon reluctantly agreed to delay the launch of 5G on newly acquired C-band spectrum licenses for one month, until January 5, in response to the Federal Aviation Administration’s claim that the new service could interfere with radio altimeters used in airplanes.

Mobile carriers aren’t alone in being frustrated by the delay. Telecom-industry observers point out that the Federal Communications Commission approved use of the C-Band spectrum from 3.7 to 3.98 GHz only after analyzing the aviation industry’s interference claims and finding no evidence to support the claims. The FCC also required a 220 MHz guard band that will remain unused to protect altimeters from interference. That guard band is more than twice as big as the 100 MHz buffer initially suggested by Boeing, the FCC has said.

US airliners fly to almost 40 other countries using this part of the 5G radio spectrum, without a single incident report, so it remains unclear why the FAA has concerns.

However, it seems that carriers want to head off tougher restrictions by offering a compromise. The WSJ reports.

AT&T and Verizon said they would limit some of their fifth-generation wireless services for six months while federal regulators review the signals’ effect on aircraft sensors, an effort to defuse a conflict that has roiled both industries.

The cellphone carriers detailed the proposed limits Wednesday in a letter to the Federal Communications Commission. The companies said they would lower the signals’ cell-tower power levels nationwide and impose stricter power caps near airports and helipads, according to a copy reviewed by The Wall Street Journal.

“While we remain confident that 5G poses no risk to air safety, we are also sensitive to the Federal Aviation Administration’s desire for additional analysis of this issue,” the companies said in the letter to FCC Chairwoman Jessica Rosenworcel. Wireless industry officials have held frequent talks with FCC and FAA experts to discuss the interference claims and potential fixes, according to people familiar with the matter.

The FAA welcomed the proposal, but has not yet indicated whether it will agree to it.

The paper notes that 5G users shouldn’t be significantly affected as carriers already use directional antennas near airports to limit the power of the signals reaching aircraft, and within terminal buildings most people use wifi.