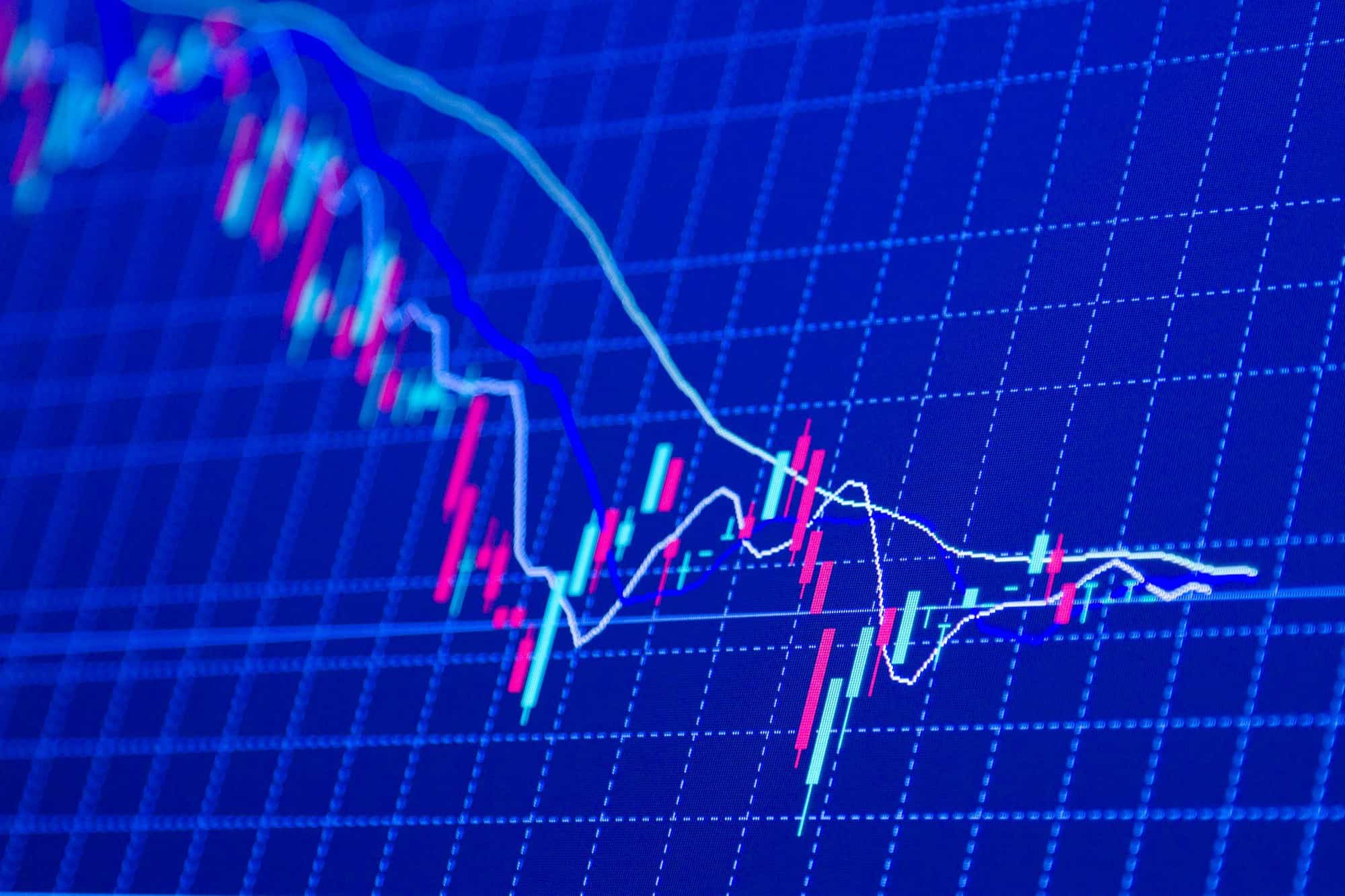 Facebook’s revenue jumped 33% year over year to $29 billion, driven by continued growth in its core digital ad business. Those gains, however, fell short of Wall Street’s expectations for revenue of nearly $29.6 billion.

Facebook’s monthly active users of 2.91 billion and average revenue per user of $10 also fell short of consensus estimates of 2.93 billion and $10.15.

Still, Facebook remains enormously profitable. Its operating income surged 30% to $10.4 billion. And its earnings per share of $3.22 actually came in ahead of analysts’ estimates of $3.19.

Investors are concerned that Facebook will find it difficult to navigate Apple‘s new privacy restrictions, which have dented its ability to target its customers’ ads. Facebook offered somewhat muted guidance to account for these challenges. Management anticipates revenue of $31.5 billion to $34 billion in the fourth quarter, while analysts’ forecasts had called for $34.8 billion in sales.

Additionally, Facebook is dealing with a maelstrom of criticism and scrutiny from regulators after numerous reports of the company failing to properly address misinformation, hate speech, and other troubling behavior on its sites.

Yet these concerns are arguably already reflected in Facebook’s stock price. The social media titan’s shares can currently be had for less than 20 times its projected earnings for 2022 — a relative bargain compared to many other growth stocks.

Facebook apparently thinks its stock is a buy. The company increased its share repurchase program by a hefty $50 billion.