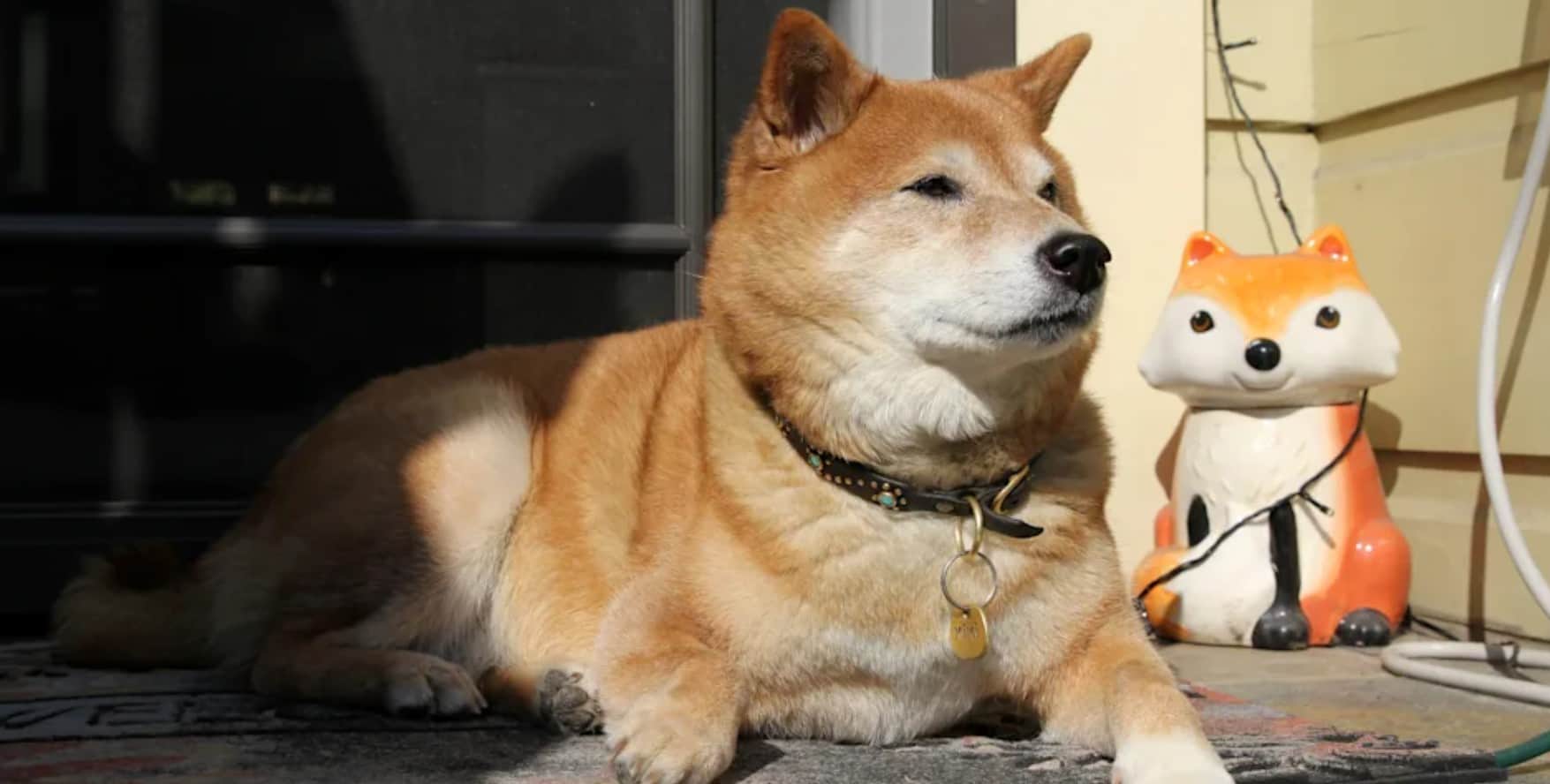 The move higher in the cryptocurrency was sparked Monday evening after an anonymous crypto whale purchased 276.6 billion shiba inu tokens for about $11.5 million, according to data from WhaleStats, which tracks activity for the 1,000 largest ether wallets.

The purchase brought the crypto whale’s total holdings in shiba inu coin to 316.5 billion, worth about $15 million and the largest position in the wallet.

The surge in shiba inu represents a renewed wave of risk-on sentiment among cryptocurrency traders, especially after bitcoin surged to record highs earlier this month at about $67,000. Shiba inu’s Tuesday surge catapulted its market value to $18.8 billion, making it the 11th largest cryptocurrency.

To crack the top 10, shiba inu coin will have to nearly double its levels to take over USD coin’s market valuation of about $33 billion. Dogecoin, the inspiration for shiba inu coin, would be the next target for shiba inu. It has a $35 billion valuation.

The technical analyst Katie Stockton of Fairlead Strategies said she thought the renewed rally in altcoins like shiba inu could continue if bitcoin managed to confirm its recent breakout by trading above the $65,000 level again.

“A breakout in bitcoin in absolute terms would support a risk-on environment favoring Ether and other altcoins,” Stockton said in a Tuesday note. And that type of environment could be a boon for shiba inu coin.