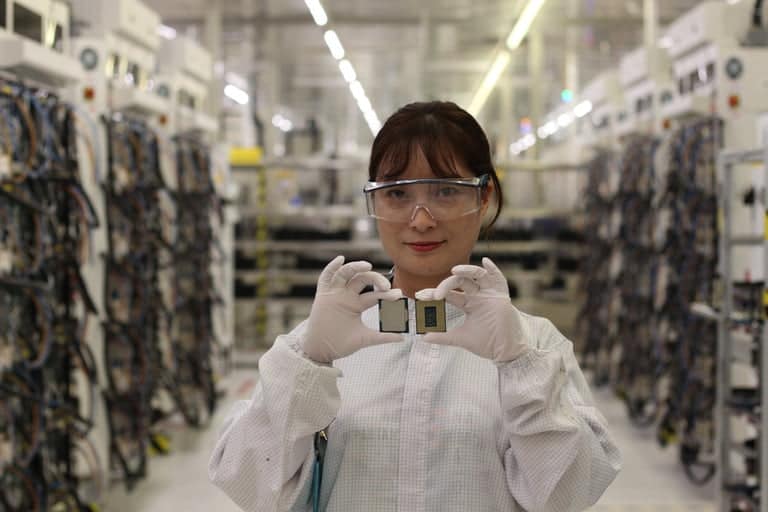 Today, new CPU-Z benchmarks emerged, showcasing the performance of the upcoming Intel Core i5-11600K, as part of Intel’s 12th-gen Alder Lake processors. Designed as an affordable mid-tier option, this CPU outperformed the previous generation by miles — and this applies to chips from both Intel and AMD models from the past.

With the expected launch of Intel’s 12th-gen Alder Lake processors in just a bit over a week, new benchmarks emerge every single day. We’ve already seen the performance of Intel’s high-end Alder Lake processor, the Core i9-12900K, and it was impressive. However, Intel’s mid-range CPUs were largely left alone up until now.

Three benchmarks have been submitted to CPU-Z. While early tests are not always accurate, these benchmarks are all quite consistent, suggesting that the results may be close to the real performance of Core i5-11600K. One way or another, it’s important to take these with a grain of salt until the processors are tested after their release.

The Intel Core i5-11600K processor is rumored to have a base clock of 2.8GHz that can be boosted up to 3.7GHz, as well as a single-core boost of up to 4.9GHz. It features six performance cores with hyperthreading and four efficiency cores, adding up to 16 threads. The systems used in the benchmarks included two different Asus Z690 motherboards: the Asus ROG Maximus Z690 Apex and the Asus ROG Maximus Z690 Hero. The DDR5 RAM came from OLOy, Corsair, and TeamGroup, but all three had a frequency of 4800MHz.

In the CPU-Z benchmarks, this Alder Lake processor scored between 760 and 773 in single-core tests and 7,156-7,220 in multi-core. In order to add some context to these numbers, the CPU was pitted against the Core i5-11600K, a comparable processor from the previous Rocket Lake generation.

Outclassing its predecessor is one thing, but Intel Alder Lake also stands victorious against AMD processors of the same price range. Compared to the AMD Ryzen 7 5800X, which has eight cores and 16 threads, Core i5-12600K was around 19% faster in single-core and 9% faster in multi-core tests.