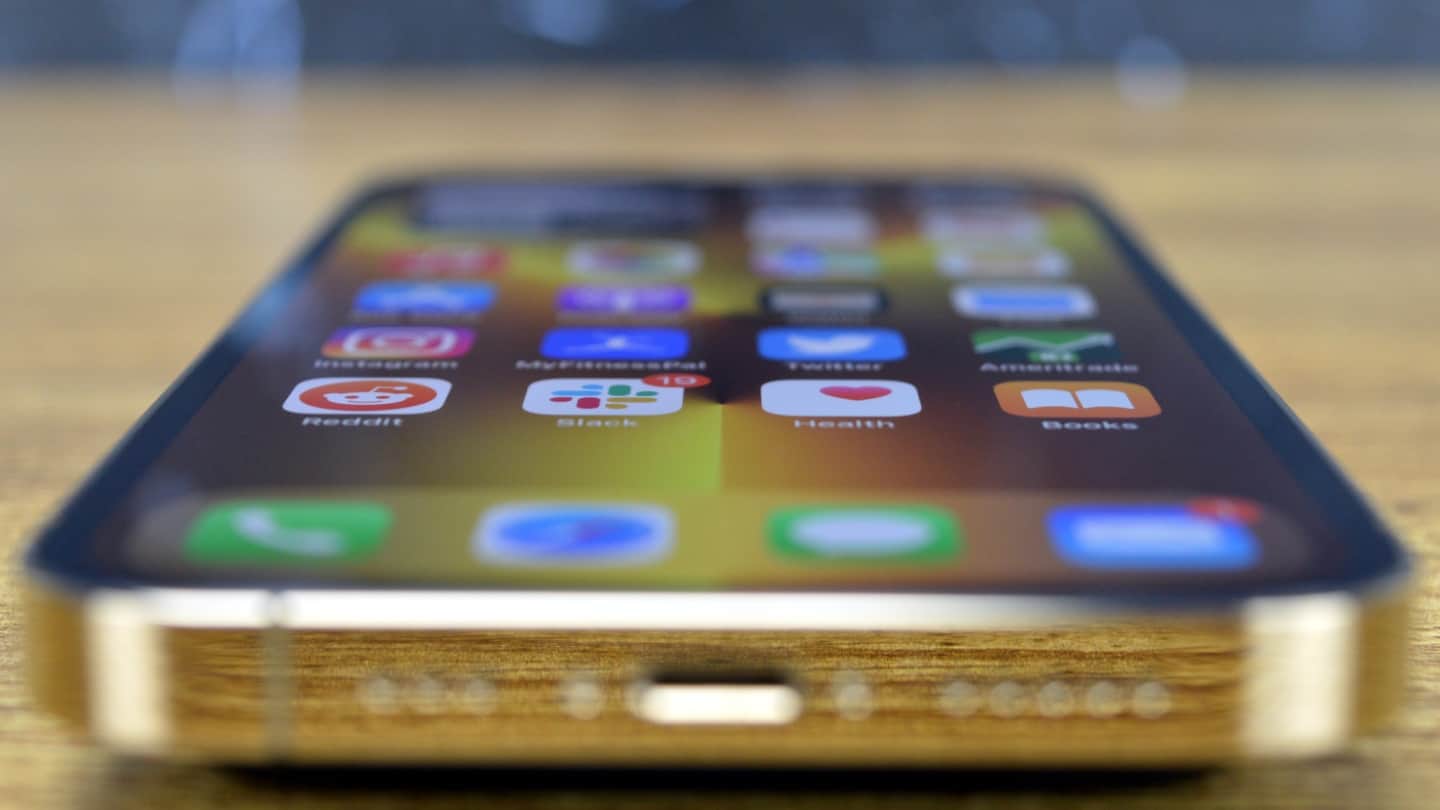 The team at Apple Experiments has released a new video. This time the team puts the Apple iPhone 13 Pro to the test, including using the Cinematic Mode to capture some cool space scenes.

On Thursday, Apple posted a new video to its YouTube channel. in the video, the team showcases several shots created with the iPhone 13 Pro and practical effects. The video focuses heavily on the camera features that the iPhone 13 Pro brings to the table. These features include its more effective low light capture and Cinematic Mode. Across the various shots, the team attempts to recreate the magic of movies using nothing but the iPhone and several practical effects.

The iPhone 13 Pro has one of the best cameras in the smartphone world right now, as noted in our review. Not only does it take fantastic photos, but it also comes packed with other features that help strengthen Apple’s claims. Chief among those new features is its Cinematic Mode. The feature works as a built-in rack focus for the iPhone. With Cinematic Mode, you can easily add depth of field to videos. Edits can be made on the fly during filming or in edits afterward.

In the video, the Experiments team mixes Cinematic Mode and the iPhone 13 Pro’s new enhanced low-light mode to create excellent shots. There’s no computer generation here, either. Instead, the team created all of its effects using practical methods and materials. Clouds used in a shot are made from pillow stuffing. The team also breaks down how it created hyper-drive star streams using falling water and colored lights. It’s a great reminder of just how much you can do with practical effects and a great camera.

The camera has become a cornerstone of how good smartphones are in recent years. Cameras have become such a big deal, in fact, that many manufacturers focus a lot of their presentation on them.

The iPhone 13 Pro—and the other devices in the iPhone 13 lineup—all bring forth a ton of great features to deliver fantastic video and photos. More significant additions like Cinematic Mode might not add a lot to video recording for everyday users. For the budding filmmaker, though, it could be a dream come true. By putting such a powerful camera directly in the phone, Apple has given creators a new way to create without having to spend hundreds of thousands on expensive cameras and equipment.

You can see more experiments from Apple’s latest phone cameras on YouTube.