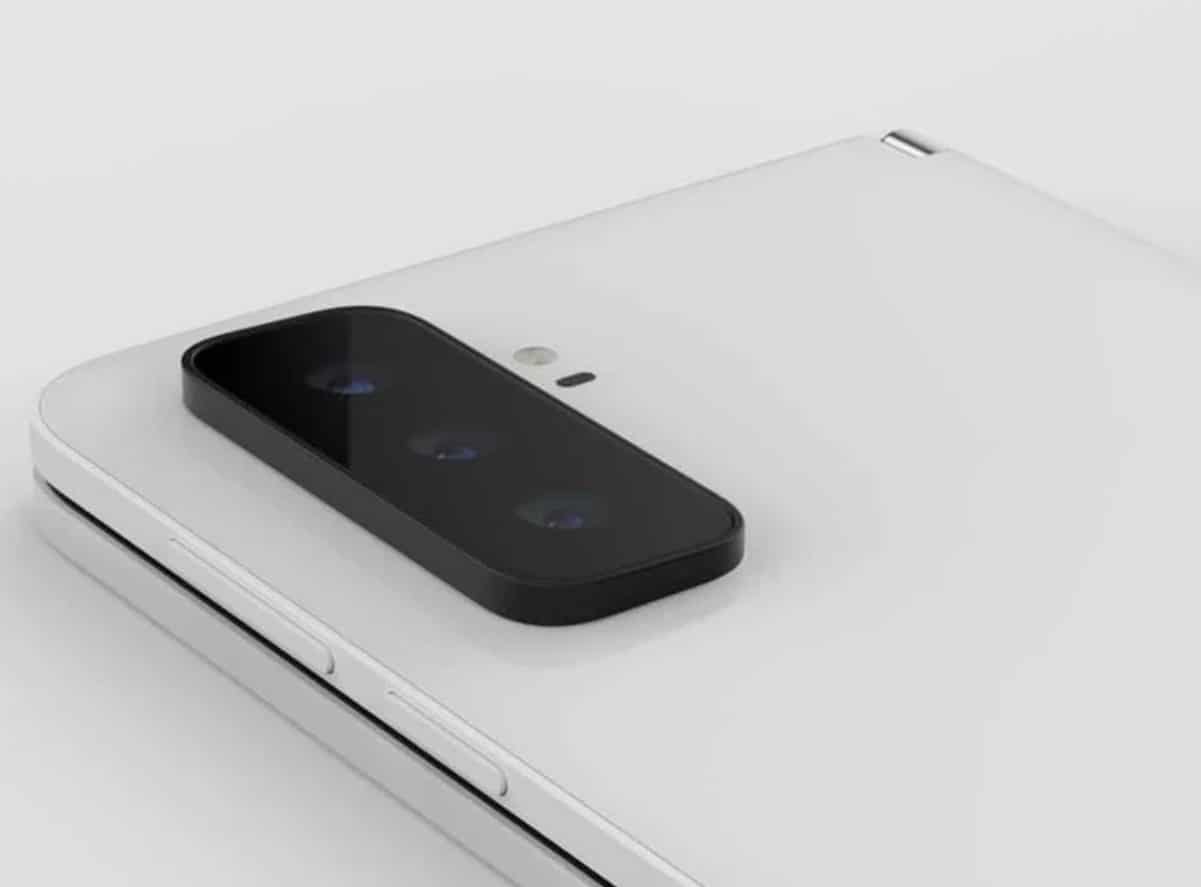 On September 22, Microsoft is expected to reveal Surface Duo 2 — the follow up device to its unique dual-screen theory of pocketable computing.

New FCC documents released on September 17 reveal some more details about the upcoming device, although photos, schematics, and in-depth descriptions are withheld until January 2022.

While most of the data, filed under C3K1995 (C3K is the grantee code for Microsoft, 1995 is the FCC product code), are drab test results, there are a few details that confirm this is Surface Duo 2.

For one, it’s referred to as a “portable handset” throughout the documents. There are multiple references to various “postures” for testing the device, including “flip and flat.” The device has 4G and 5G capabilities. Testing was performed for hearing aid use — a requirement for “digital wireless phones.” Even the build number of the firmware — 2021.728.20 — matches the format used by Surface Duo.

Besides confirmation of Wi-Fi 8021.11b/g/n/ax (aka Wi-Fi 6), Multi-band 5G, NFC, and Ultra-wideband (UWB, likely for accessories and rapid file transfers like Nearby Share), there is also mention of “Wireless Power Transfer,” aka fancy FCC speak for wireless charging.

While it’s easy to jump to Qi-wireless as the reference, our sources, so far, have yet to confirm any native Qi wireless charging for Surface Duo 2. Indeed, the device is so thin that putting the Qi coil in and mitigating the heat generated could be too difficult to implement.

An alternative theory to Qi wireless charging is that Surface Duo 2 may support inductive charging for a Surface Pen akin to how Apple’s iPads can recharge the Apple Pencil with it magnetically sticking to the device. Admittedly, the support for Surface Pen and Surface Duo 2 is not something widely reported on yet in terms of actual abilities like haptic feedback, storage, and support in Android leaving it all a bit of a mystery.

Besides the above information, much about Surface Duo 2 is already known. The device should feature the Qualcomm Snapdragon 888 processor, 8GB of RAM, larger 5.8-inch high-refresh displays that curve inward, three rear cameras, Bluetooth 5.1, a larger 4,400 mAh battery, white or black colorways, and Android 11 (with Android 12 expected first half of 2022).

More details about Surface Duo 2 should be revealed on Wednesday, September 22 at 11 AM ET in a #MicrosoftEvent live stream. In addition to the Surface Duo 2, other devices like Surface Pro 8, Surface Pro X, Surface Go 3, and a “Surface Book 4” are also expected to be unveiled. 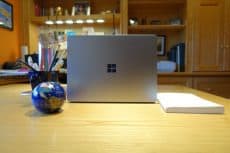