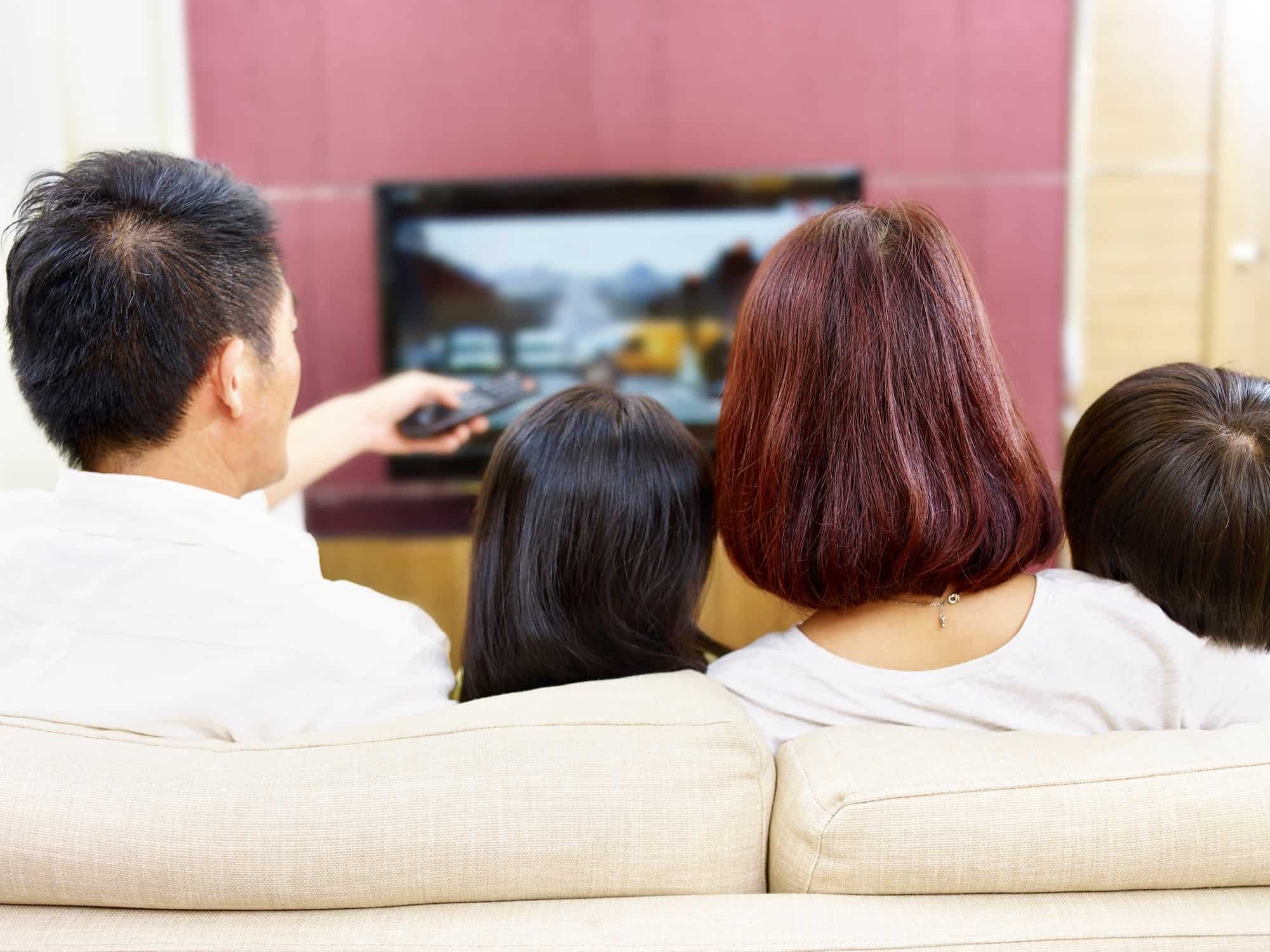 Shares of Roku (NASDAQ:ROKU) traded lower on Friday, with the stock falling as much as 4.9% earlier in the session, and ultimately ended the trading day down 4.7%. The streaming video specialist slumped on reports that Cathie Wood, the founder and CEO of ARK Investment Management has been selling Roku shares from ARK’s exchange-traded funds (ETFs).

Wood has sold more than half a million shares of Roku stock since the end of June, according to a report by Bloomberg. Roku shares closed out last month at roughly $459, suggesting the Wood’s sales amounted to nearly $239 million.

The news was notable because earlier this month, Wood made a splash when she said investors were making a mistake by selling so-called “stay-at-home” stocks like Roku. “What we believe is the coronavirus crisis changed the world dramatically and permanently … they’re not going back to the old world,” Wood said in an interview on CNBC.

The sale of such a sizable tranche of stock would seem to suggest that Wood is saying one thing while doing another, but nothing could be further from the truth.

It would do investors well to look at the big picture, however. A review of the holdings for several ARK ETFs on July 30 shows that Wood hasn’t lost her confidence in Roku at all. The ARK Innovation (NYSEMKT:ARKK) ETF still held more than 2.9 million shares of Roku, worth nearly $1.34 billion, and representing nearly 6% of its $25.2 billion funds under management.

The ARK Next Generation Internet (NYSEMKT:ARKW) ETF also held a sizable position with roughly 455,640 shares, with a price tag of nearly $205 million and representing 3.45% of the $6.35 billion in funds under management.

Wood still holds more than $1.5 billion in Roku stock, so the reported sale hardly indicates a loss of confidence.