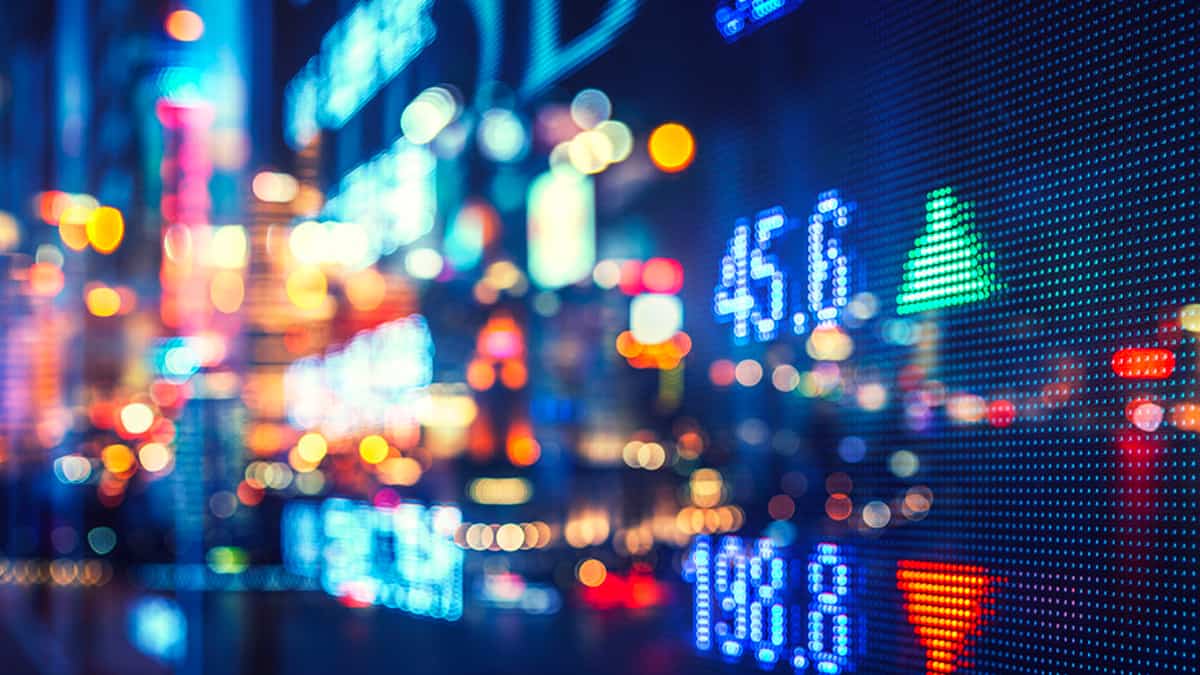 The past trading week saw indexes mixed with a high level of volatility. The large-cap benchmark indexes as well as the technology-heavy Nasdaq Composite index saw record highs midweek before the slump towards Friday’s close where they settled with moderate losses. Appearing to buck this trend are the S&P 400 Index for MidCap stocks and the small-cap Russell 2000 Index, both of which broke out of the past weeks’ underperformance to chalk up weekly gains. Utility shares, which likewise underperformed in the recent past exhibited a change in course and landed among the better listings, together with real estate and materials stocks, in the S&P 500 Index.

The consumer discretionary sector was pulled down by the decline in Amazon.com on news that broke out on Thursday evening. Reports revealed that the online retail business failed to achieve its expected second-quarter revenue forecast. With 177 of the S&P 500 companies expected to report their second-quarter results, the trading week just concluded proved to be the busiest week of the earnings report season, spanning over two months. Although earnings reports drove most of the activity in the market, particularly with respect to technology and internet-related large corporations, macroeconomic concerns were also closely monitored by investors. News of the spread of the delta variant of the coronavirus continued to send jitters among players, causing the S&P 500 to end lower for the first time in six trading sessions. Sentiments perked up with the announcement by the Center for Disease Control and Prevention recommending that masks were again to be worn by vaccinated persons indoors and in higher-transmission areas. Further positive news was released that the senate was favorably considering a bipartisan USD 1 trillion infrastructure proposal.

The second-quarter GDP initial estimate indicates that the U.S economy has returned to its pre-pandemic peak and resumed its growth from the first quarter, although at a much slower rate than initially expected. Compared to the 8.4% forecast, the real GDP growth rate was measured at a 6.5% annualized rate. The slowdown is attributable to a wider trade deficit with imports rising faster than exports, as well as a reduction in inventories, residential (housing) investment, and government spending.

The spot price of gold firmed up as the dollar softened and U.S real yields fell during the just-concluded trading week. Its week-on-week gain was 0.67%, closing at $1.814.19 per ounce this week over last week’s $1,802.15. Investor caution tempered the gains in the gold price in front of the Federal Reserve meeting that may give further indications of stimulus tapering. The yield on 10-year Treasury inflation-protected securities (TIPS) descended to record lows, reducing the opportunity cost for investors holding gold. In recent weeks, after touching the $1,830 resistance level, gold had been constrained to a tight trading range, thus failing to make the most of sideways movement in U.S. benchmark Treasury yields.

A possible incentive for activity in precious metals will hinge on how the Fed balances possible accelerated inflation increase with the economic threat of a more infectious Delta coronavirus variant. The imposition of hawkish policies by the central bank may create headwinds for gold, which has a zero yield. A more accommodative stance, on the other hand, may enhance interest in gold that may send its price upward. For the week, silver followed the trend of gold, gaining 1.23% to close at $25.49 per ounce from the previous week’s close of $25.18. Platinum and palladium fell slightly, however. Platinum lost 1.13% to close at $1,015.55 per ounce from $1.063.54, and palladium lost 0.51% to close at $2,662.94 per ounce from $2,676.62 the week earlier.

Commercial stocks of oil fell to their lowest since January 2020, creating strong support for crude prices and signaling that U.S. inventory dynamics will likely see indications of further tightening in oil supply. The markets have quieted down on any expectations of Iranian oil destabilization as the new president-elect is sworn to office in the coming week, allaying fears that Tehran may release incremental barrels to flood the market. Worries about further coronavirus uncertainties continue to persist in light of the rising Delta cases in several European countries.

Elsewhere in the world, ADNOC, the UAE state oil company, notified its term buyers that it shall ease its export nomination cuts for October 2021, bringing back 10 percentage points worth of output relative to September. This is a sign that the Emirates remains sincere in its drive to ramp up production. In Indonesia, net carbon neutrality was set to be achieved by 2060 or earlier, to ensure its greenhouse gas emissions peak by the end of this decade. Oil shall be phased out the swiftest in this scenario, leaving abundant coal to retain its predominance in power generation until mid-century.

Amidst exorbitantly higher liquid natural gas (LNG) prices and limited availability of pipeline supplies, the European countries struggle to replenish their gas reserves as the EU failed to replenish its gas storage. Total EU gas reserves are at their lowest level since 2015, a mere 616 TWh, which is equivalent to about 63 billion cubic meters. Natural gas spot price movements for the report week July 21 to July 28 were mixed, with Henry Hub spot price rising from $3.91 per million British thermal units (MMBtu) at the start of the week to $4.05/MMBtu by the week’s end. The August 2021 New York Mercantile Exchange (NYMEX) contract expired at $4.044/MMBtu, higher by $0.08/MMBtu from the earlier week’s price. It remained above $4.00/MMBtu for the fourth time this month. The September 2021 NYMEX contract price rose to $3.967/MMBtu, higher by $0.03/MMBtu week-on-week. The price of the 12-month strip averaging September 2021 through August 2022 futures contracts ascended to $3.685/MMBtu, increasing by $0.06/MMBtu.

In Japan, the benchmark stock indexes faced strong resistance as the coronavirus cases attained a record high. The government extended its state of emergency proclamation to stave the spread of the virus. The Nikkei 225 Index fell 0.96% while the broader TOPIX Index also gave up 0.17%. The trading week was shortened due to the four-day weekend devoted to the start of the Tokyo Olympics. The 10-year Japanese government bond yield inched up to 0.020% as the yen gained strength against the dollar to end the week at JPY 109.6 to USD1. Regarding China’s equity bourses, stocks fell after a regulatory overhaul of the for-profit sector revealed on July 24 turned out to be much more difficult to meet than originally expected by investors. This triggered worries that enhanced government oversight would spread into Chinese technology, property, and health care stocks. In its largest weekly loss since February, the large-cap CSI 300 Index plunged 5.5%, causing the benchmark to lose 7.9% for July. This is the stock market’s biggest monthly loss going back to October 2018. Hong Kong’s Hang Seng Index declined 1.4% week-on-week after the benchmark lost more than 8.0% on Monday and Tuesday with volumes in their record highs.

In the coming week, important economic data expected to be released include consumer credit, construction spending, and hourly wage growth.