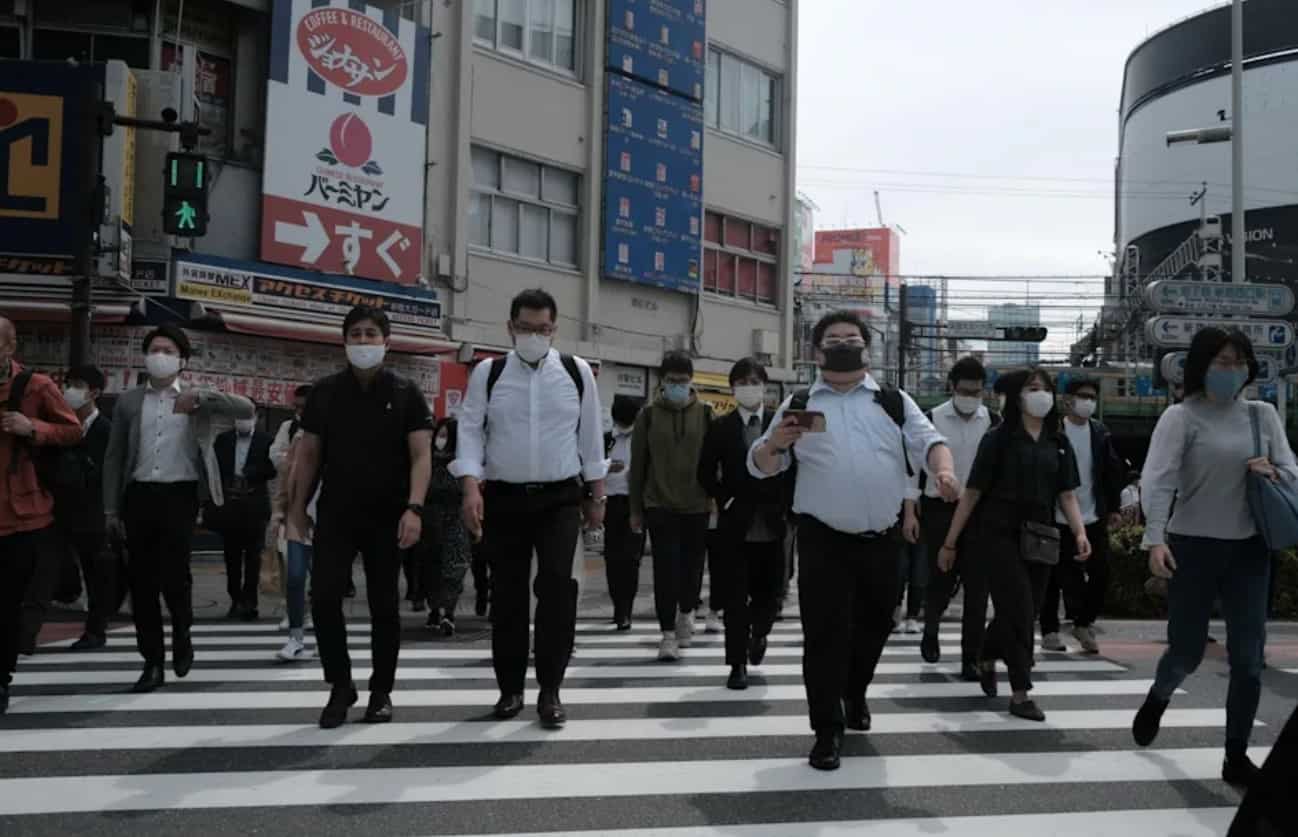 U.S. equities rose toward all-time highs as the latest read on the economy eased concerns about inflation and the Federal Reserve scaling back its ultra-accomodative policies.

All of the main American stock indexes advanced, with the S&P 500 and Dow Jones Industrial Average touching records. Ford Motor Co. rallied after a surprise profit. Facebook Inc. weighed on the Nasdaq 100 after the social-media company gave a cautious outlook. And Amazon.com Inc. fell in extended trading after its sales forecast fell short, pulling futures in the Nasdaq 100 lower.

Stocks in the U.S. jumped after gross domestic product data showed that consumer spending was strong in the second quarter even as overall growth trailed expectations. A separate report showed applications for U.S. state unemployment fell last week, but were still higher than forecast. The data comes a day after Fed Chair Jerome Powell said officials are moving closer to when they can start reducing bond purchases but there’s still some way to go before doing so.

“The disappointing jobless claims numbers put some fire-power behind Powell’s comments yesterday, emphasizing that we have a ways to go for the labor market to recover,” said Mike Loewengart, managing director of investment strategy at E*Trade Financial. “The miss on GDP only puts a finer point on the fact that growth may be stalling.”

Meanwhile, the U.S. Senate voted to move ahead with a broad infrastructure package, after a bipartisan group of senators and the White House reached an agreement on a $550 billion plan.

In other stock moves, Robinhood Markets Inc. had a choppy market debut. The online trading platform slid as much as 12% before climbing back closer to its initial public offering price. PayPal Holdings Inc. slid the most since March after its quarterly revenue missed estimates. Uber Technologies Inc. fell after SoftBank Group Corp. was said to be selling $2.1 billion of its stake in the ride-hailing giant in a block trade through Goldman Sachs.

The Stoxx 600 Europe Index closed at its highest level ever after updates from Royal Dutch Shell Plc and Airbus SE. In Asia, a Hang Seng tech index surged on a report that China will continue to allow local firms to go public in the U.S.

Here are the main moves in the markets: