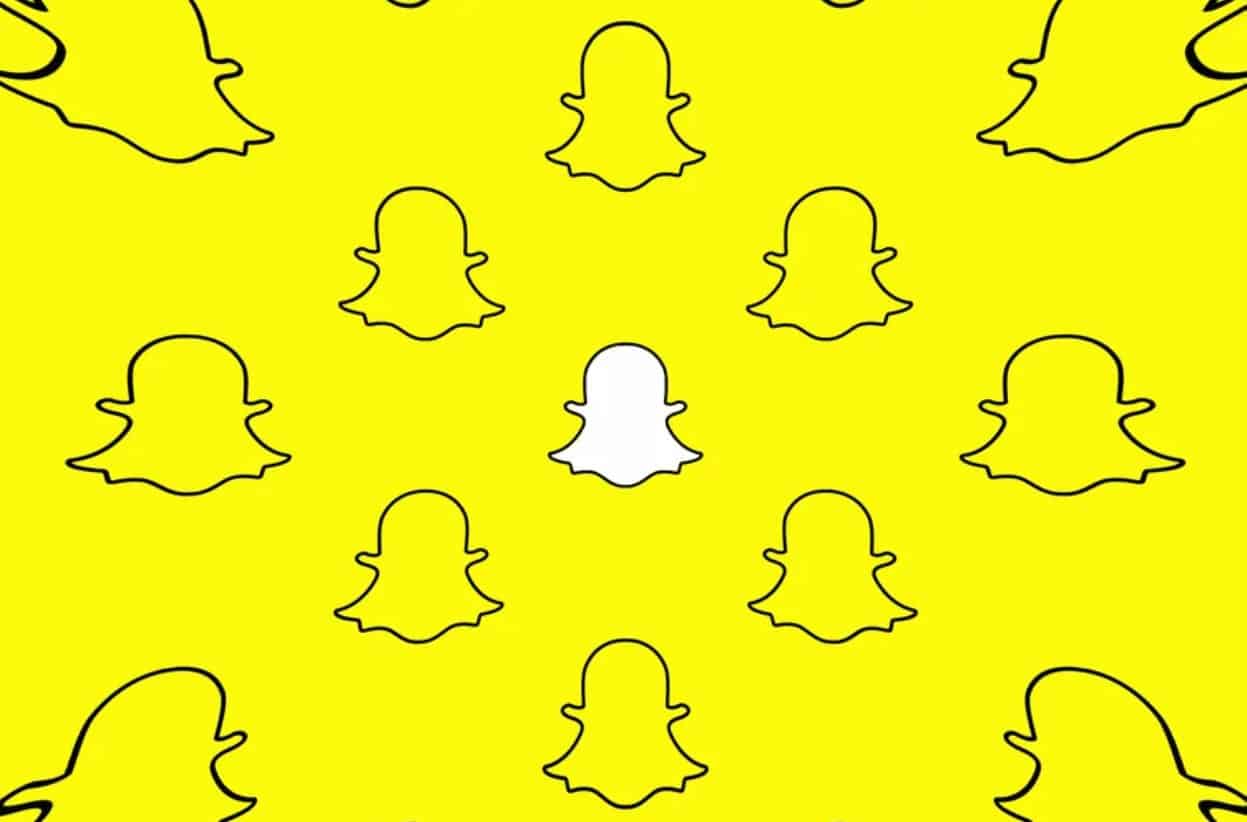 Snapchat is experiencing a massive issue as of Thursday evening, with more than 125,000 users reporting problems on Downdetector. I tried logging into the app on my iPhone 12 Mini, and now the app just crashes every time I try and open the app. Two other Verge staffers aren’t able to open the app, either.

Snap acknowledged that there’s a problem in a tweet at 6:51PM ET. “We’re aware of an issue preventing some Snapchatters from logging in,” the company said from Snapchat’s support account. “Hang tight, we are looking into it and working on a fix!”

The outage follows a nasty bug from June where a version of the iOS Snapchat app would crash at launch. That bug was eventually fixed in an update released soon after.

As always, I highly recommend following the memes people are posting on Twitter — they should provide a fun distraction until Snapchat is fixed.