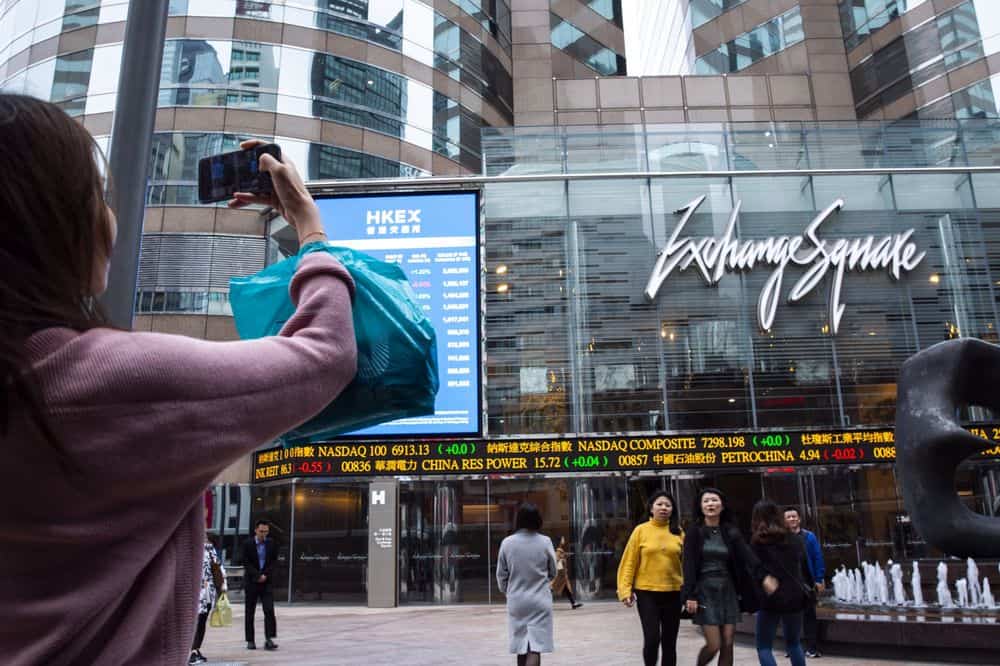 SINGAPORE — Volatile trading continued for Chinese stocks on Friday, as losses were seen again — a day after they clawed back some gains following a dive early this week.

Hong Kong’s Hang Seng index tumbled more than 2% by the afternoon. Declines were seen in tech stocks after they had jumped on Thursday. Alibaba tumbled 5.5%, Tencent was down 4%, and Meituan dived more than 8%. The Hang Seng Tech index overall lost more than 4%.

Hong Kong’s Hang Seng index plunged more than 8% in two days early this week, and bounced back by 3% in Thursday’s session.

Mainland-listed stocks were also subdued, with the CSI 300 tumbling 1%, Shanghai composite declining 0.53%, and the Shenzhen component down 0.48%.

The yuan, however, recovered strongly, after selling off earlier this week, tracking the stock losses. The offshore yuan was at 6.4599 on Friday morning, after weakening to around 6.52 levels earlier this week.

Reuters reported the country’s industrial output jumped 6.2% in June, sharply rising from a 6.5% drop in May. June retail sales rose 0.1% from a year earlier, less than forecasts for a 0.2% gain.

South Korea’s Kospi was down around 1%.

The S&P/ASX 200 in Australia was just above the flatline. Markets will be tracking the Covid situation in Sydney, which reported a record daily rise in Covid cases Thursday despite an extended lockdown. Reuters reported that authorities have requested help from the military in enforcing the lockdown.

Meanwhile, National Australia Bank said it would buy back $2.5 billion Australian dollars ($1.85 billion) in shares, according to Reuters. Its stock was up around 0.9%.

The Dow Jones Industrial Average gained about 150 points on Thursday after reaching a new intraday high. The S&P 500, which also briefly touched an all-time high, finished the day up 0.4% at 4,419.15.

The U.S. dollar index, which tracks the greenback against a basket of its peers, was at 91.968, dropping from levels above 92 the day before.