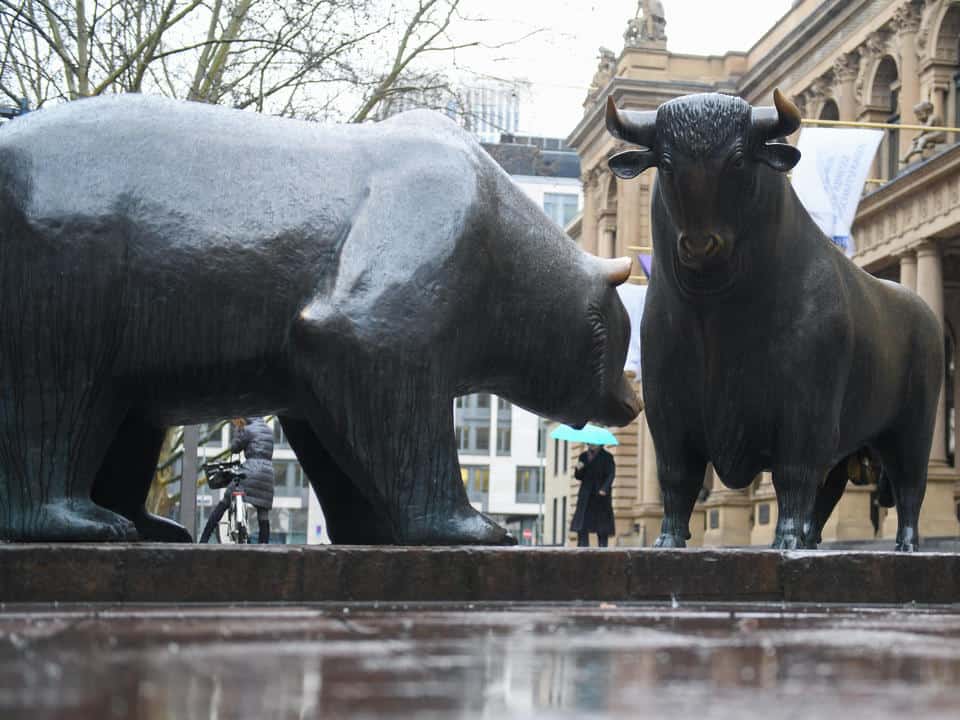 LONDON — European stocks closed higher on Thursday as investors digested a fresh round of major corporate earnings and the U.S. Federal Reserve’s reiteration of its dovish policy stance.

The pan-European Stoxx 600 provisionally closed up about 0.5%, with basic resources and autos shares leading the gains, climbing 2.4% and 2% respectively.

U.S. stocks moved higher after the Fed left interest rates and asset purchases unchanged. Fed Chairman Jerome Powell cautioned in a press conference Wednesday that although the economy has made progress, it still has some way to go before the central bank would look to tighten its accommodative monetary policy stance.

Credit Suisse posted a net income of 253 million Swiss francs ($278.3 million) for the three-month period ending June, missing expectations in its own poll of analysts. The Swiss lender also announced that an investigation into its dealings with collapsed U.S. hedge fund Archegos Capital revealed multiple failings but no “fraudulent or illegal conduct.”

Credit Suisse shares were down about 2% by the close.

Volkswagen upped its profit margin target for the second time in less than three months on the back of record earnings in the first half of the year, with Europe’s largest carmaker now exceeding pre-pandemic levels. A consortium led by Volkswagen will also launch a 2.9 billion euro ($3.4 billion) tender offer for French car rental firm Europcar, the company announced Wednesday. Volkswagen shares gained 1.4%.

Royal Dutch Shell reported that second-quarter profits soared to $5.5 billion on the back of higher oil and gas prices and recovering demand. The Anglo-Dutch energy major launched a $2 billion share buyback program and increased its dividend, prompting shares to rise 3.5%.

France’s TotalEnergies also announced plans to buy back shares after reporting a jump in profits to $3.5 billion, sending shares 2.5% higher.

At the top of the Stoxx 600, French engineering firm Alten jumped 10.3% and Finnish telecoms giant Nokia 4.6% on the back of strong earnings reports. At the bottom of the index, British telecoms company BT Group fell 6.6% after its quarterly results.

On the data front, euro zone economic sentiment notched a record high in July, according to estimates from the European Commission. However, the rate of monthly increase slowed consumer optimism pulled back, potentially signaling an imminent peak.

The Commission’s monthly survey rose to 119.0 points in July, the highest since data collection began in 1985 and up from 117.9 in June.