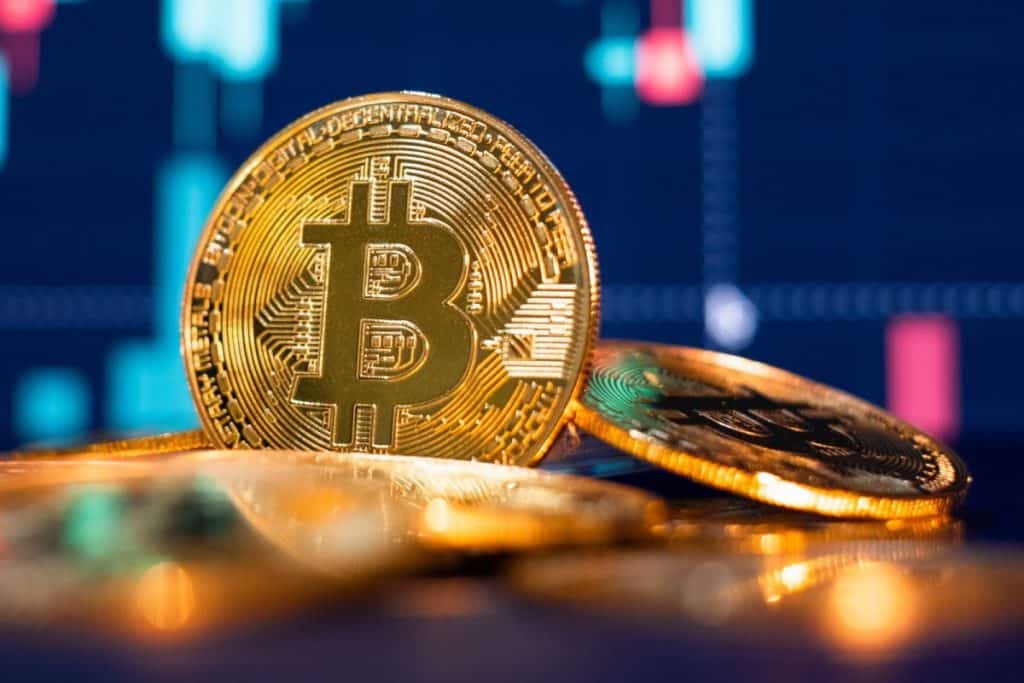 The price was around $39,800 per coin, while rivals Ethereum and Dogecoin were trading around $2,290 and 20 cents per coin, respectively, according to Coindesk.

The infrastructure deal agreed upon by lawmakers and President Biden on Wednesday includes a crackdown on cryptocurrencies as one way to raise revenue to support spending.

In order to finance more than $500 billion in new spending on infrastructure initiatives, the group said it intends to strengthen tax enforcement when it comes to cryptocurrencies.

Rettig said that these transactions, by design, are often “off the radar screens,” while noting that the most recent market cap in the crypto world exceeded $2 trillion and more than 8,600 exchanges worldwide.

In other news, Robinhood Markets Inc. will begin trading as a public company on Thursday following the pricing of its initial public offering.

The offering should raised more than $2 billion and puts Robinhood’s valuation at about $32 billion.

Shares will begin trading on the Nasdaq under the ticker symbol “HOOD.”

The company is reportedly working on a new feature that will help protect users from crypto price volatility while hiring a manager formerly from Google to improve its overall product design, according to Coindesk.