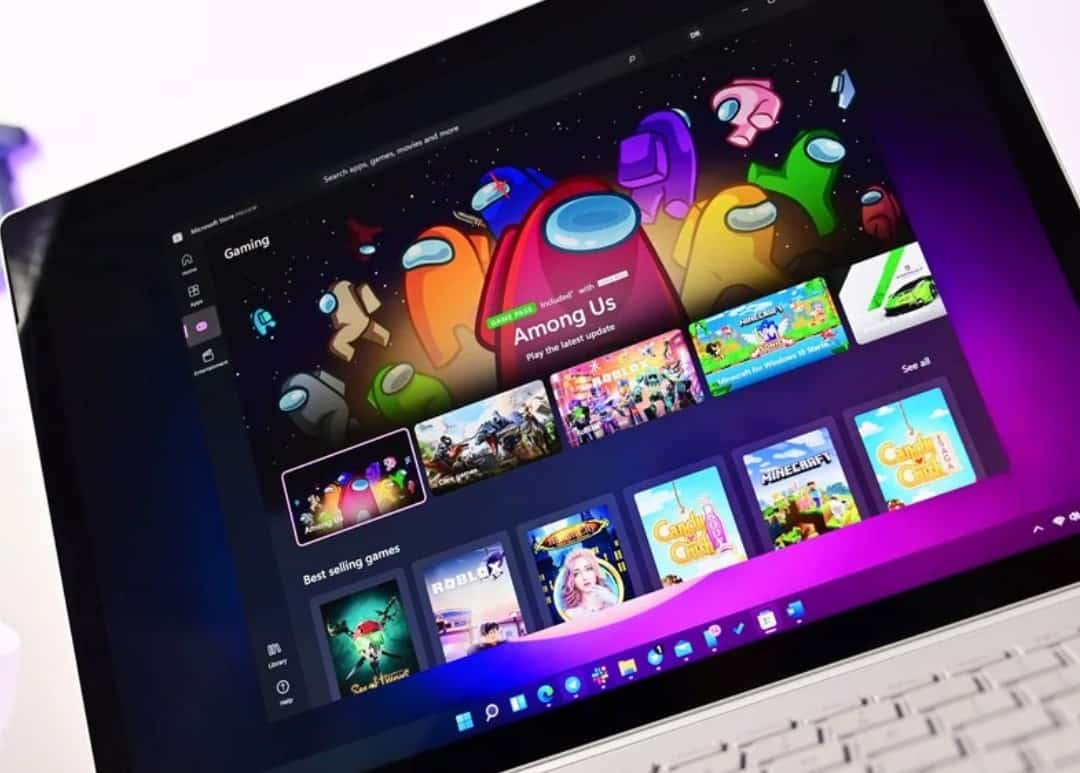 The Microsoft Store on Windows 11 recently received an update to version 22107.1401.6.0. The update improves the store’s user experience. Rudy Huyn, principal architect of the Microsoft Store, shared details about the update on Twitter. It includes a “big focus on the install UX, ratings and reviews and media PDPs,” according to Huyn. It also has some other tweaks that people have spotted and shared on Twitter.

Huyn clarified in a follow-up tweet that the library section of the Microsoft Store has also been improved with the update.

Arcadio García spotted a new review dialog in the Microsoft Store and shared a screenshot on Twitter.