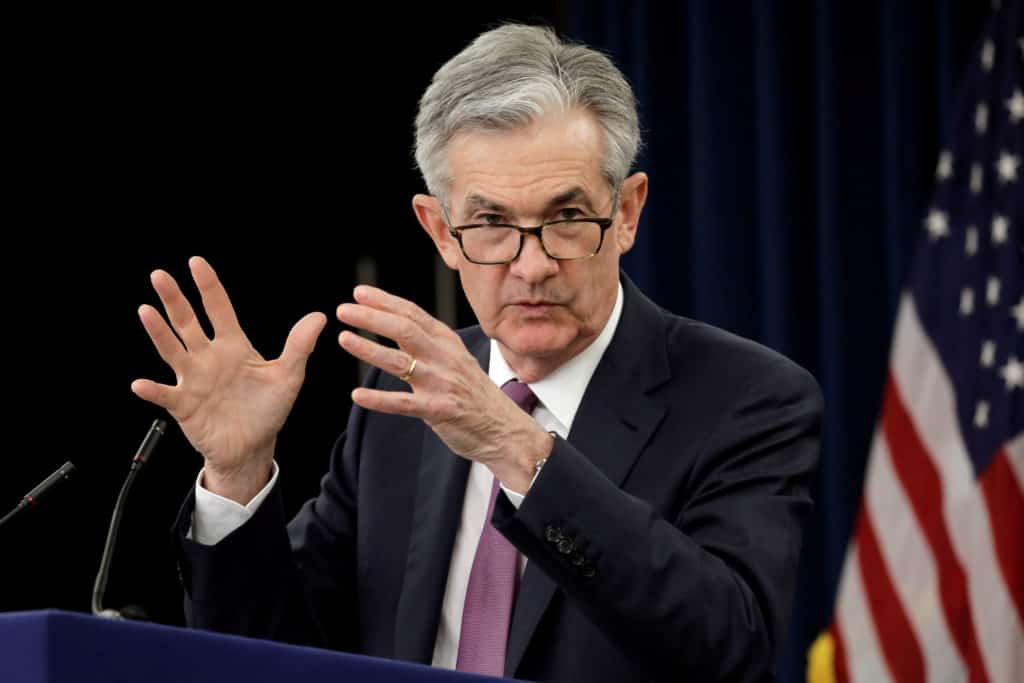 Federal Reserve Chairman Jerome Powell acknowledged Tuesday that some inflation pressures are stronger and more persistent than he had anticipated, though still not on par with some of the worst episodes the U.S. has seen historically.

Under questioning from a special House panel, the central bank leader continued to attribute most of the recent inflation surge to factors closely tied to the economic reopening.

Among them, Powell cited airline tickets, hotel prices and lumber along with generally surging consumer demand pumping up an economy that a year ago faced substantial government-imposed restrictions in the early days of Covid-19.

Those factors, he said, should “resolve themselves” in the coming months.

“They don’t speak to a broadly tight economy and to the kinds of things that have led to higher inflation over time,” he told the House Select Subcommittee on the Coronavirus Crisis. Powell’s mandated testimony provided an economic update and covered the pandemic-related tools Congress gave the Fed during the crisis.

“I will say that these effects have been larger than we expected, and they may turn out to be more persistent than we have expected,” he added. “But the incoming data are very consistent with the view that these are factors that will wane over time, and inflation will then move down toward our goals and we’ll be monitoring that carefully.”

Headline price inflation was up 5% year over year in May, the highest in nearly 13 years amid a jump in used car prices and a slew of other goods that have seen surging demand as restrictions have loosened.

The latest update on the Fed’s preferred inflation gauge, the core personal consumption expenditures price index, comes Friday. The Dow Jones estimate is for a 3.4% year-over-year increase in May, higher than the 3.1% in April. If that estimate is correct, it would be the highest reading since April 1992.

Committee Republicans repeatedly pressed Powell on whether the economy was headed toward the hyperinflation of the 1970s and early ’80s when inflation peaked above 10%.

Powell said such a scenario is “very, very unlikely.”

“What we’re seeing now, we believe, is inflation in particular categories of goods and services that are being directly affected by this unique historical event that none of us have ever lived through before,” he said.

Powell added that the current situation is being caused by “extremely strong demand for labor, goods and services” compounded by a “supply side caught a little bit flat-footed.” He pledged that the Fed would be vigilant in its role.

“You have a central bank that’s committed to price stability and has defined what price stability is and is strongly prepared to use its tools to keep us around 2% inflation,” he said. “All of these things suggest to me that an episode like what we saw in the 1970s … I don’t expect anything like that to happen.”

But Republicans on the panel pushed back on the inflation narrative, largely blaming the economic policies of the Biden administration for leading to upward pressures and the possibility the Fed may have to raise interest rates.

“If you look at just the two mandates of the Federal Reserve, maximum employment and stable prices, right now we don’t have either and it’s because of policy decisions, policy decisions primarily by the Biden administration,” said Rep. Steve Scalise, R-La.

But Democratic Rep. Carolyn B. Maloney of New York said she was more worried about the Fed reacting hastily to inflation pressures she agreed wouldn’t last. Rep. Maxine Waters, D-Calif., also said she was not overly concerned about inflation.

“I’ve never really been worried about inflation, but I want to keep an eye on that and I want you to keep us informed on what is happening in our economy,” Waters told Powell.