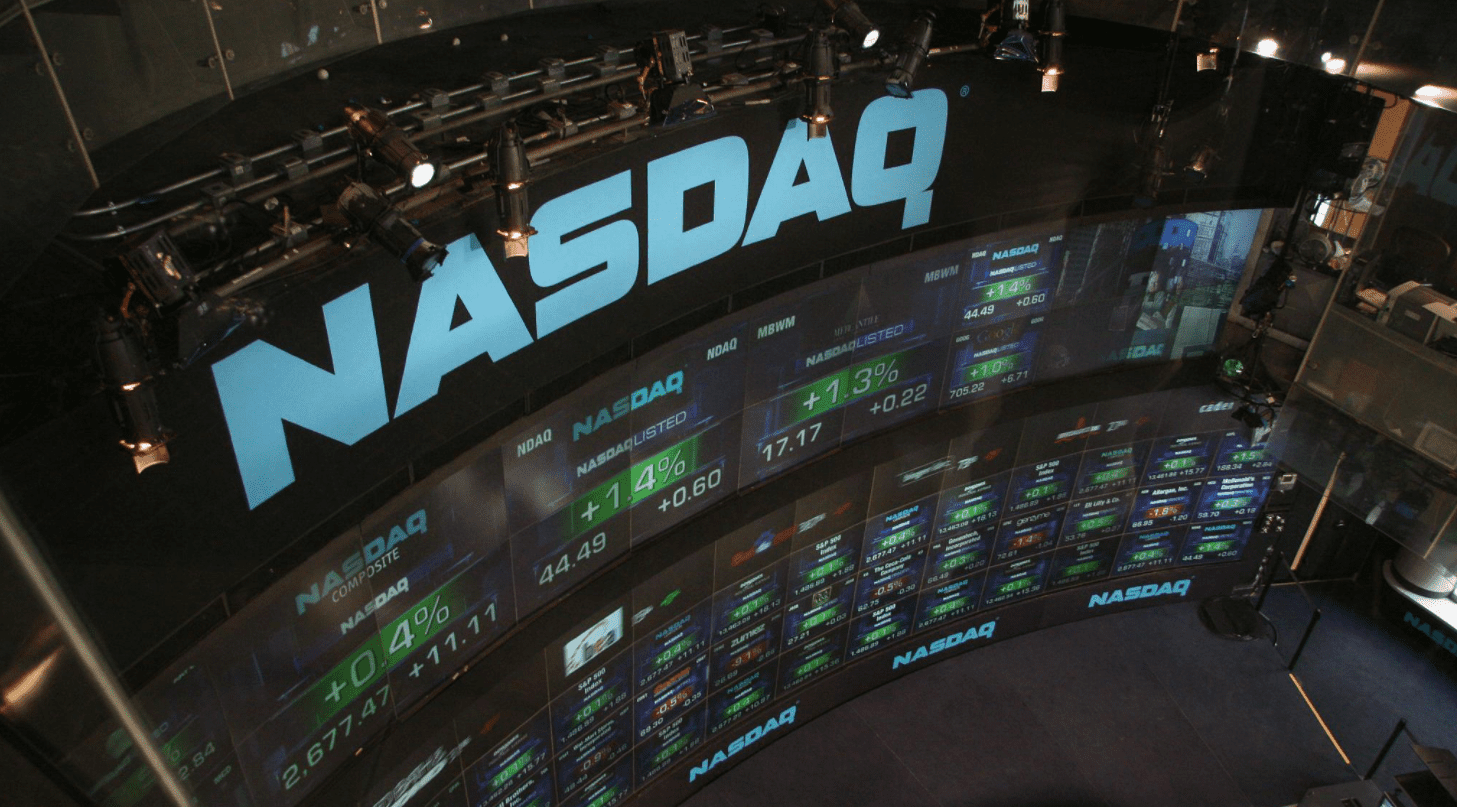 Stocks were mostly lower on Tuesday, with technology stocks leading the way lower as investors digested commentary from Treasury Secretary Janet Yellen around the possibility of higher interest rates.

The S&P 500 pared losses after dropping more than 1% at session lows, with the index trading off its all-time highs. The Dow turned slightly positive by market close. The Nasdaq underperformed, dropping 1.9% in its worst session since March as technology and growth shares added to losses.

Stocks took a leg lower after Yellen said Tuesday morning she thought interest rates in the U.S. might need to rise in order to prevent an economic overheating during the recovery out of the pandemic. Rising rates would weigh on valuations of growth companies, and many investors have been concerned an easing of monetary policy could crimp the stock market’s recent run-up to record highs.

“It may be that interest rates will have to rise somewhat to make sure that our economy doesn’t overheat, even though the additional spending is relatively small relative to the size of the economy,” she said in taped comments at a virtual event by The Atlantic. “It could cause some very modest increases in interest rates to get that reallocation, but these are investments our economy needs to be competitive and to be productive. I think our economy will grow faster because of them.”

Investors on Tuesday will receive quarterly reports from companies including Lyft (LYFT) and Virgin Galactic Holdings (SPCE). Overall, corporate results so far have handily exceeded estimates, with 85% of the S&P 500 companies that reported having topped expectations by more than 22.1% in aggregate, according to an analysis from Credit Suisse analyst Jonathan Golub.

These strong results, however, have been met with just a shrug by Wall Street, with many companies not seeing their stocks pop even after posting estimates-topping results. Many pundit chalked this up to the already-elevated expectations heading into earnings season, with investors primed to see a rebound in corporate profits during the post-pandemic economic recovery.

“The numbers were good but Wall Street response was neutral at best. When the best earnings growth since 2010 spawns a yawn it’s pretty clear that perfection is priced in,” Hilary Kramer, chief investment officer for Kramer Capital Research, wrote in an email Monday. “While there’s no seasonal sell signal flashing, there’s no immediate reason to buy either. This is a great opportunity to review your positions, make any adjustments and then retreat to the sidelines for the next few months.”

Stocks are also entering a seasonally more stagnant period for gains. And with earnings reports winding down, investors over the next couple months will be left to react to developments around monetary policy and possible tax changes rather than on specific company fundamentals, Joe Fahmy, managing director of Zor Capital, noted Monday.

“I’m still bullish longer term but just cautious over the short term,” Fahmy told Yahoo Finance. “I’m thinking one of two things happens from here: Either growth stocks stabilize and lift the markets higher, or the weakness beneath the surface brings the market lower. And I’m leaning toward the latter for several reasons, the main one is … what happened over the last couple of weeks. So many mega cap tech stocks reported remarkable earnings. But as I like to say it’s not the news, it’s the market’s reaction to the news. And they were sold off, which was telling me that the big institutions are selling into strength right now.”

Others also suggested markets might be set to churn in the near-term.

“I think what we’re looking for is potentially something more like March where we chopped around a bit and digested February’s moves. We’re going to chop around a bit and digest April’s moves,” Bill Baruch, Blue Line Futures president, told Yahoo Finance on Monday. “4,186 is a big level for me in the S&P 500, and it’s been rather sticky. Yes we’ve been above it, we’ve also been a little bit below it since achieving it, and I think it’s a very sticky level and we’re going to see it play back and forth.”