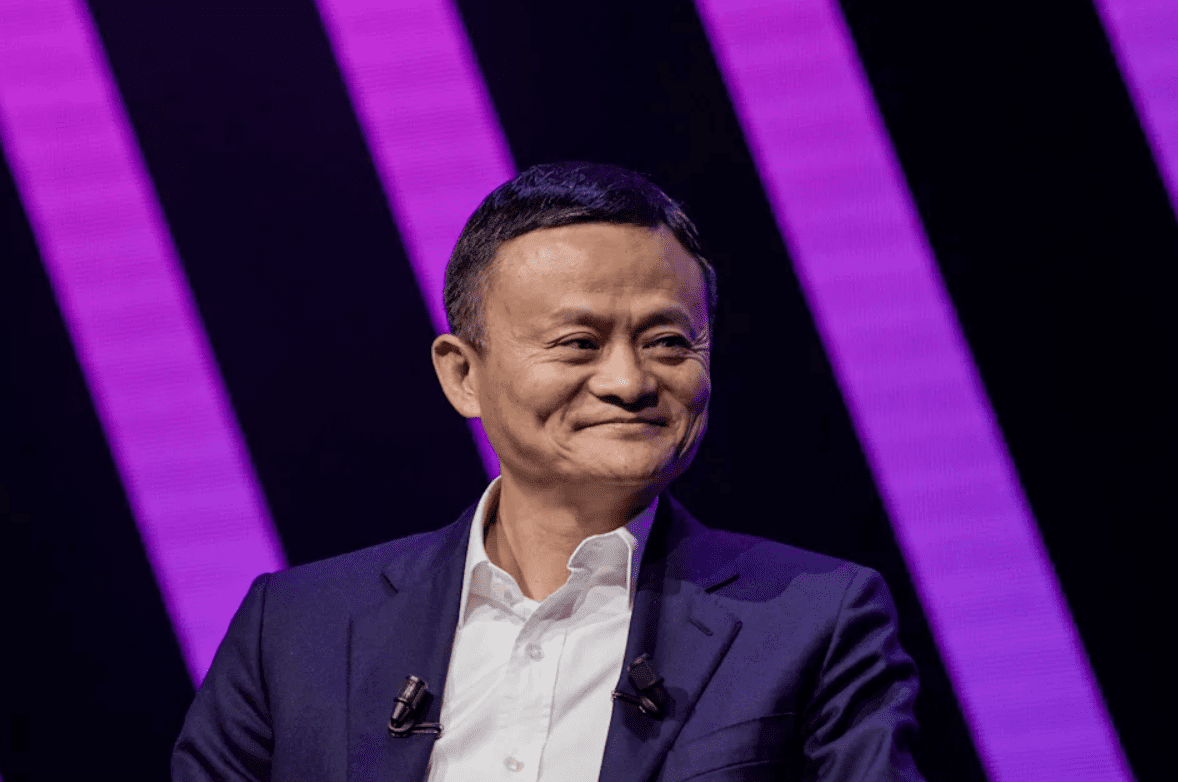 Ant Group denied a report that the Chinese finance-technology company is exploring ways for founder Jack Ma to sell his stake and give up control as a means to ease pressure from the country’s regulators.

Reuters reported earlier that officials from the People’s Bank of China and the China Banking and Insurance Regulatory Commission held talks with Ma and Ant separately between January and March, where the possibility of Ma’s exit was discussed. The report cited people familiar with the matter.

The company hoped that Ma’s stake would be sold to existing shareholders in Ant or its e-commerce partner Alibaba Group Holding Ltd., Reuters said.

Ant issued a statement to the news agency that said the divestment of Ma’s stake wasn’t considered. The company reiterated the denial in a tweet following the report, saying the “divestment of Mr. Ma’s stake in Ant Group has never been the subject of discussions with anyone.”

The Chinese’ government has been squeezing Ma’s internet empire as part of an effort to imprint its authority indelibly on the country’s technology industry. In landmark announcements this month, it slapped a record $2.8 billion fine on Alibaba for abusing its market dominance, then ordered an overhaul of Ant.

Ant will effectively be supervised more like a bank, a move with far-reaching implications for its growth and ability to press ahead with a landmark initial public offering that the government abruptly delayed late last year.

The overhaul outlined by regulators and the company will see Ant transform itself into a financial holding company, with authorities directing the firm to open its payments app to competitors, increase oversight of how that business fuels it crucial consumer lending operations, and ramp up data protections. It will also need to cut the outstanding value of its money-market fund Yu’ebao.

Bloomberg Intelligence senior analyst Francis Chan said in a report earlier this week he expects Ant’s valuation to drop below 700 billion yuan ($107 billion) from 2.1 trillion yuan in an earlier attempt to go public.