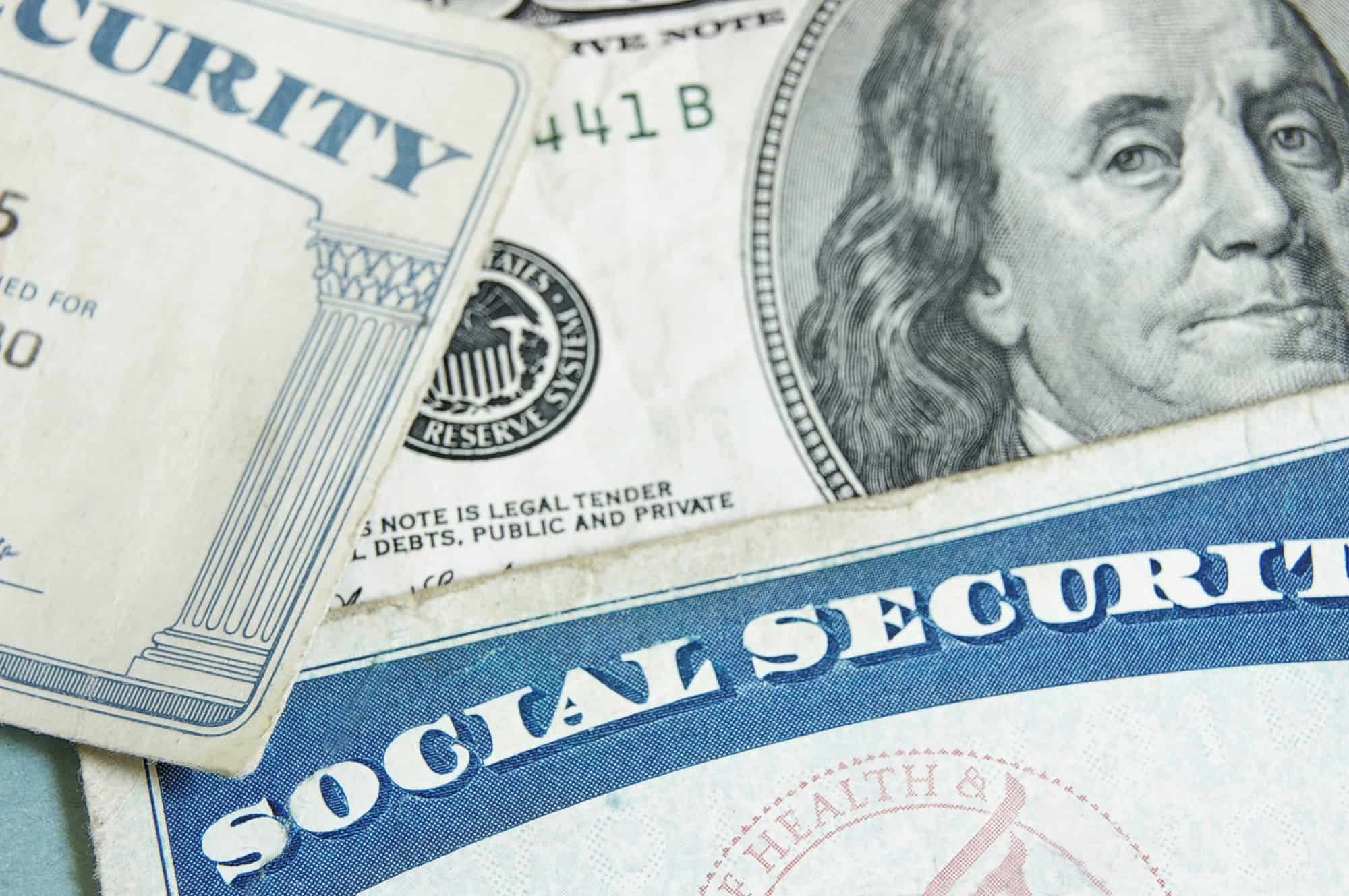 Chances are, you’ll rely on Social Security as an important income source after retirement. Most Americans depend on their benefits to help make ends meet, especially if they’ve saved too little and don’t have a guaranteed pension from an employer.

That’s why it’s such a big problem that so many people don’t know basic facts about Social Security — or in some cases, they even harbor inaccurate beliefs.

These three shocking Social Security stats show just how much confusion exists about key aspects of retirement benefits that could affect income for life.

1. More than 9 in 10 Americans are in the dark about maximizing benefits

According to research from Nationwide, a whopping 92% of Americans were not able to identify the factors that would allow them to maximize their benefit amount. Unfortunately, that means the vast majority of people could be missing out on money they might need.

There are many steps you can take to maximize retirement income, including:

2. More than three-quarters of Americans don’t know this crucial age

As just mentioned, age plays a crucial role in determining the size of your Social Security checks.

Unfortunately, Nationwide found that more than 76% of Americans don’t know their full retirement age (FRA). That’s the age when you’re eligible to receive your full standard benefit. When you claim your benefits even one month ahead of FRA, early filing penalties apply and reduce the amount of your monthly income.

The chart below shows your FRA based on the year you were born.

It can actually pay to wait until after full retirement age to claim your benefits, because once you reach FRA, you start earning delayed retirement credits. The small monthly increases these credits provide can add up to an 8% bump up in the size of your checks for each year you wait, up until 70.

3. Almost 40% of Americans believe their benefits will go up later if they claim early

Some people who are aware of early filing penalties may make another big mistake in claiming Social Security. That’s because Fidelity also found that 38% of Americans actually believe their benefits will go back up after they reach their FRA if they started getting a reduced benefit early.

The sad reality is that this isn’t true. The reduction from early filing penalties will affect your income for the rest of your life. You will never get as much monthly money as you would have if you had waited.

If you’re one of them, take the time to learn the truth before claiming your benefits. You don’t want to find yourself with checks that are smaller than you expect, so researching your options fully is the smartest move to protect your financial future.