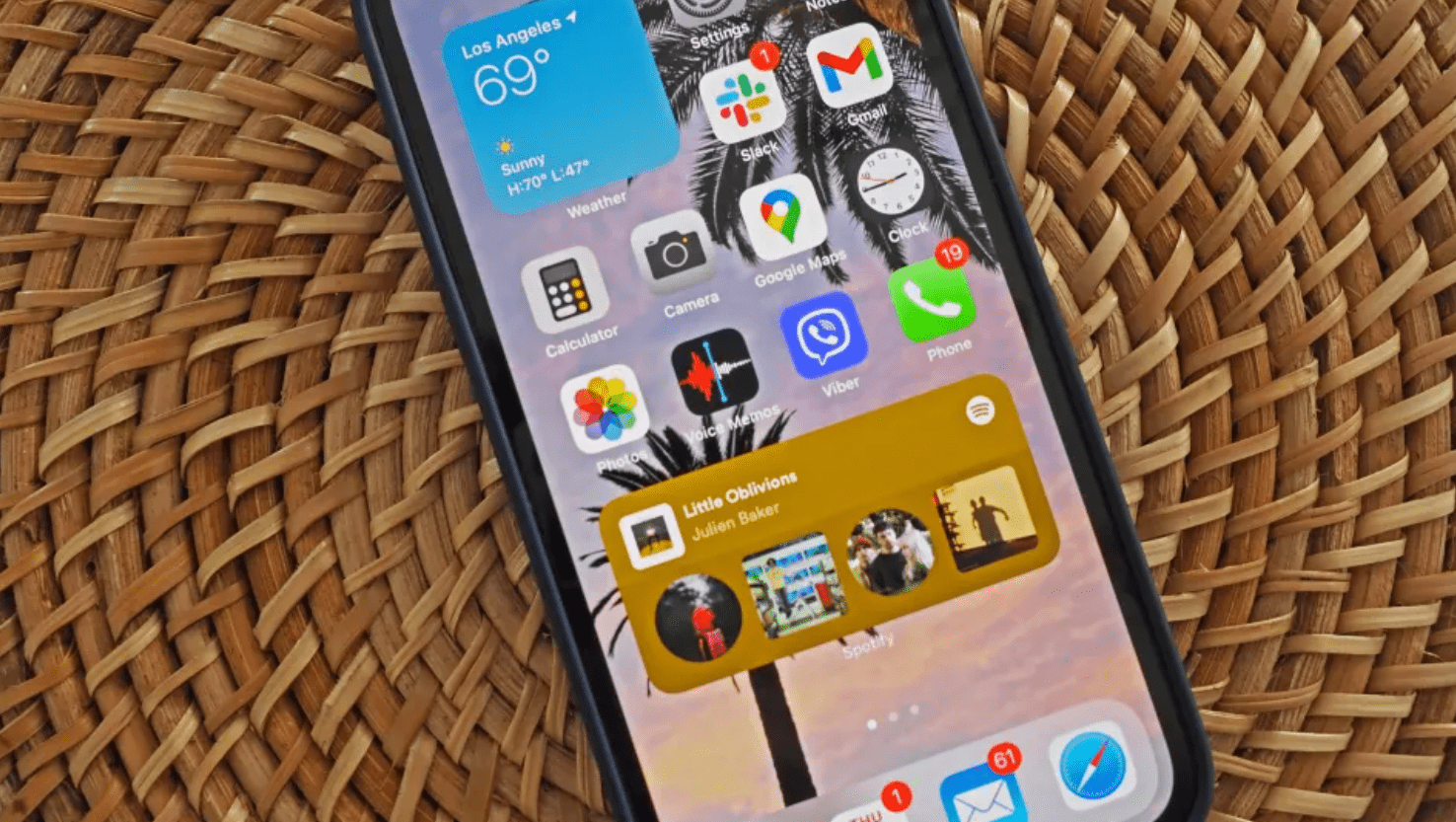 What appeared to be one of the most exciting features of iOS 14.5 turns out to work a little differently than it originally seemed.

Last month, Redditors discovered that the iOS 14.5 beta presented a new menu when a user asked Siri to play music. That menu offered app alternatives for music playback, including Spotify, rather than deferring to Apple Music. In some cases, Siri would play music in that same non-Apple Music app the next time you asked, though not every time.

As Gizmodo reported at the time, sometimes Siri would play the song in Spotify, for example, if requested, but sometimes in Apple Music. Other times Siri would again display that same menu to select an app. It appeared as though this might be a new, if buggy, feature for selecting a different default music app, as Apple recently allowed users to change their default browser and email apps in iOS 14. But now, it seems that is not the case.

TechCrunch reported Thursday that Apple has clarified that the new menu is actually a Siri function to learn your habits and improve your experience over time. Citing Apple, TechCrunch reported the app you select does not become your new default, as was suspected, which explains why the same menu continued to occasionally pop up during testing even after a non-Apple Music app had been selected.

The feature being a function of Siri learning your preferences for listening also explains why podcast apps appeared in this menu as well. As there was no option in menu settings to set an alternative default music app, as there are for browsers and email clients, it makes sense that the new menu is focused more broadly on understanding your listening habits.

Apple confirmed the functionality of the Siri feature. Spotify did not immediately return a request for comment.

Interestingly, the menu that appeared in the original iOS 14.5 public beta seemed to have vanished in public beta 2 before returning in public beta 3. Again, however, no option to officially change the music app has appeared in settings, so while it may save non-Apple Music listeners a step sometimes, it’s not a surefire workaround to avoiding Apple’s music service if you use Siri commands to play your tunes.