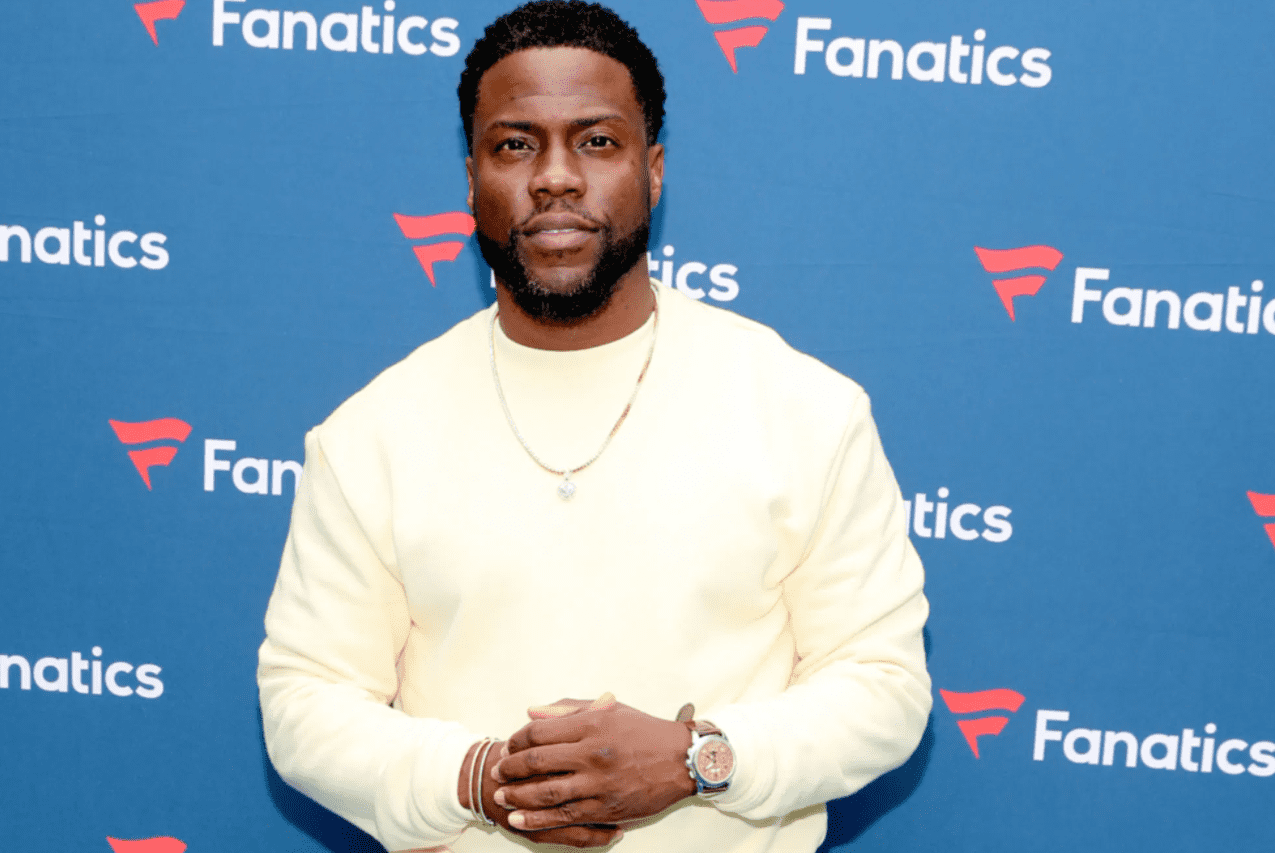 Kevin Hart has managed to grow his business while nurturing a Hollywood career without sacrificing one for the other. His professional plate has remained full over the past few years. Hart’s business savvy has made him a go-to person for many up-and-coming entertainers looking to build a brand. Until recently, the comedian has only given his advice to a select few. Hart broke from that approach by taking to social media to offer money-saving advice and finding success in doing so.

Over the past decade or so, Kevin Hart has made a name for himself in Hollywood as one of its most bankable stars. At the same time, Hart has made it his business to expand his business and brand. The actor founded his production company and streaming platform as well as investing in other ventures. His business moves led people to seek out his financial advice. Recently, Hart took to his Instagram to give out some advice on saving as part of a partnership with Chase Banks. In the video, he aimed his honest words toward the Black community:

I’m now 41, and we’ve never been taught how to manage money. These are the questions that I ask myself daily. What else? My new thing is saving. That’s my new thing. I think the best thing is to get started first. Find success is knowing you did a thing you put your mind to. There’s also value in this. Right? There is value to talking to people you are closest to and discussing said idea, said goal, said plan. Get this message about money, about management, about the future, but get it to our community in a way where it can be processed. Because it’s not being delivered, and it’s not our fault.

In his talk, Kevin Hart managed to point out how Black Americans aren’t taught the practice of saving for a better future. In true Kevin Hart fashion, the comedian and his crew chose to share their money advice while working out in his gym.

All this advice from Kevin Hart came on the heels of some serious moves – personally and professionally. Hart spoke on the lessons he learned after his horrific 2019 car accident. He recently secured a major deal with Netflix along with joining the big-screen adaptation of Borderlands. The announcement of that Borderlands role led to him posting his excitement Instagram.

Other than money advice and big deals, Kevin Hart has kept the jokes coming with takes on Bernie Sanders and Michael B. Jordan’s Alexa commercial. Hart’s business savvy has been something to marvel at as his star has continued to rise. Being able to foster an entertainment career and business ventures at the same time has been an inspiration to many. So, getting money advice from someone such as Hart isn’t a terrible thing.