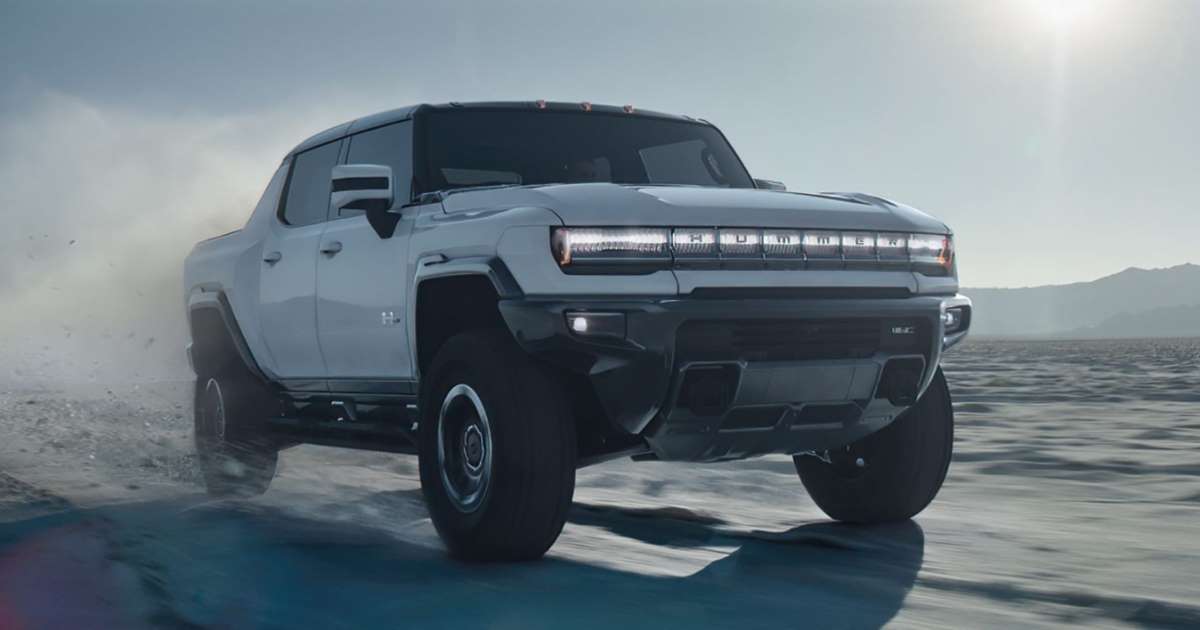 General Motors is looking at building a second plant in the U.S. to produce battery cells for electric vehicles through a joint venture with LG Chem.

The automaker confirmed the plans Thursday morning after The Wall Street Journal reported the companies were close to a decision to locate the plant in Tennessee, but a final selection hadn’t been made. GM said it hopes “to have a decision on the potential project” by June.

Through their Ultium Cells LLC joint venture, GM and LG are currently spending $2.3 billion for a new battery cell plant in Ohio. The facility is expected to be completed in 2022, allowing the automaker to lower costs and bring vehicles to market more quickly. The plant is considered a linchpin of GM’s plans for its next-generation EVs to be profitable.

GM is expected to release 20 new or redesigned EVs as part of its $27 billion investment plan from 2020 through 2025.

Ultium is GM’s next-generation batteries and platform, which is expected to debut later this year in the GMC Hummer EV pickup. The first vehicles are not expected to include Ultium battery cells from the plant that’s currently under construction.

“We’re able to, in many cases, retrofit existing propulsion plants to do that,” he said during a Goldman Sachs conference in December. “In some cases, we’ll be building new ones.”

Ford has not announced any plans for investing in U.S. battery production. Most batteries currently are manufactured in Asia and Europe. Tesla currently operates a massive battery and cell manufacturing facility with panasonic in Nevada. Tesla also told investors in September that it started producing its own cells at a pilot plant in Fremont, California.