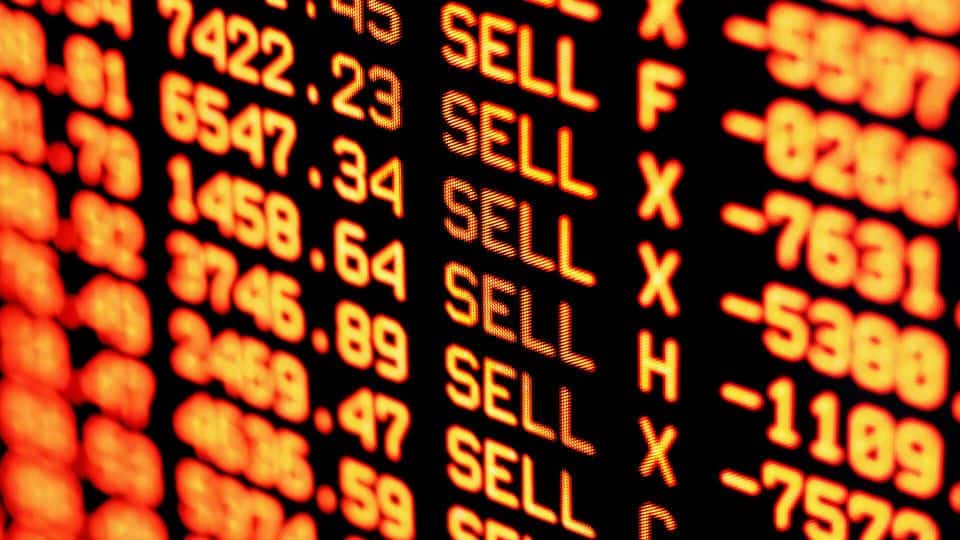 As Bitcoin breaks the $50,000 mark and the Dow hovers in the low 30,000s, a new report from the Bank of America and EPFR Global reveals that the latest market exuberance “may precede a correction,” Bloomberg reports.

The BofA and EPFR Global data revealed that stocks had inflows of $58 billion between Feb. 3 and 10, according to Bloomberg, which indicates levels of extreme bullishness. The resulting market sentiment could “trigger a sell signal that hasn’t been set off since January 2018,” said the note from BofA strategists, as reported by Bloomberg.

Strategist Meghan Shue from Wilmington Trust said in a CNBC article that the report reveals a troubling trend. “What we have seen from that Bank of America data are record inflows into U.S. large cap, in the tech sector,” said Shue, a CNBC contributor. “But less attention is being paid to areas that we think offer better potential for future returns.”

In a note to CNBC’s “Trading Nation,” she warned, “Money is coming off the sidelines and is looking more speculative than it has in years.”

With potential new regulations on the way, which could encourage more retail investors to get into the game, along with accelerated COVID-19 vaccine distribution that could further stimulate the economy, Shue says a pullback is possible to correct for current market exuberance.

Her tip to retail investors? Avoid cryptocurrency, meme stocks and big tech buys. Instead, buy the dip with U.S. small cap stocks, which, she says, “tend to…outperform large by a pretty large margin for a longer period than just a couple of months.”

And, of course, remember that for all but the 1% of successful day traders, stocks should be viewed as a long-term investment.