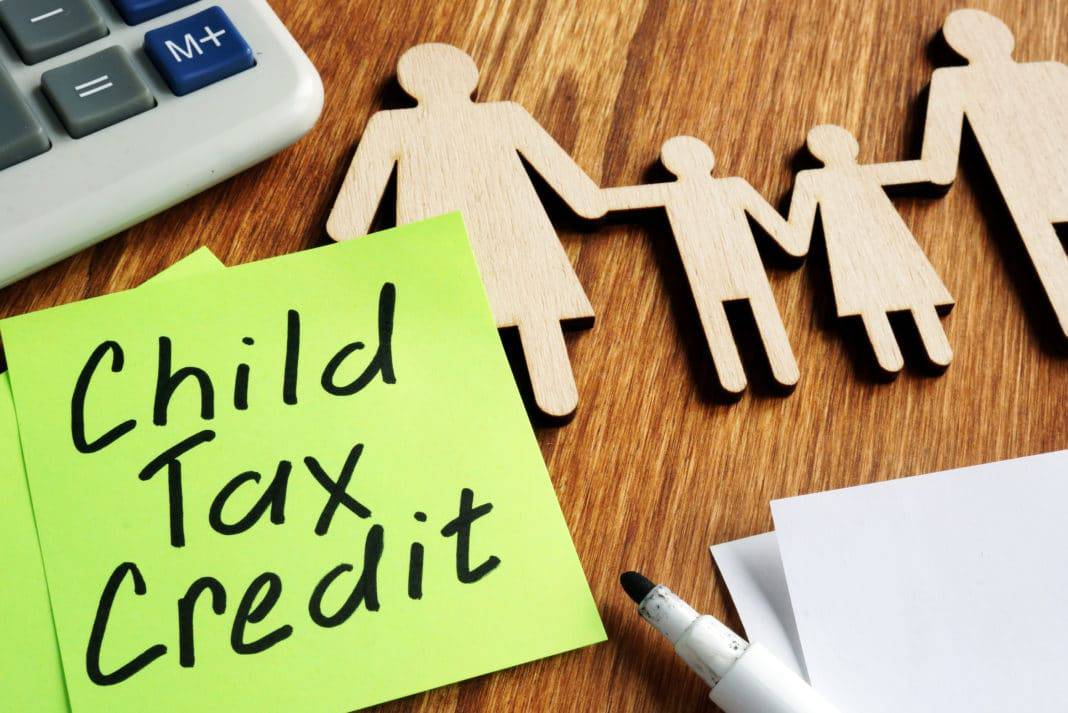 Although it’s still subject to change, President Biden’s $1.9 trillion stimulus package includes a provision that would temporarily increase the child tax credit from $2,000 to $3,000 per child ($3,600 for children 5 years old and younger) for the 2021 tax year. It would also authorize periodic “child allowance” payments to families from July to December. Half the total credit amount would be paid in advance with the periodic payments, while the other half would be claimed on the tax return that you’ll file next year.

However, not everyone would get the additional amount under the president’s plan. And some families would not get any credit (or periodic payment) at all. That’s because the credit would be reduced – or even eliminated – for people with an income above a certain amount. In fact, there would be two “phase-out” rules in play – one just for the extra $1,000 (or $1,600) amount and one for the remaining credit. That makes calculating the total credit and periodic payments very tricky.

The massive stimulus package has already been passed by the House and is expected to be approved by the Senate, too (although with some modifications). But if you don’t want to wait until final passage to see how much money you would get, answer the four questions in the calculator below and we’ll give you a customized estimate of the amount you would receive in advance from July to December (assuming monthly payments) and how much you would be able to claim as a child tax credit on your 2021 tax return. Again, the child tax credit proposal could change before final passage, which could then affect how much you get. But, for now, you can use the tool to see where you stand under the current plan.

The current child tax credit is $2,000 per qualifying child. It’s gradually phased-out (but not below zero) for joint filers with an adjusted gross income (AGI) of $400,000 or more and for other taxpayers with an AGI of $200,000 or more.

Once the credit amount is determined, 50% of it would be paid in advance with periodic payments under the House bill. But those periodic payments would only run from July to December 2021. (We’re expecting monthly payments, but the advance payments could be based on a different schedule.) The remaining 50% would be claimed as a credit on the taxpayer’s 2021 tax return.

The IRS would also be required to create an online portal so that people could update their income, marital status, and the number of qualifying children. You could also use the portal to opt out of the periodic payments if you want to take the full child credit on your 2021 return instead.