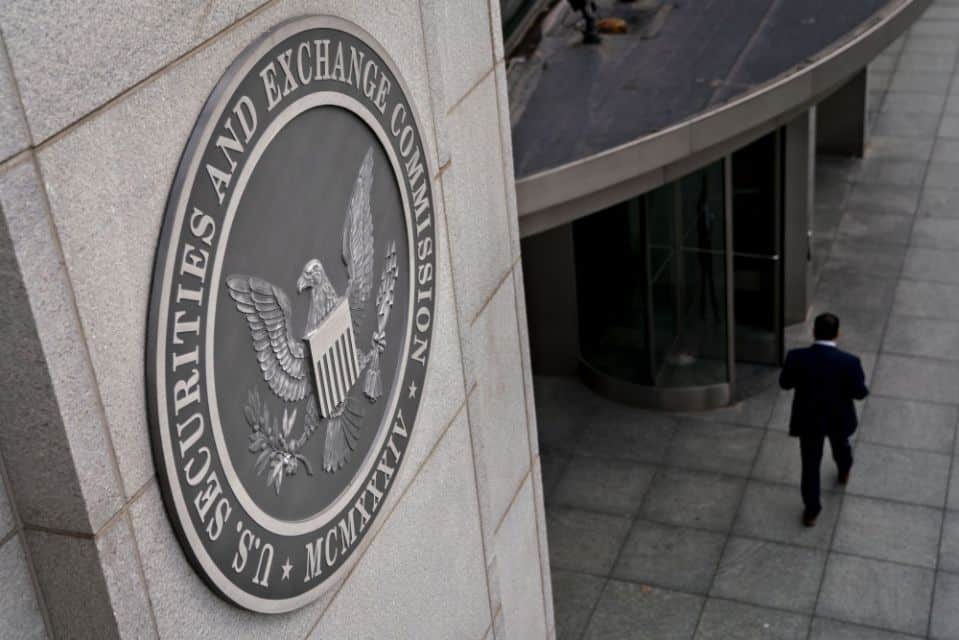 U.S. regulators are engaging in the stock market’s version of whack-a-mole — racing to suspend shares of companies with dubious prospects that have been hyped to the moon on social media.

In a Friday statement, the Securities and Exchange Commission said it temporarily halted trading in 15 companies due to concerns that their stock prices were artificially inflated. One of the companies, a penny stock called Blue Sphere Corp., was recently highlighted in a Bloomberg News story after spiking in value following a barrage of posts on online message boards.

“We proactively monitor for suspicious trading activity tied to stock promotions on social media, and act quickly to stop that trading when appropriate to safeguard the public interest,” Melissa Hodgman, acting director of the SEC’s enforcement division, said in a statement.

The SEC crackdown adds to the fallout from the GameStop Corp. frenzy, in which an army of day traders banded together to drive long-ignored stocks to the stratosphere. The regulator has routinely sought to remove moribund companies from exchanges because it’s worried about retail investors suffering losses, but that effort has picked up pace amid this year’s wild trading.

In Friday’s action, regulators are venturing further into one of the market’s rowdiest districts, targeting penny stocks driven into price and volume frenzies by incessant social media pumping. Frenetic trading, often in profitless companies, on lightly regulated broker networks is perhaps the most extreme example of speculative excess in the 2021 market, a landscape that has also included the SPAC craze and soaring cryptocurrencies.

In February, an average of 90 billion shares changed hands each day on venues such those operated by OTC Markets Group — often called “over-the-counter” securities or the “pink sheets.” It added up to roughly 1.7 trillion shares this month, data compiled by Bloomberg Intelligence show. In December, the total exceeded 1 trillion for the first time in a decade.

Blue Sphere is one of many stocks that vaulted from obscurity to viral sensation — and on any given day there have been a dozen similar stories. Oftentimes, chatter on social media sites like Stocktwits and Twitter and other online chatrooms presages takeoff. It’s happening as retail traders equipped with zero commissions at brokers have swelled to 23% of stock trading volume, up from 20% last year, according to Bloomberg Intelligence.

A phone call Friday to Blue Sphere was sent to voicemail.

Two weeks ago the SEC suspended trading in SpectraScience Inc. — a firm that had surged 633% in 2021 to just over two-tenths of a cent before the halt. The SEC’s order noted that while the company hadn’t filed reports in years and its phone number doesn’t work, “social media accounts may be engaged in coordinated attempt to artificially influence” its share price. SpectraScience volume surpassed 3.5 billion shares on a single day in late January as the stock surged 167%.

None of the companies suspended Friday have filed any information with the SEC for over a year. Under the federal securities laws, the SEC can prohibit trading for 10 days and bar a broker-dealer from soliciting investors to buy or sell the stock again until certain reporting requirements are met.

Here are the stocks the SEC suspended: