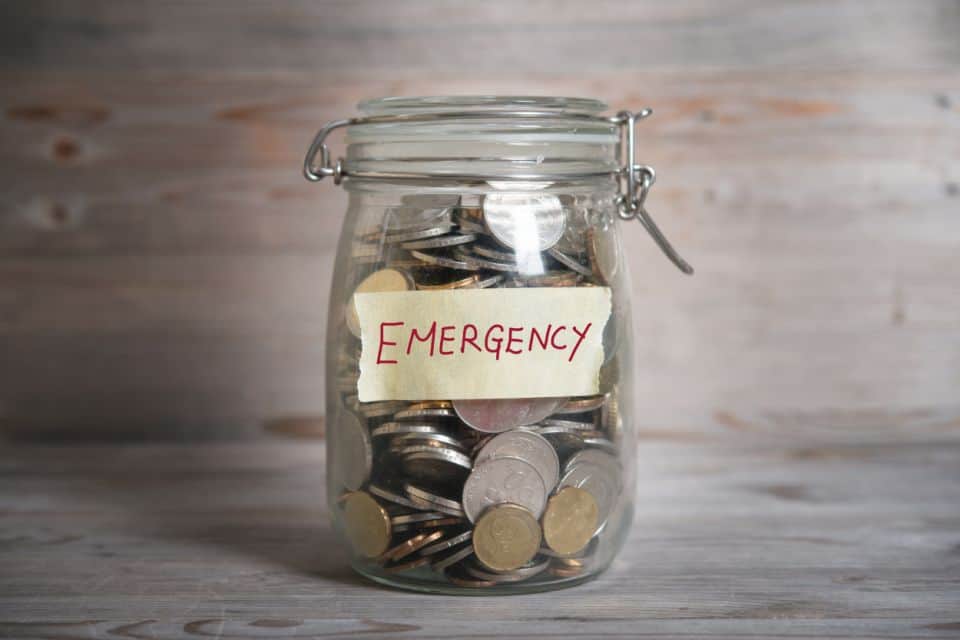 A new survey of American workers found that just 7% of respondents report having any sort of an emergency savings account through their employer.

But many would like such an option. According to the survey, by Edelman Financial Engines, 42% of respondents said they want their employer to automatically divert a portion of their paycheck into an emergency savings account.

The seeming disconnect between the supply and demand for these programs comes as poorer Americans report challenges saving during the ongoing pandemic, while the overall personal saving rate – fueled by stimulus checks and lower spending amid pandemic lockdowns – has jumped to all-time highs.

Ric Edelman, author of several personal finance books, noted that many respondents have “already got a 401(k) at work and that’s great, that’s good for retirement,” but they’re saying, “I want something to help me with a rainy-day fund.”

Edelman’s firm, Edelman Financial Engines, a financial advisory firm, conducted the survey in partnership with the Bipartisan Policy Center and the organizers of America Saves Week.

The survey also revealed a deep financial insecurity among Americans making less than $50,000 a year paired with optimism about the prospects for increasing financial security in the coming years.

Fifty-eight percent of working Americans reported feeling that their financial situation will be better in the future. Younger, Black, and Hispanic workers are the most optimistic, despite many also reporting that right now, they have two months or less of savings on hand (49%, 52% and 49%, respectively).

‘If you never see it in your paycheck, you won’t miss it’

The survey found that these same optimistic respondents were especially interested in emergency savings plans through their employers. A majority of millennials (57%), Hispanic respondents (53%) and Black respondents (51%) all said they would like to have a small portion their paychecks diverted for such a purpose.

The survey was administered by Morning Consult between Jan. 22 and Jan. 25, among a national sample of 1,599 employed adults about their financial situation and other issues. The interviews were conducted online and have a margin of error of plus or minus 2 percentage points.

The results also showed that most people have money set aside for emergencies in their personal accounts, with 27% saying they currently have nothing set aside.

The number with nothing set aside jumps to 43% among households with an income of less than $50,000. And only 41% of households in this income range say they would be able to cover an unexpected expense of $400 by paying in cash or paying it off by their next credit card statement.

Lawmakers on Capitol Hill have been debating ways to get more Americans to save for emergencies. Ideas from establishing a minimum employer contribution to tax-free savings accounts to automatic savings at tax time have all been bandied about.

But absent any significant action from Washington, the current options to employees are left up to individual employers. One route being pushed by the America Saves Week organizers is an employer-targeted program called Split to Save, which allows businesses to set up programs to divert a portion of employees’ paychecks into an emergency savings account they could access at any time.

The goal of the program is to “show employees how to save the easy way—automatically,” says George Barany, the director of America Saves at the Consumer Federation of America.

Edelman says that one way or another – either via the government or through increasing voluntary company participation – automatic savings plans are needed to increase security for more people.

The survey respondents, says Edelman, “just want a forced savings account because if you never see it in your paycheck, you won’t miss it when it’s not there. And so it’s a great way for employers to help their workers start to save.”