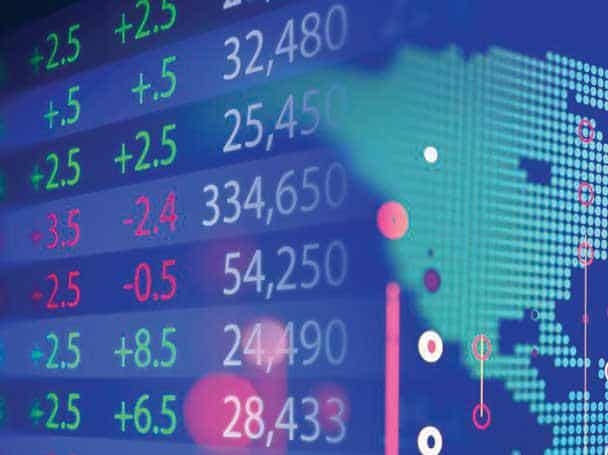 The 10-year yield climbed another 2.6 basis points to 1.37% and is now up 45.7 bps this year. Wall Street analysts worry a move above the 1.5% level would cause stock-market dislocations.

The rise in yields comes as the U.S. House of Representatives neared a vote on President Biden’s $1.9 trillion COVID-19 relief package. The bill’s passage would likely intensify investor worries about inflation coming in the months ahead as the trillions in COVID-19 relief make their way through the U.S. financial system.

Elsewhere, Boeing Co. has recommended airlines suspend flights of its 777 jets that use Pratt and Whitney PW4000 engines, made by Raytheon Technologies Corp., after a United plane’s engine broke apart in the skies over Denver on Saturday. U.K. Transporation Secretary Grant Shapps said Monday that 777s with PW4000 engines will be temporarily banned from entering U.K. airspace.

Kohl’s Corp. shares rose after a group of activist investors with a combined 9.5% stake nominated nine directors to the department store chain’s board.