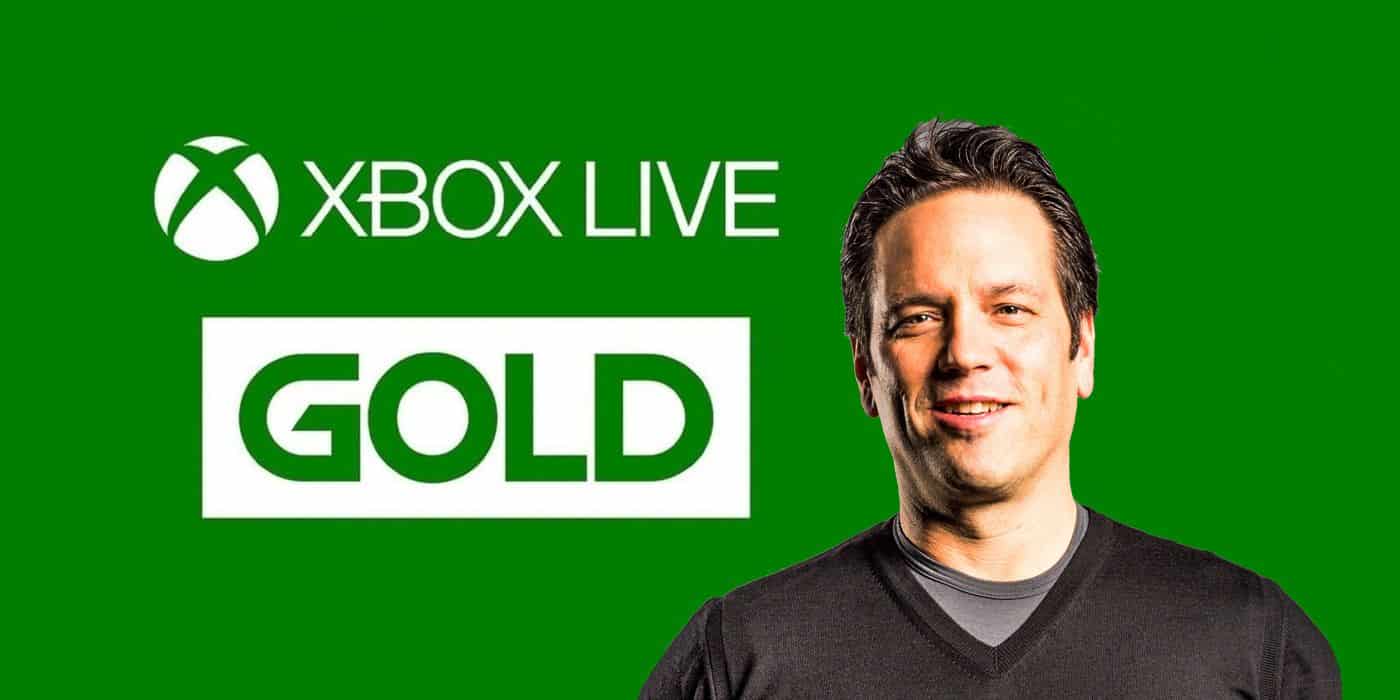 Xbox made the surprising yet welcome announcement late last night that it would be reversing its recent decision to increase the price of Xbox Live Gold memberships. The original move was one that was met with near-universal disapproval which is what seemed to prompt the quick change. Not long after the news was announced, Xbox boss Phil Spencer expressed his thoughts on the whole matter.

Responding to Gamertag Radio host Parris Lilly on Twitter, Spencer apologized for the entire situation with the previous price hike. “Apologies for all the angst and emotion this caused today for our customers,” Spencer expressed. “As always, we appreciate the feedback. This is a good learning opportunity for us and we will learn from it.” This statement in its entirety ended up being the only thing that Spencer said about the matter publicly over the course of the past day.

As a whole, the situation was a bit of an odd one to have seen come about, especially considering Spencer’s rhetoric in the past. The head of Xbox has previously talked about how he wants the platform to be one that is accessible for a wide variety of players around the globe, regardless of where they might be playing. The original price increase definitely flew in the face of this idea, which is why it was a good thing for the Xbox brand as a whole to quickly run it back.

At this point, if Microsoft is looking to get more money from its Xbox subscriptions, it seems more likely that the cost of Xbox Game Pass will increase in the future. While this isn’t something on the table right now, perhaps plans will change further down the road.