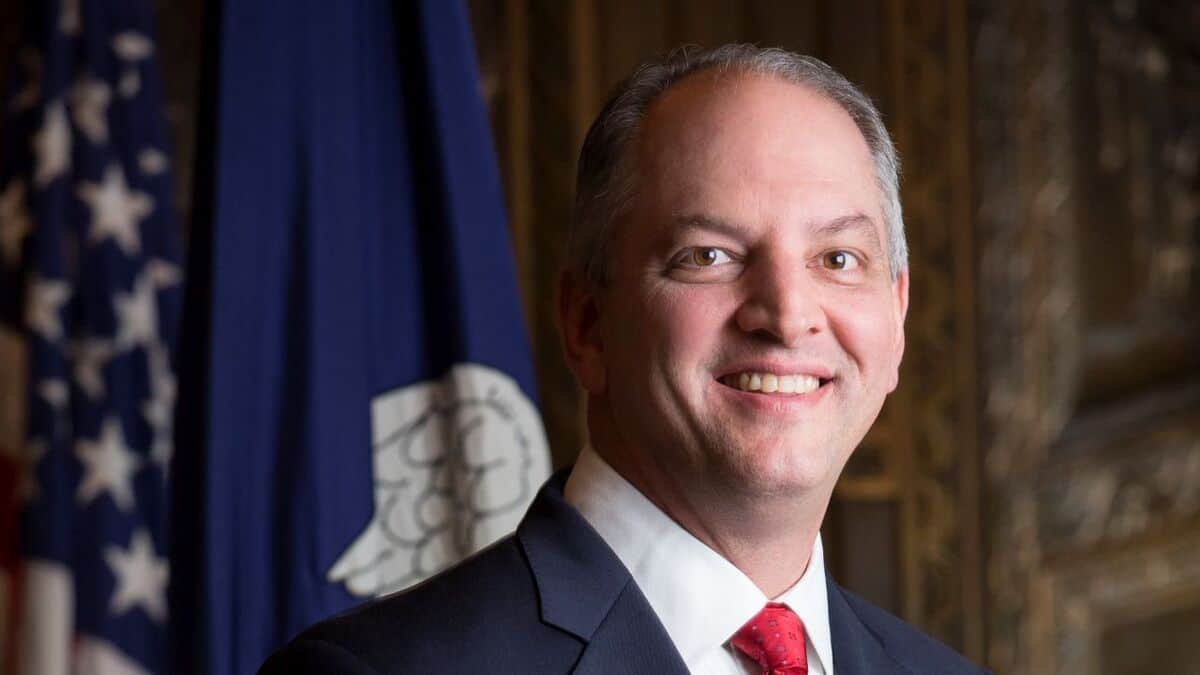 Gov. John Bel Edwards responded to thousands of people having issues with their unemployment benefits.

This comes as many viewers have told us it is getting harder and harder to get by.

Lorraine Hatton said “It really makes you not want to get up and start the next day. Without nothing for this long? With no explanation behind it? It is not fair.”

Hatton said she has not received unemployment benefits for the last three months after being furloughed from her job at the start of the COVID-19 pandemic.

When it comes to why she has not gotten a check in so long, she said it was hard to pinpoint.

“I have called nonstop. Nothing. You can not get through to anybody. You stay on the phone for three and four hours and when someone picks up, the phone hangs up,” said Hatton.

It was an issue Edwards addressed during a press conference on Friday. He said a big worry for the state is protecting Louisiana Workforce Commission from fraudulent claims.

“We have had to increase certain measures to make sure it is a legitimate claim and that requires identification and so forth,” Edwards said.

But for folks who have legitimate claims, they said the wait seems unfair.

Hatton said, “I know folks who have never worked and do not have a problem receiving unemployment. I have been working for a long time, and I am just cut out.”

When it comes to an end in sight for those who have yet to receive payments, Edwards said officials with LWC are trying their best.

“They are still doing more. They are extending their hours. Working through the weekends. And getting through these claims in making sure they are paid as timely as possible,” Edwards said.