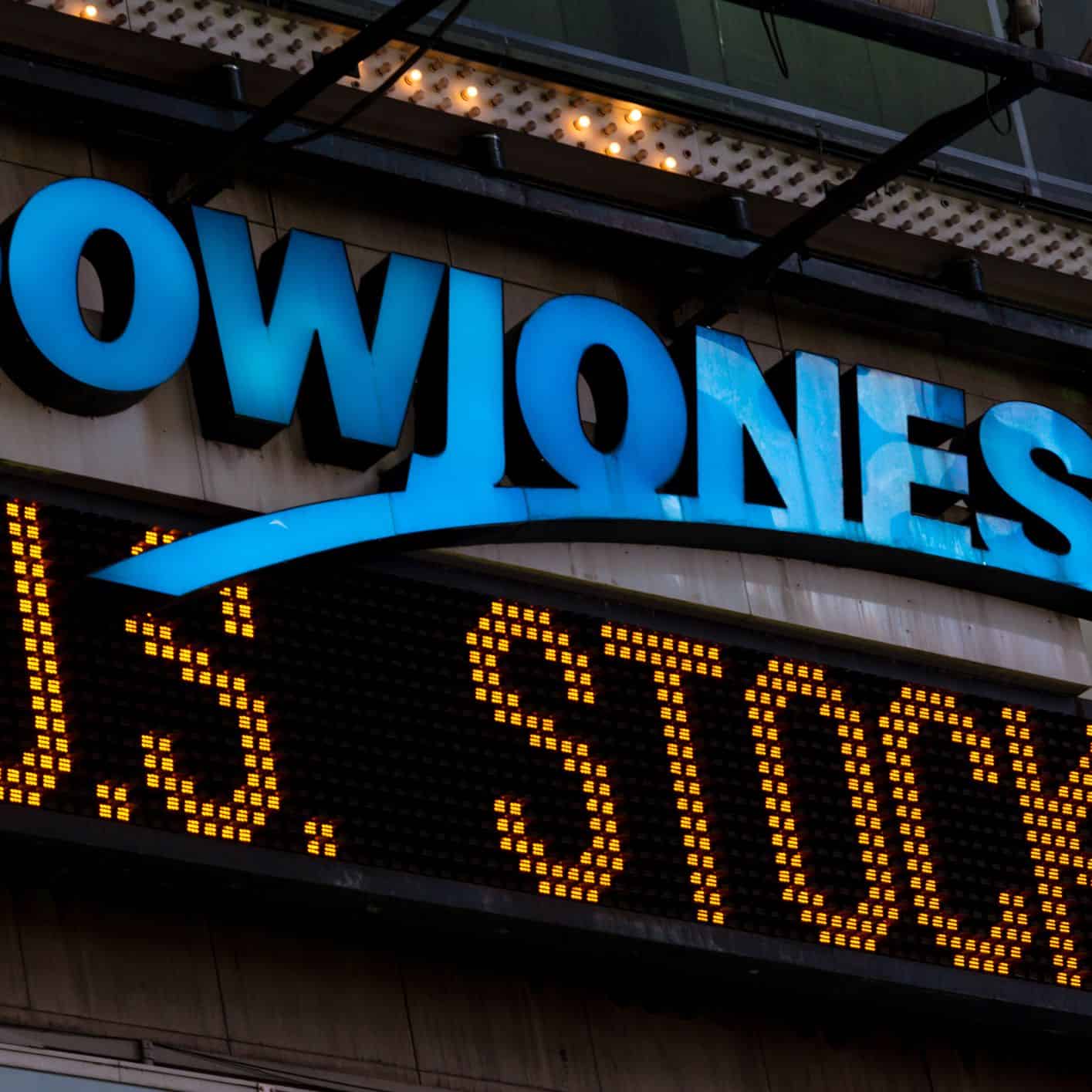 The stock market rally continued to run to new highs last week with Apple stock and other tech giants leading the way and several IPOs making big moves. But the Nasdaq is extended heading into the heart of earnings season. If results or guidance disappoint, especially among leaders such as Tesla stock, the reaction could be negative.

Tesla, AMD, Apple, Facebook, Microsoft and Caterpillar stock are all technically interesting: Apple stock is in an official buy zone, while several others are actionable or near buy points. These are huge companies that can have a major impact on the indexes. Apple has a $2.36 trillion market cap. Microsoft stock is $1.71 trillion. Tesla is at $802 billion while FB stock is $782 billion. Even AMD stock and CAT are worth more than $100 billion.

These giants also could spur moves in rivals, customers and suppliers.

Apple’s results will echo through the iPhone ecosystem, including key chipmakers such as Qualcomm (QCOM). Tesla earnings and guidance and stock action could spur big moves in EV stocks such as Nio (NIO). AMD will be key for Nvidia (NVDA) and other data center chipmakers. Microsoft will inform investors about PC demand, cloud computing — think Amazon (AMZN) and Google — and enterprise software. Facebook earnings — and commentary about political headwinds — will be important for Twitter (TWTR), Google parent Alphabet (GOOGL), as well as other social sites and online ad plays. Caterpillar is a global economic bellwether and among several cyclical stocks near buy points in the mining and materials space.