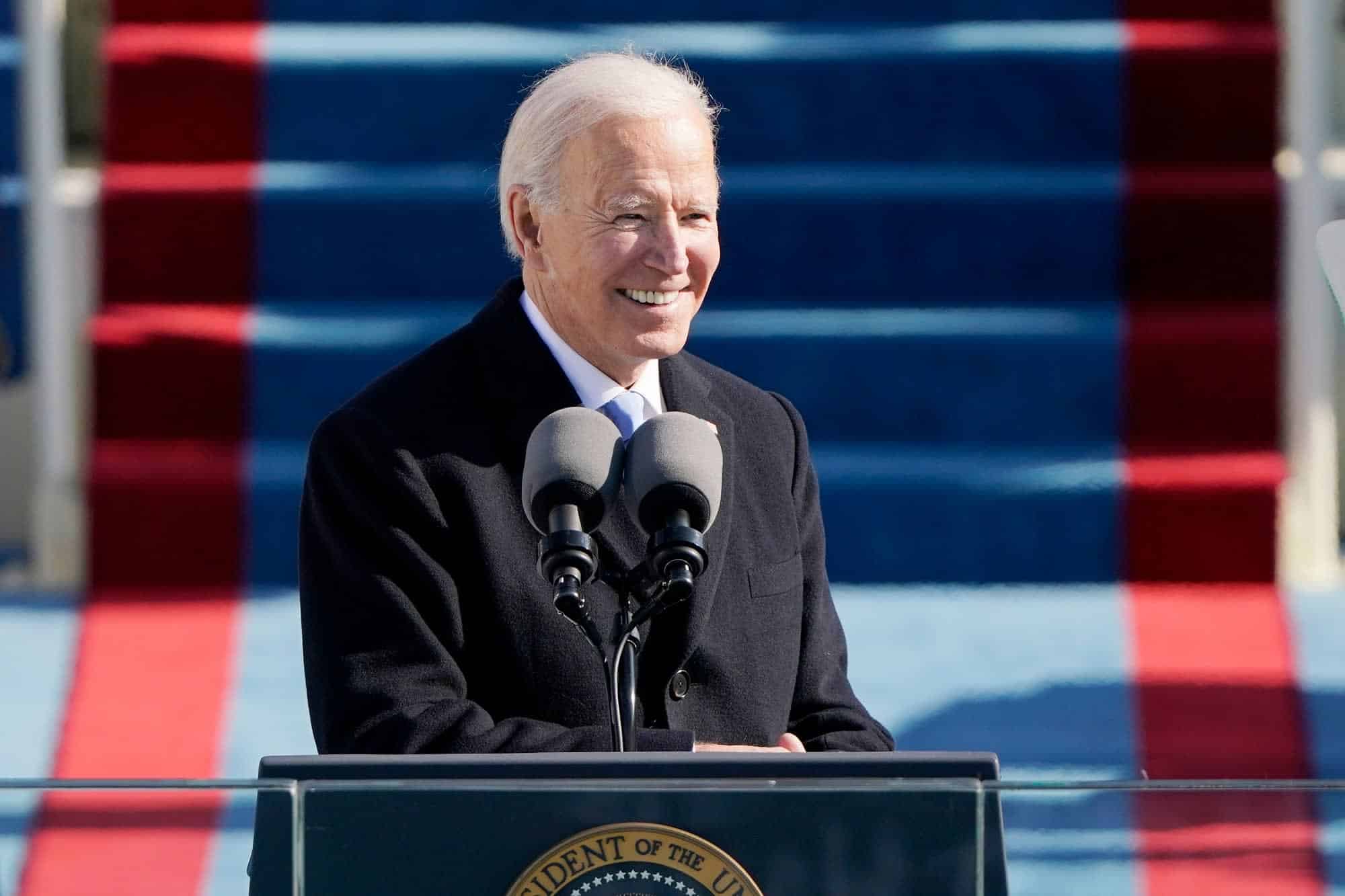 As Nate Wlodarchak drove people to the polls on Election Day, he couldn’t stop picturing his life without student debt. On the campaign trail, now President Joe Biden had promised to forgive $10,000 of the loans for all borrowers, which would practically reset Wlodarchak’s balance to zero.

Without the loans weighing on him, Wlodarchak, 37, a scientist who studies tuberculosis, could direct more of his paychecks to his savings each month. And he and his husband, Shawn, who live outside Denver, could finally start thinking seriously about the many goals, like having children, that they’ve had to leave on the back burner.

Now Wlodarchak and tens of millions of other borrowers saddled with student loans are looking to the new president to ease some of their debt burden. “We took to heart his promise to make it a core priority,” Wlodarchak said.

However, with the Biden administration coming in amid dual and historic economic and health crises, student loan forgiveness may not come as quickly as some had hoped. Vaccinating people against Covid, re-opening schools and getting financial relief to unemployed and food-insecure Americans will likely take priority.

In addition, there’s also a heated and unresolved debate over whether the debt cancellation should be delivered through legislation passed by Congress or executive action by the president.

Advocates say forgiving student debt is a crucial part of any meaningful response to the coronavirus pandemic, pointing out that borrowers were already struggling prior to the crisis. Indeed, even before almost a year of record job losses and when the country was in the midst of its longest economic expansion in history, more than 1 in 4 student loan borrowers were in delinquency or default.

Others point out that it’s people of color bearing the brunt of the student loan crisis, and it’s also Black and Latino Americans who’ve suffered most from the coronavirus pandemic. An aide for Sen. Elizabeth Warren, D-Mass., said cancelling student debt would make the biggest strides toward closing the racial wealth gap since the Civil Rights movement.

“Debt cancellation would have a tremendous impact on those most impacted by the coronavirus pandemic: Black Americans, older borrowers and recent graduates,” said Alexis Goldstein, a senior policy analyst at Americans for Financial Reform.

On his first day in office, President Biden signed an executive order extending the pause on monthly payments for federal student loan borrowers through September 2021.

Mike Calhoun, president of the Center for Responsible Lending, called the action “a critical first step” but went on to say that he hopes “the Administration will consider across-the-board cancellation, which can provide families a path to equity and financial advancement.”

At a press conference in late November, a reporter asked then President-elect Biden where he stood on forgiving student loan debt.

“They’re in real trouble,” said Biden, of borrowers. “They’re having to make choices between paying their student loan and paying the rent, those kinds of decisions. It should be done immediately.”

However, in the president’s outline for a $1.9 trillion stimulus package unveiled this month, there is no mention of cancelling student debt. Senior officials for the Biden administration maintain that the president still supports $10,000 in forgiveness per borrower.

“It’s hard to know how to read the tea leaves,” said Rick Hess, director of education policy studies at the American Enterprise Institute.

“I think the odds of some student loan forgiveness being enacted is as good as it has ever been,” Kantrowitz said. “But legislation probably won’t be proposed until late summer or early fall.”

Passing that legislation could prove difficult.

Even with Democrats’ Senate race wins in Georgia, they eked out the slimmest of majorities and have just 50 members to Republicans’ 50, with Vice President Kamala Harris able to wield a tie-breaking vote when needed. Many on the right argue that a student debt jubilee wouldn’t significantly stimulate the economy since college graduates tend to be higher earners who would likely redirect their monthly bill to savings rather than additional spending.

Arguing that the legislative path is too time-consuming and risky, advocates and other Democrats are calling on Biden to cancel the debt sooner through executive action.

The Senate’s top Democrat, Chuck Schumer, D-N.Y., is pressing Biden to immediately forgive $50,000 per borrower. “All you need is the flick of a pen,” Schumer said last month. “You don’t need Congress.”

And Warren described student debt forgiveness as “the single most effective economic stimulus that is available through executive action.”

In response, Biden said he’d be “unlikely” to cancel $50,000 in student debt for all borrowers on his own, although an aide for Warren said they continue to make the case to the new administration for some debt cancellation by the president.

For now, Wlodarchak remains hopeful that his student loans will eventually be forgiven. He has his plan for if and when they are: He’ll take his husband out to a fancy surf-and-turf dinner.

And he even knows what he’ll order. “A porterhouse with morels, and a cold water lobster, red wine of course,” he said. “Oh, and Bananas Foster for dessert!”