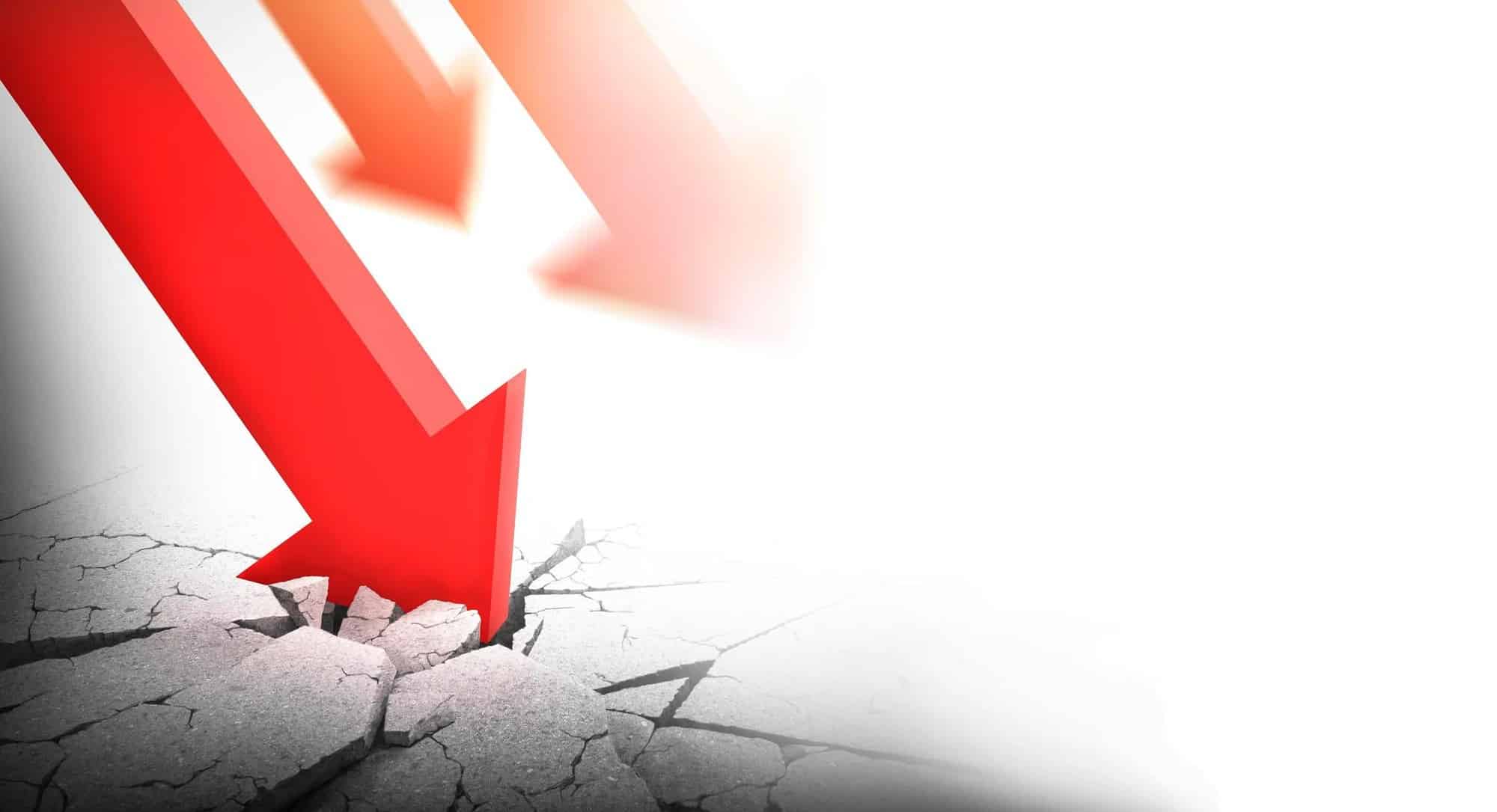 Many individual investors are nervous that after the huge run-up in the past 10 months following the coronavirus bear market, stocks might have come too far too quickly. Given that fear, you might think that people would be doing more to protect their portfolios from a possible downturn in the major stock market indexes.

Yet there’s a sign that institutional investors really aren’t worried at all about any imminent bear market. Oddly enough, that makes it cheaper than usual for those who do want to protect themselves to take action now. Below, we’ll look at what you can do to guard against a bear market without dramatically changing the way you invest.

People can say that they’re afraid of a potential bear market. But it’s smarter to watch whether people put their money where their mouths are and actually do something to guard their portfolios from losses.

You can see in the chart how this works in practice. Coming into 2020, few people were worried about a bear market at all, and so the VIX was at extremely low levels. The spikes on the left correspond to the initial drop in late February and the subsequent crash in March. Then, as the chart shows, once investors became more convinced that markets would survive the pandemic, levels on the VIX returned to normal.

It’d be reasonable to think that a soaring stock market would result in a steadily rising VIX, as more people anticipated the possibility of greater volatility. Looking above, though, there’s no sign of that worry.

Don’t be complacent — be prepared

This certainly isn’t the first time that investors have seemed complacent, even in the face of uncertainty. When stocks are rising and markets have overcome huge challenges as they did in the bounce since early 2020, it’s easy to think that you’ll never have to endure any kind of lasting setback. That was true in the aftermath of the financial crisis more than a decade ago, and it’s played itself out in similar ways countless times throughout stock market history.

Rather than just blindly putting your money into whatever stocks grab your attention, the best strategy in market conditions like these is to stick with a long-term investing focus. If you concentrate on companies that have the potential to become giants of their industries in the next 10 to 15 years, then what happens next month or later this year becomes much less important. Over that long a period, you’re almost guaranteed you’ll see at least one or two major stock market pullbacks — but that doesn’t mean your stocks will suffer.

The other smart thing to do when markets get choppy is to have money set aside that you can use to invest in the event of a crash. It’s always hard to do, but those who were able to pull the trigger and buy stocks while the market was plunging in February and March now own shares that have generated amazing returns.

Indicators like the VIX are suggesting that many investors aren’t ready for what the future could bring. By being prepared, you’ll have an edge over your peers and have a better chance of building life-changing wealth over the long run.