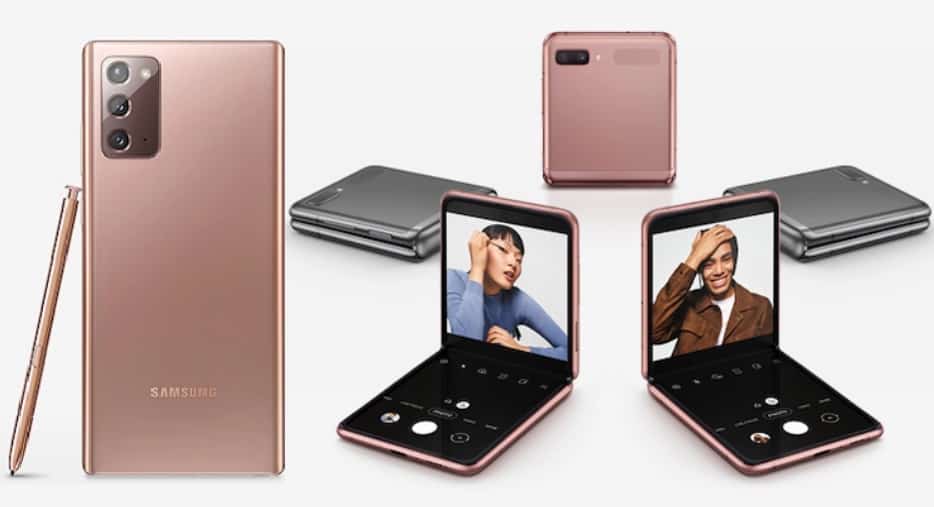 There have already been plenty of reports stating that the end of the Samsung Galaxy Note series is nigh and now two more well-known social media users have hammered their nails into the phablet’s coffin. Display expert Ross Young said “although now there is no Note 21 coming, we may see a Note 20 FE.” A Samsung Galaxy Note Fan Edition for the 2020 series might not be a bad way for the South Korean OEM to close the chapter on a device that has been loved by millions since it was first introduced in 2011. On top of this, noted leaker Ice universe simply posted an image depicting the words “The End” along with “Galaxy Note”.

It seems clear that Samsung wants to push Galaxy Note fans toward adopting either a device from the Galaxy S series (hence the S Pen support with the Galaxy S21 Ultra) or the foldable Z series lineup. Numerous alleged specs have now started showing up for the clamshell Samsung Galaxy Z Flip 3 smartphone. Unsurprisingly, it’s expected to feature a Snapdragon 888 and will have a 6.7-inch Dynamic AMOLED 2x screen (LTPO), 3,700-3,800 mAh battery, Gorilla Glass Victus on the back, and stereo speakers. As for cameras, the Flip 3 will supposedly sport a 10 MP selfie shooter and a main triple camera system configured of 12 MP + 12 MP + 64 MP sensors.

Moving on, the Galaxy Z Flip 3 should support Wi-Fi 6 and Bluetooth 5.2, offer 25 W fast charging, and there may be an Exynos variant as well. Another tech commenter has claimed the cameras are more likely going to be 12 MP + 12 MP + 12 MP and the display will support a 120 Hz refresh rate, but as @LeaksWondering points out, the specs could change during the development process. Price predictions for the Z Flip 3 have gone from US$1,280 to US$1,350 and up to US$1,499, with a potential launch date of June or July mentioned. As for the moribund Galaxy Note series, apparently that will be replaced by a rollable phone in 2022.