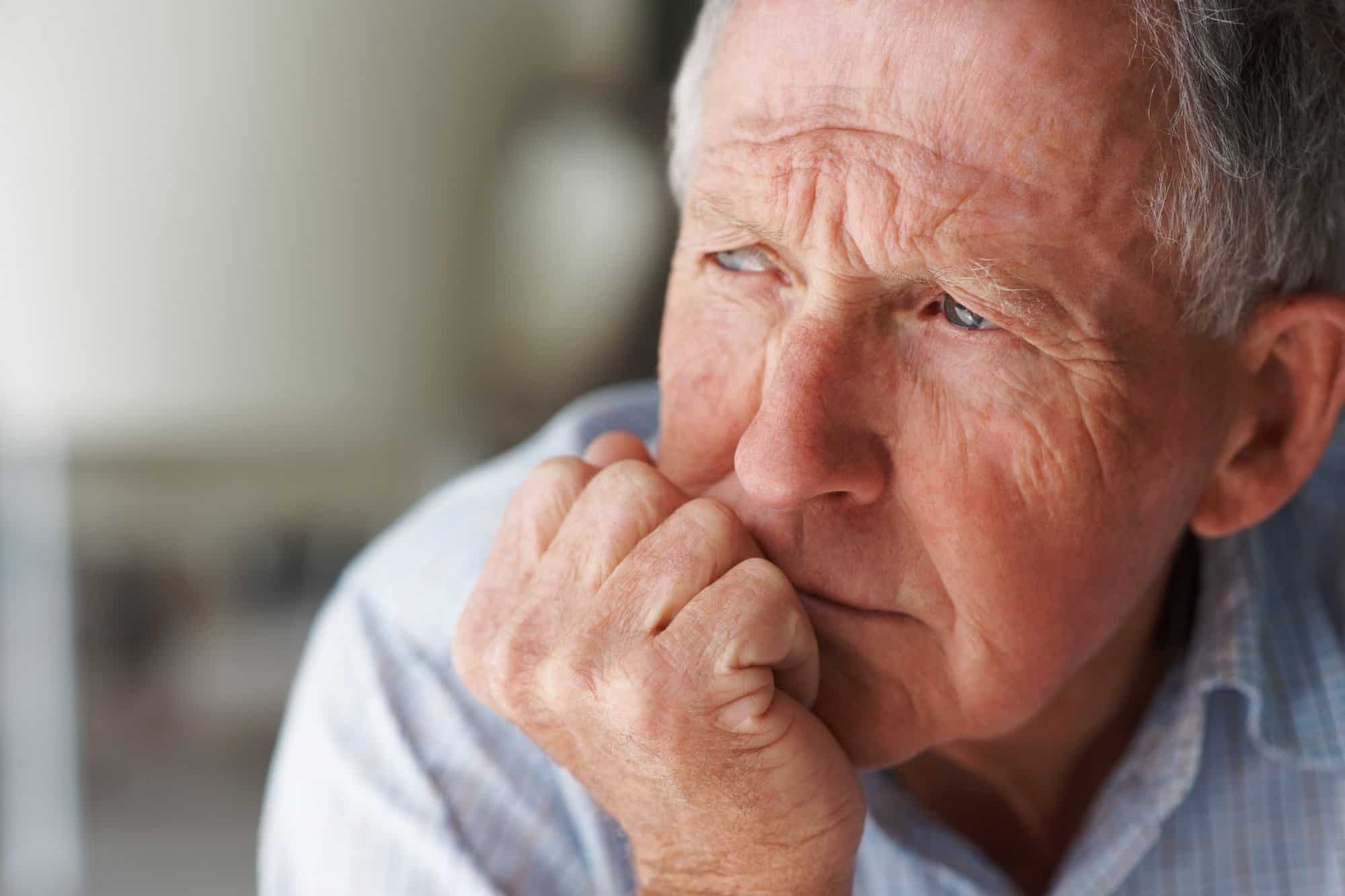 This month, the average Social Security recipients will start seeing an extra $20 in their checks. The boost comes courtesy of the 1.3% cost of living adjustment (COLA) that beneficiaries will receive in 2021. This brings the average monthly benefit to $1,543 in January 2021.

But what if Social Security COLAs actually reflected the real cost increases seniors face? Before you even add in the 2021 COLA, the average monthly check for longtime recipients would already be $380 higher.

Between January 2000 and January 2020, Social Security benefits lost 30% of their purchasing power, according to a May 2020 report by the nonpartisan Senior Citizens League. Simply put, a senior who spent $100 in 2000 could only buy $70 worth of the same goods and services in 2020.

You can probably guess the biggest culprit for the soaring costs of living for seniors: healthcare. About 31% of seniors spend $1,000 a month or more on medical expenses, according to the Senior Citizens League.

For many Social Security recipients 65 or older, Medicare premium increases eat up most, if not all, of the annual COLA. Fortunately, retirees are getting a reprieve on that front this year because Congress capped the increase at 25% of what it would have otherwise been in 2021. But that doesn’t fix the long-term problem. Medical costs are rising at a rate that seniors simply can’t keep up with.

Social Security COLAs are determined by year-over-year changes in the third quarter to the Consumer Price Index for Urban Wage Earners and Clerical Workers, or CPI-W.

There’s a gaping flaw in using the CPI-W to determine COLAs for retirees that you may have guessed from the name: They’re based on the costs for a basket of goods and services that an urban household with at least one worker would pay.

One fix that’s been frequently discussed in recent years: switching to the CPI-E, a consumer price index that measures spending among elderly households. The index gives more weight to healthcare and housing costs, since retirees spend a disproportionate share of their incomes on these expenses.

But that’s certainly no silver bullet. Had the 2021 COLA been calculated using the CPI-E, monthly benefits would be just $2.85 higher for the average retiree.

President Joe Biden has also proposed other changes that could boost benefits modestly, such as a 5% increase for people who have received benefits for 20 years or more and higher benefits for surviving spouses.

Recent COLAs are a warning for future retirees

There’s a lot of hype about Social Security running out of money, but it’s mostly overblown. Even as the program begins to eat away at its $2.9 trillion reserve, it can still pay 79% of its obligations from incoming payroll taxes alone. The bigger risk future retirees need to prepare for is that benefits will cover a shrinking percentage of their expenses year after year as healthcare costs continue to rise.

The majority of recipients rely on their benefits for at least half their income. But benefits replace just 40% of pre-retirement income for the average worker. Saving as aggressively as possible in a tax-advantaged retirement plan is vital to enjoying your golden years comfortably. Also give serious consideration to an HSA, or health savings account, if you qualify. You can use the money to save for future healthcare costs, including Medicare premiums.

If you’re not confident that you’ve saved enough for retirement, working longer and delaying Social Security as long as you can is hands-down the best strategy. By waiting until 70 instead of claiming as early as possible at 62, you can increase your monthly checks by more than 76%. Even delaying for a shorter period can meaningfully increase your monthly benefits. If you’re still working, you’ll also be able to add to your retirement accounts and give them more time for compound growth before you start withdrawals.

Bottom line: Don’t expect much from future Social Security COLAs. To prepare for rising costs in retirement, it’s essential to save as much as possible and delay benefits if your savings are lacking.