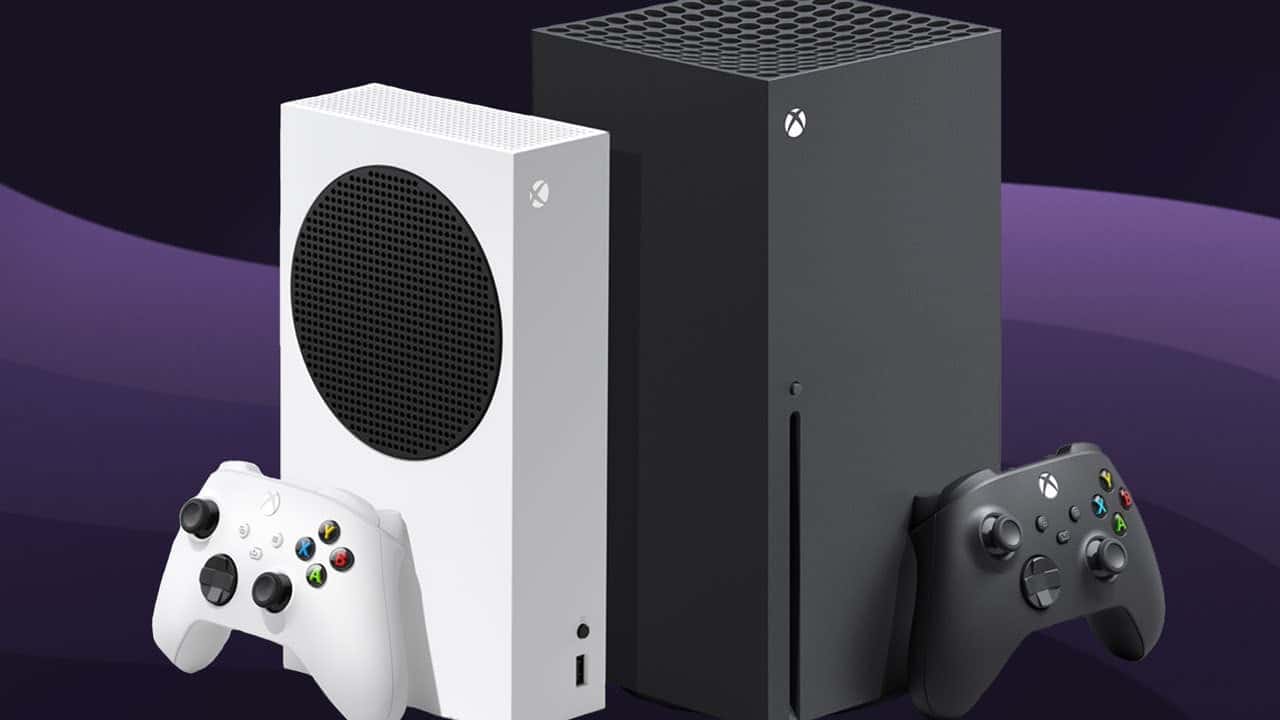 Microsoft has announced that it is reversing its decision and will not change Xbox Live Gold pricing. Furthermore, free-to-play games will no longer require an Xbox Live Gold membership to play on Xbox consoles.

As detailed in an Xbox Wire post, this decision comes after an earlier announcement that it would be raising the prices of Xbox Live Gold, which would mean that $60 would have gotten you only six months instead of 12.

Microsoft’s full statement is as follows;

“We messed up today and you were right to let us know. Connecting and playing with friends is a vital part of gaming and we failed to meet the expectations of players who count on it every day. As a result, we have decided not to change Xbox Live Gold pricing.

“We’re turning this moment into an opportunity to bring Xbox Live more in line with how we see the player at the center of their experience. Free-to-play games will truly be free and you will no longer need an Xbox Live Gold membership to play those games on Xbox. We are working hard to deliver this change as soon as possible in the coming months.

Phil Spencer, the head of Xbox, took to Twitter to apologize for the “angst and emotion” the initial announcement caused and said that the company will learn from it for the future.

“Apologies for all the angst and emotion this caused today for our customers,” Spencer wrote. “As always, we appreciate the feedback. This is a good learning opportunity for us and we will learn from it.”

Prior to the reversal, we wrote an opinion piece about how this increase wasn’t a great look for Microsoft, especially during the middle of a pandemic. Fortunately, for many around the world, this is now all good news.