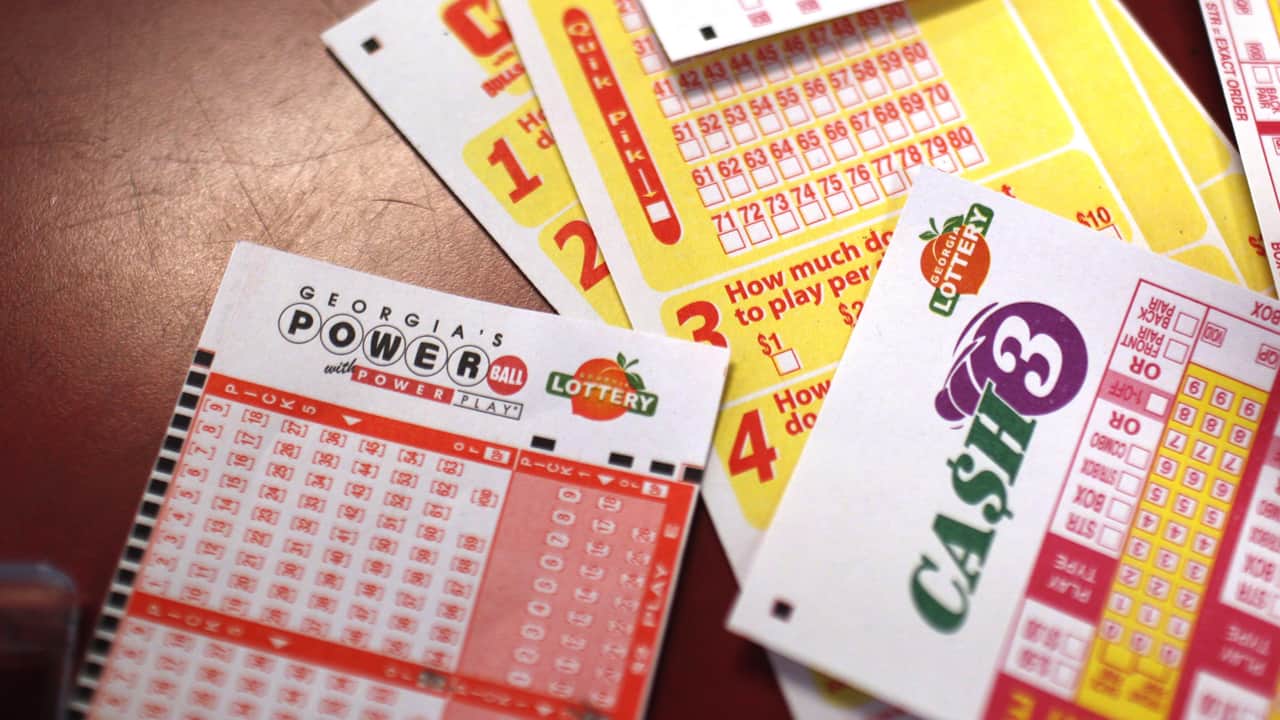 A Maryland resident was the lucky winner of Wednesday’s $731.1 million Powerball jackpot, the fourth-largest in the game’s history.

The good news for the winner, who purchased the ticket in Alleghany County, is he or she faces a single-digit state tax rate.

Maryland’s lottery would earn $49 million in state taxes on the lump sum cash option – a rate of 8.95%.

The state would take 8.95% each year on the annuity option.

The not-so-good news is that he or she still owes federal taxes, which will take a much larger chunk of the prize pot.

In the case of the lump sum, which is the more common choice, the winnings would be valued at $546.8 million before taxes.

Under the cash option, the jackpot is subject to federal withholding, which is an immediate 24% before the winner ever receives a cent.

That would reduce the prize amount by about $131.2 million.

The IRS would also likely tax the winnings at the highest federal income bracket, which is 37% for people with incomes in excess of $500,000. A winner would owe any difference left over between that tax rate of 37% and the federal withholding rate of 24% when the winner files tax returns at the end of the year, which would deduct another roughly $71.1 million.

That means about $202.3 million would be deducted in federal taxes, $49 million in state taxes, and the lump sum jackpot would be worth roughly $295.5 million.